Popular YouTuber Emma Chamberlain graced the cover of Cosmopolitan magazine on January 7, and has released a video and a tweet explaining how she “can’t believe” the fact that she’s on it.

Chamberlain embraced a huge period of growth of her YouTube channel from 2018, and has quickly become one of the most popular names on the platform, earning herself over 8.5 million subscribers.

She likely couldn’t have imagined the direction her life would go back then, especially not taking over the cover of international fashion and entertainment magazine Cosmopolitan at just 18 years old. 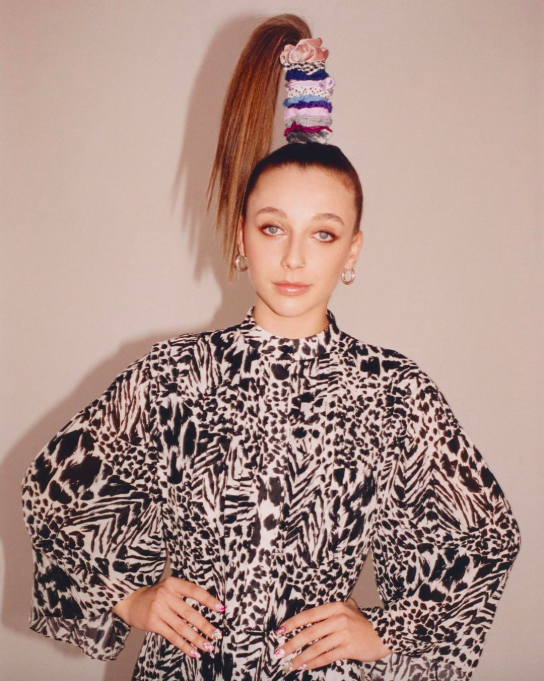 Despite her age, Emma has been making waves on YouTube and in the fashion world.

In a video released on January 7, the day of publication, Chamberlain took fans behind the scenes of the shoot and also explained what the accomplishment means to her.

She went on to show off her day at the photoshoot, showcasing some of the daring and interesting outfits that she wore throughout the shoot, and giving viewers a rare behind-the-scenes look at the operation of one of the world’s largest print magazines.

You can see how much the opportunity means to Emma throughout the video, despite how at ease and comfortable she seems with the shoot despite its overall magnitude.

She confirms her gratitude at the end of the video, in which she thanks her viewers for their constant support which got her to the Cosmo cover in the first place.

On that same day, she tweeted out her video, captioning it a very simple “I can’t believe this is happening. Thank you.”

i can believe this is happening. thank u ?❤️ @Cosmopolitan https://t.co/HZRtuQE5r5

Emma Chamberlain continues to go from strength to strength and this is only further proof that she’s destined for huge things, especially being dubbed “the most popular girl in the world” by Cosmopolitan.

If this is anything to go by, then 2020 may just be a huge year for YouTubers breaking into mainstream success, but only time will tell.