YouTuber gives $30,000 car away to whoever can take most paintball shots - Dexerto
Entertainment

YouTuber gives $30,000 car away to whoever can take most paintball shots

YouTuber DailyFunnyMike gave away a brand-new Dodge Challenger after putting some folks through the wringer by seeing who could withstand the most paintball shots before quitting.

Recording a challenge and giving something away on YouTube is a pretty surefire way to find yourself either going viral or building up a huge fan base. Jimmy ‘Mr Beast’ Donaldson might just be the biggest example of that success, giving away everything a few thousand dollars to a cool million by putting his friends and strangers in challenging scenarios.

However, even with that much money on the line, not even Mr Beast has taken it to the levels of DailyFunnyMike, who utilized a paintball gun to deal some incredible pain in a bid to giveaway a $30,000 Dodge Challenger. 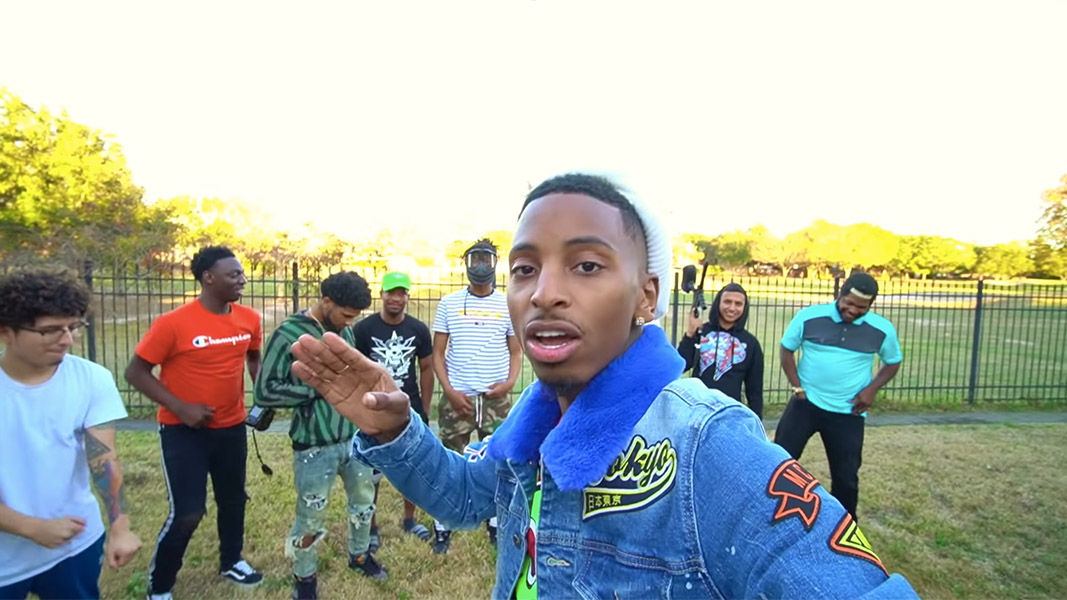 DailyFunnyMike rounded up ten contestants to take repeated paintball shots to the back.

In his aptly titled ‘Whoever Takes The Most Paintballs Wins New Car!’ video, the popular YouTuber tasked ten adults with the challenge of withstanding shots.

Some, maybe expectedly, quit after a few shots but there were others who could barely handle the initial blow before bowing out. However, with such a big prize on the line, it was going to take the eventual final contestants to keep going for the long-haul.

Requests of ten and 12 follow-up shots came in from the competitors but with some not wanting to keep up the pace, the host had to interject with a few words of encouragement. “Ain’t no sense in taking ten when you ain’t going to be in the lead,” he said, before putting the focus on the initial leader of the pack – Tookie. 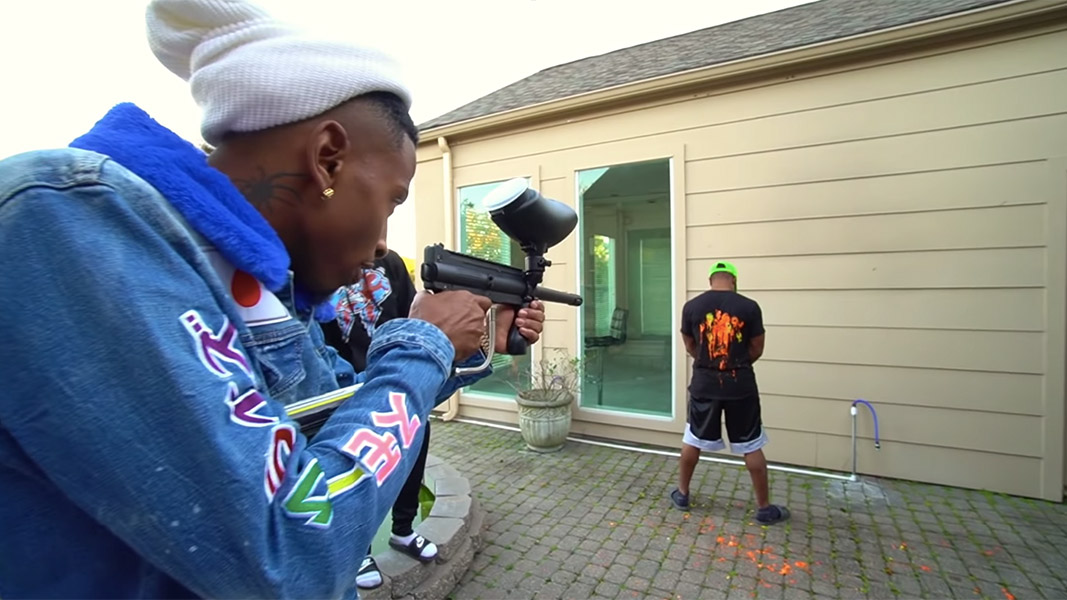 Some contestants quit early and couldn’t withstand the paintball shots.

Even though ten contestants started the challenge, they were quickly whittled down to a final two in the form of Tookie and Khalil, prompting DailyFunnyMike to switch things up and put them head-to-head.

With the pair suffering pain from rotating shots, with some even being pelted at their legs, it was Tookie who took home the car as the eventual winner, withstanding an eye-watering total of 108 paintball shots before the threat of stomach shots prompted Khalil to quit.

Even though he quit, it wasn’t like Khalil was going home empty-handed as DailyFunnyMike handed over a few hundred dollars before getting the car settled with Tookie.

What his next, seemingly dastardly challenge and its prize will be, remains to be seen, but it’ll take some going to beat over 100 paintball shots.