Kylie Jenner is planning to film more videos for her wildly successful YouTube channel, and it’s no surprise that plenty of gamers, streamers, and content creators are throwing their hat into the ring to be her next co-star.

The American star has amassed over six million subscribers on her YouTube channel, but the 22-year-old is perhaps best known as a reality TV star, appearing with her half-sisters in their massively-popular show, Keeping Up with the Kardashians.

The youngest Jenner also owns and operates her own make-up brand, with the socialite posting make-up tutorials on her YouTube, and now plans to make even more videos for her channel in the near future. 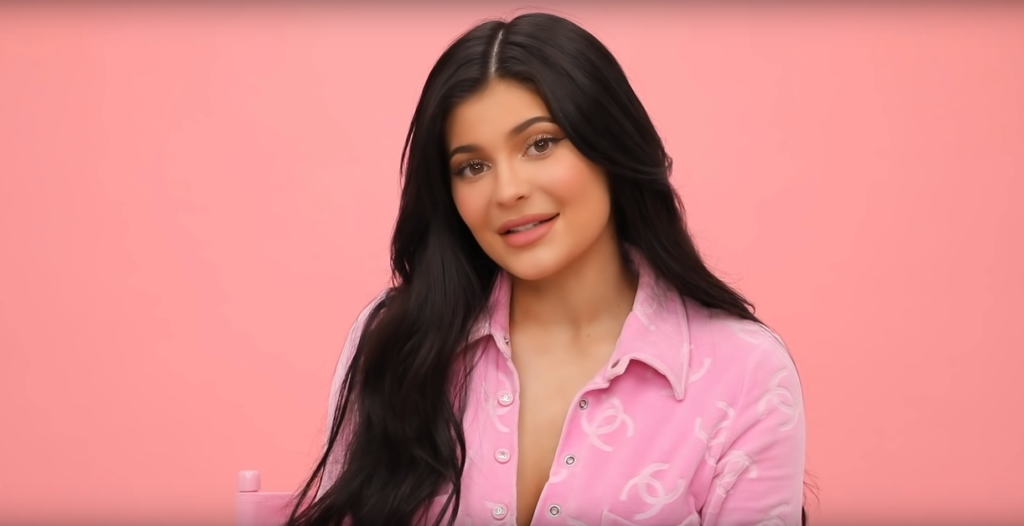 In a tweet sent out on Thursday, December 12, Kylie Jenner revealed that she was planning on filming more content for her channel in the near future, and asked her 29 million Twitter followers for any suggestions they had for what she should film.

Unsurprisingly, gamers, YouTubers, and streamers immediately saw their chance to try and team up with the celebrity, or at least get a few likes on Twitter.

Professional Call of Duty player Dillon ‘Attach’ Price was quick to respond, tagging his former FaZe Clan member Brian ‘FaZe Rug’ Awadis, who retweeted her post with the caption: “Hey there,” and a waving hand, hoping to grab her attention.

James Charles thought it was time that he and Kylie partnered up again, telling her that they should get ready together again following his video from 2018 when he put on her Halloween makeup.

Of course, Charles could even get Jenner into games, with the make-up guru known to stream his escapades in Daniel ‘KEEMSTAR’ Keem’s Minecraft Monday tournaments.

Fortnite pro player Benjy ‘Benjyfishy’ Fish also wants to team up with Jenner, offering to play Fortnite with the 22-year-old, who may not know what the game is, but would certainly learn a thing or two from one of the best players in the game.

Harry ‘wroetoshaw’ Shaw was keen to team up, asking her if she would fancy taking part in a crossbar challenge, much to the delight of his Twitter followers who loved the idea of Jenner taking to a soccer pitch to try and kick the ball against the crossbar.

Some viewers were just desperate to see her take on one of gaming’s most iconic titles, begging Jenner to take on the open-world sandbox known as Minecraft to see how long she would last in a world full of endless possibilities – but plenty of creatures too.

Whether any of these collaborations would ever happen remains to be seen, but the YouTubers, streamers, and content creators would certainly love to see it happen, with Jenner’s videos regularly racking up millions of views.