Cosmetics master and YouTube star Nikkie de Jager, better known as ‘NikkieTutorials,’ shocked the makeup world on January 13 by revealing she is transgender.

The “Power of Makeup” guru took back her own power after people were threatening to expose her to the press, according to de Jager. Instead, she took the initiative by stepping out of her comfort zone to take control of her story. 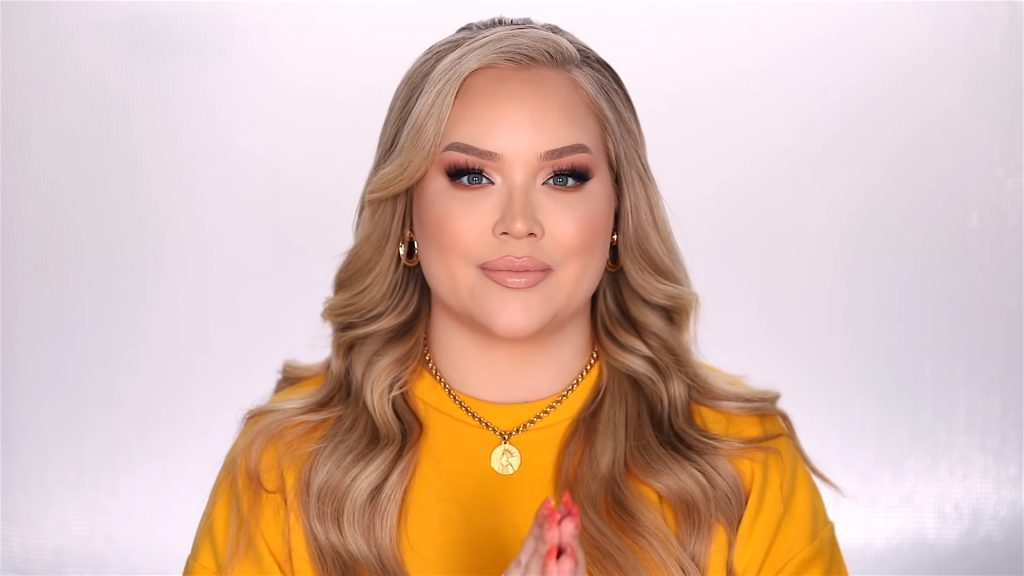 Overcoming nerves and her blackmailers, Nikkie told her full story to the world.

Growing up through the lens of YouTube, de Jager revealed that while she identified as a girl by the age of six, her transition came later and at 14 she had to use “growth stoppers” due to her rapid growth.

“I transitioned while on YouTube,” de Jager said. “Saying that right now sounds so crazy to me because I have literally grown up and transformed into me in front of all of you.”

In telling her story, the YouTube star touched on her current affairs on those she loves, thanking her mother, family, and friends for the support that they have shown for her transition and life in her past.

Though not everyone in her life has been as kind, de Jager dedicated time in the closing portions of her coming out video to address her blackmailers.

“I’ve always wanted to share this side of my story,” she said. “I just always wanted to do that under my conditions but apparently we live in a world where other people hate on people that are truly themselves.” 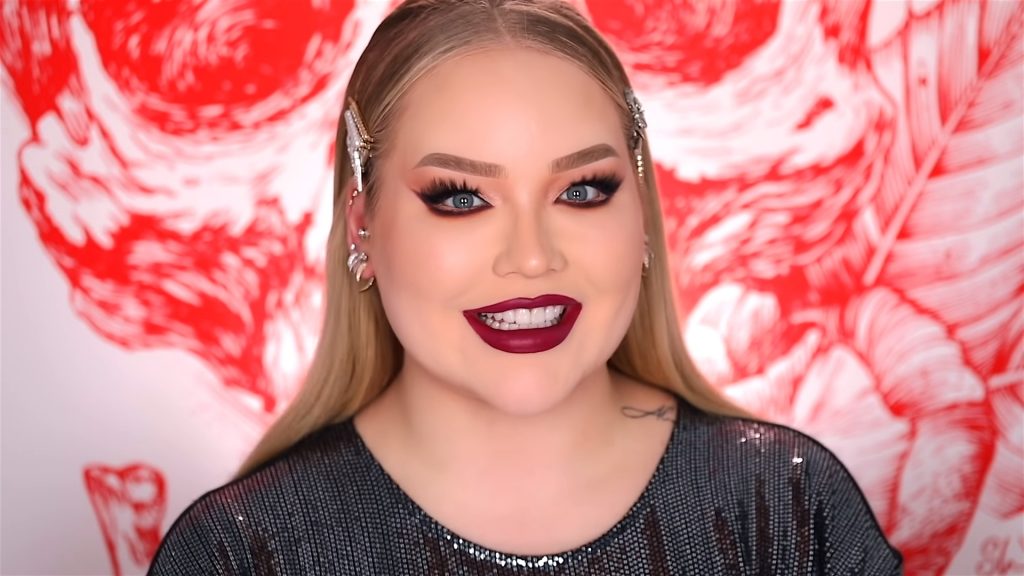 The YouTuber amassed a following of over 12 million subs since she started her makeup tutorials.

She talked about the “evil” people who blackmailed her and threatened to leak the story. Instead of giving in, she told them “I’m not scared” in response to their attempted blackmail.

Nikkie offered her love and advice to anyone else going through their transitions, and her community has already been pouring in with tons of support following the announcement.