A YouTuber has reportedly been forced to change his identity on the platform as his second name was seen as potentially offensive.

Rob Dyke – which was this original name – has revealed that YouTube targeted his last name as a potential lesbian slur and he’s since changed his name to Rob Gavagan to prevent further repercussions affecting his channel.

In a shocking explanation video, Gavagan talks about having to not only to rebrand himself on social media, but how the ordeal has encouraged him to make another big change to his personality as well. 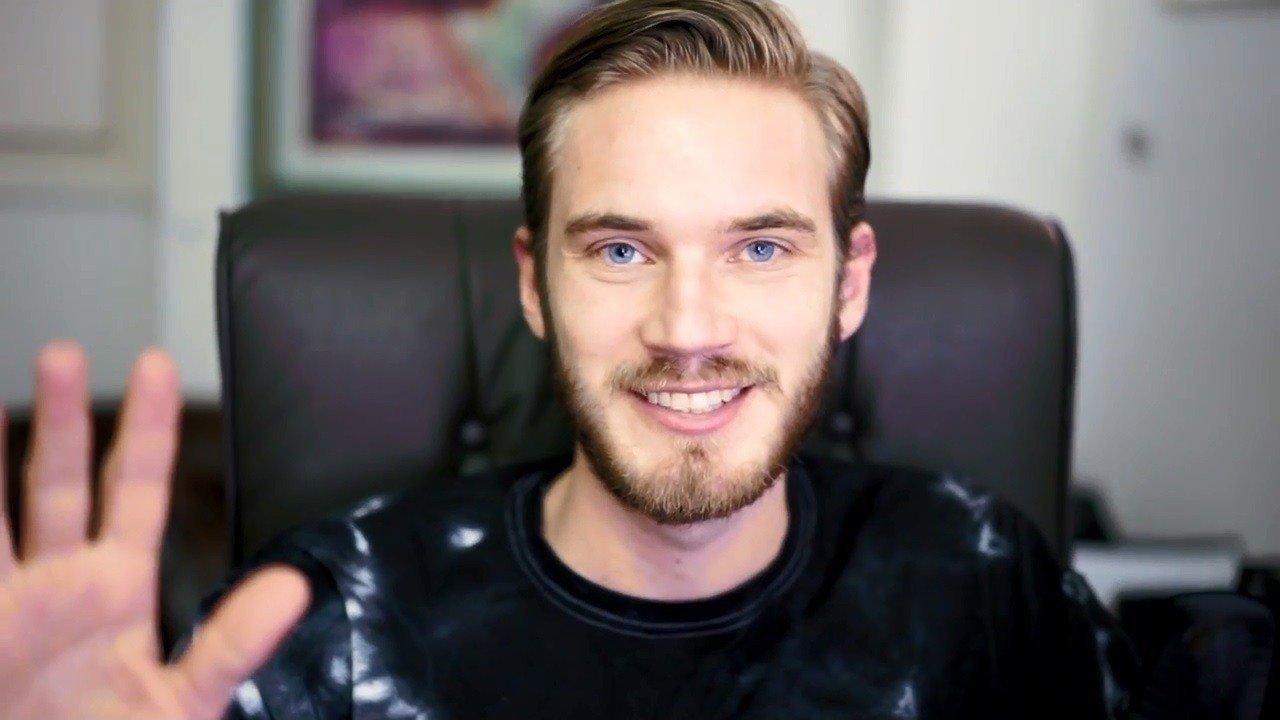 Several popular YouTubers like PewDiePie have had their run-ins with monetization rules in the past.

“YouTube was targeting my last name as a slur, which it was” Gavagan says. “So, they decided to demonetise videos and what not, based on the fact that I had my name in the video description.”

Instead of trying to fight back against the website’s monetization team, though, Rob reflected on the situation and has since changed his name legally – he says.

“Dyke is a slur for a lesbian,” he clarified. “I just felt it wasn’t doing me any favors professionally either. I feel that if I ever want to host a TV show or something like that, I don’t think anyone wants to put ‘Dyke’ across the screen.”

This incident comes just weeks after YouTube clarified their stance on the use of profanity and explained how other unacceptable language which would be a red flag for advertisers if a content creator’s intention was to have their videos monetized.

Since then, though, a video from popular streamer Olajide ‘KSI’ Olatunji was found to still have adverts, despite advertising the use of the ‘n-word’ in the thumbnail of his video.

In YouTube’s clarification video, there was no mention of possible repercussions relating to offensive names – particularly if it is the guy’s real name, which we don’t know as of this time.