Controversial personality Brandon ‘Hampton Brandon’ Grosso was arrested during a live broadcast on April 1, making it twice in a span of nine months that the streamer has been arrested on camera.

Brandon’s claim to fame came through his nearly constant IRL streams around the city of Los Angeles as well as his popular ongoing feud with similar controversial streamer Ice_Posiedon.

In a April 1 stream, Brandon was hanging out with friends in front of a barber shop in Arizona, a state in which he has amounted a few warrants, when the police suddenly showed up. 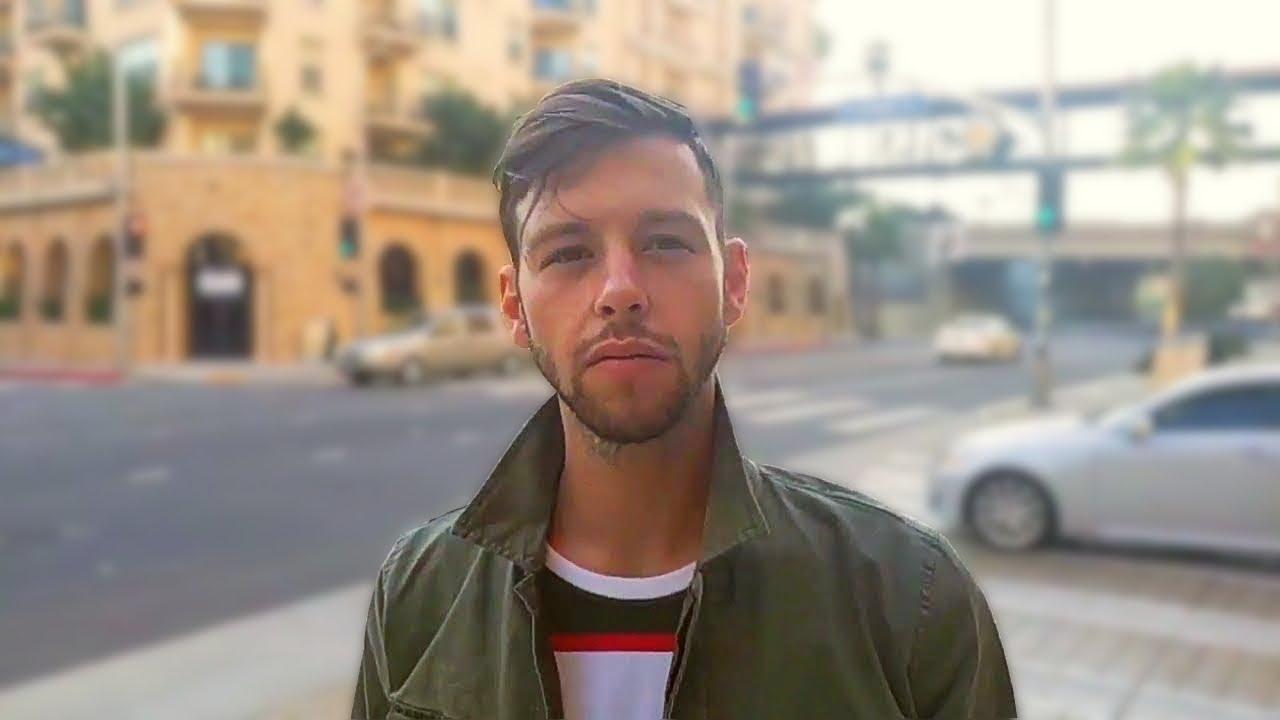 Hampton Brandon has had many bumps along his streaming career being arrested multiple times.

A police offer can be heard calling out for Brandon as they approach. Upon hearing, the streamer turns back, eyes the camera in confusion but seems to continue idling on his phone.

After a few more unanswered calls from the police, they close in on a still sitting Brandon and start subduing the streamer.

At this point, the camera pans away from the scene, but a brief exchange can still be heard.

“What did I do,” Brandon asked.

“Relax,” an officer can be heard saying.

“What am I doing wrong? What did I do,” Brandon said.

“You are being detained right now,” an officer said.

The stream ends shortly after, leaving his fans and viewers wondering at what the streamer had got himself into this time.

Brandon has been in hot water with the law before, even garnering arrest warrants in Arizona. Previously, Brandon has streamed himself getting into a fist fight with Ice_Posiedon, attempting to break into Ice’s house, and much more.

As surprising as the amount of run-ins with the law, it’s even more surprising with how the streamer keeps getting out of trouble.

The streamer had even been arrested for six outstanding warrants at one point, with a bail marked at $100,000. But even that wasn’t enough since Brandon was released soon after.

It’s currently unknown what the streamer will be facing during his latest run-in with the law, and viewers will be eager to find out how the next chapter in this story unfolds.