EsfandTV has been playing the heck out of WoW Classic since release like a true pro, but xQc has only dabbled in the re-release of the online sensation since it came out in August, though he has logged many hours in WoW before.

For some reason a lot of players like to give streamers free money and equipment in WoW Classic (and other MMORPGs) so Felix decided to take advantage of this to make his buddy EsfandTV some quick cash. 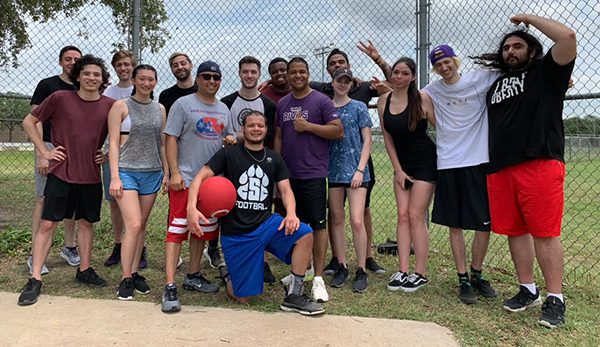 At first, xQc seems to be rolling in dough, getting 50 gold for free in a trade from one of Esfand’s generous fans.

Just after clicking the button to accept the trade, xQc accidentally also reset Esfand’s talent points on his Paladin, with the 50 gold he just made.

After trying to run out of the room and escape his mistake, xQc returned and simply stared at the screen, trying to come up with a solution.

Luckily, another Esfand fan quickly came in and offered another trade of 10 gold, which made the whole thing work out, from xQc’s point of view at least.

“Hey boys, boys, that’s what I call: profit,” Felix proclaimed before doing his best impression of a Booty Bay banker (AKA transforming into El Goblino) and scampering away. 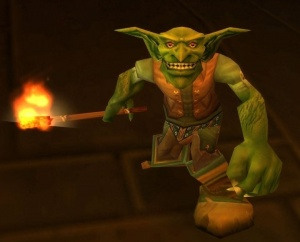 Felix, is that you?

Will Esfand be able to recover?

Even though it costs gold to reset talent points in WoW Classic, Esfand should be able to reassign his points and fill out his talent tree to where it was before fairly easily.

On top of that, he’s also 10 gold richer, so it seems that xQc’s gold farming strategy actually worked, kind of. 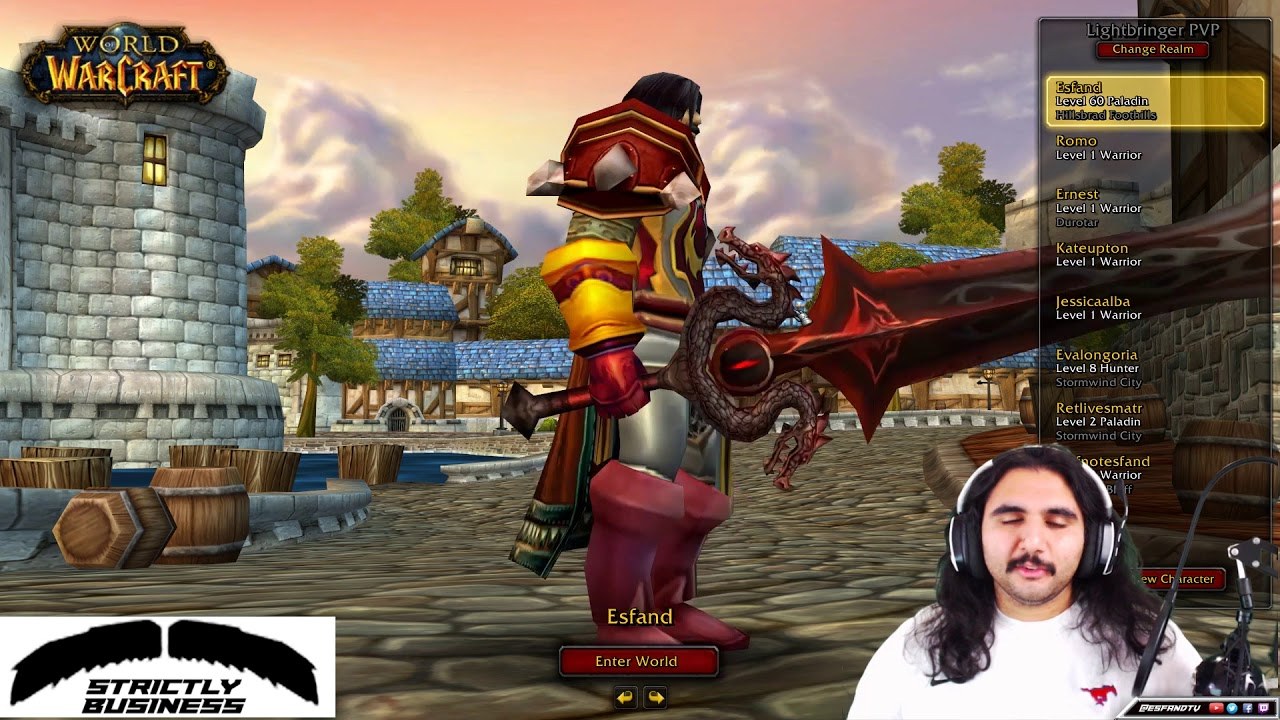 Esfand should be able to recover from xQc’s mishap.

xQc hasn’t played WoW Classic on his stream since the game released in August and this display of his trading talents probably isn’t a good sign he’ll return any time soon.