Felix ‘xQc’ Lengyel is one of the most opinionated stars of Twitch, and made his position on marijuana very clear during a December 8 stream.

While playing Raft, the French Canadian got into the topic of weed with his chat, in particular, he raged at “stoners” who view anyone who doesn’t getting high with contempt.

“I don’t want to put all the stoners in the same block, so I’ll same ‘some’,” Felix began his rant with a disclaimer. “Some stoners, for some reason, they can’t just smoke weed. They can’t. They will not allow themselves to just smoke it.”

xQc was referencing people who push their views onto others and criticize anyone who refuses to smoke spot.

“They have to make everyone feel like they should do it and if they don’t, they’re dumb. And if they don’t want to do it because they’re scared, they’re p*ssies,” the French Canadian went on. “I don’t know why it’s like that. I will never understand why.”

In Canada, where xQc is from, weed was legalized on October 17, 2018. However, Felix doesn’t want to have any part of the new tradition. 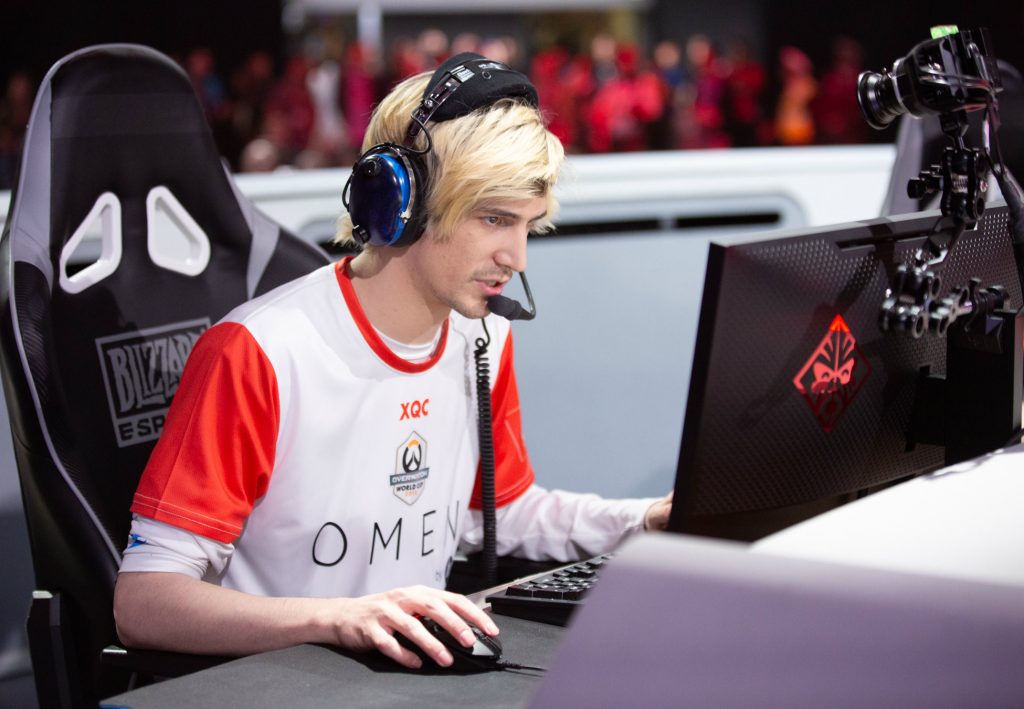 “Just smoke your weed,” he added, talking directly to pushy stoners. “Why do you make people feel bad for not doing it? I don’t understand that.”

A few moments later, the former Overwatch League pro explained that everytime he says he doesn’t smoke weed, people would take it as if he was anti-marijuana. “People think that’s an opinion, or like a comment or shade,” he went on. “It’s like saying, ‘oh dude, you don’t suck d*ck? Yikes! Homophobic! Oh my God!’ No.”

Basically, according to xQc, just because he doesn’t smoke, he’s not opposed to what others do. Unfortunately, that hasn’t stopped some people from accusing him of being against legalization.

For xQc, the only rolling and smoking he does is when he battles opponents in Overwatch or other multiplayer games.

Only time will tell if Felix changes his opinion in the new year as 2020 fast approaches.