xQc trolls enemy players after being stream sniped on Twitch

Many of the top livestreamers often have to put up with viewers who simply tune in their stream to gain an advantage when facing them in-game.

xQc has dealt with his fair share of stream snipers during his career, and when he realized that his opponents in Rainbow Six Siege were looking to do the same, he quickly shut them down. 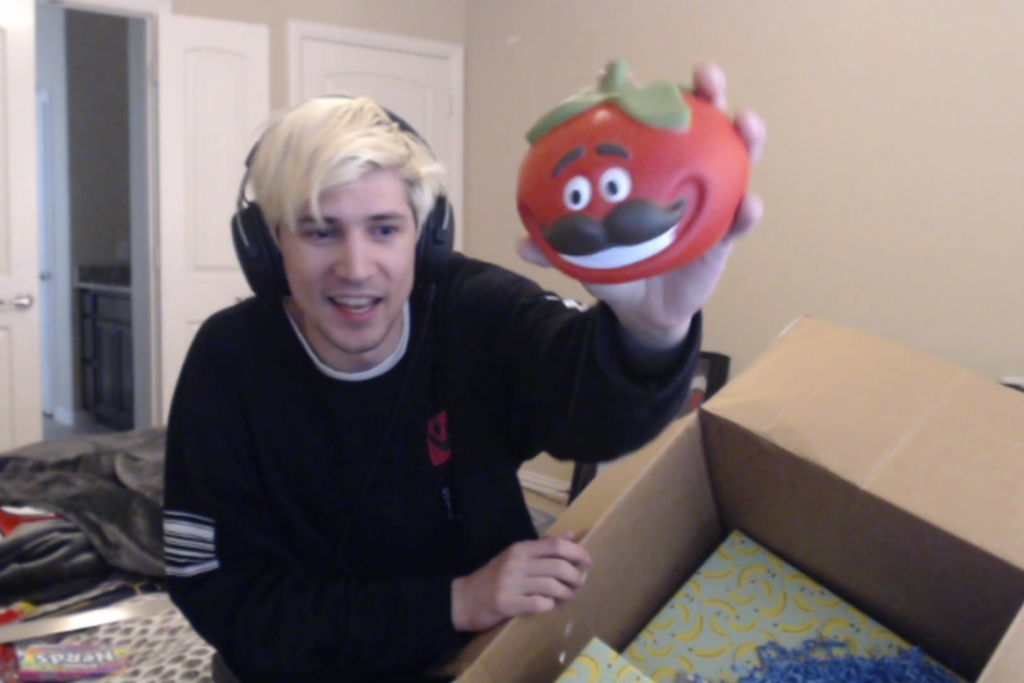 xQc often has to deal with stream snipers while broadcasting games on his channel.

During his stream on December 7, xQc claimed that he was being stream sniped by an enemy player after watching a killcam where the opposing player perfectly predicted which door he would come from.

After xQc’s character was killed, he quickly thought of a way to troll the enemy and attempted to help his teammate who was left in a 1v1 clutch against the alleged stream sniper to decide the match.

While spectating his teammate, the Twitch streamer realized that he would be better off taking control of one of the cameras around the map and pointing it away from the action in case he was actually being stream sniped.

“F**k you, I know you’re watching.” the 24-year-old exclaimed, before standing up, cheering and jumping on his chair to put on a show for the opposing players.

“Yeah baby I know you’re watching, you’re loving this content,” he jeered, in an attempt to troll the supposed stream sniper.

Although it is unclear whether or not the opponent was actually watching the broadcast to gain an unfair advantage, xQc’s tactics may have played a factor as his teammate managed to get the best of the other player, clutching the match in overtime for the win.

xQc’s fellow streamer shroud also seems to be fed up with dealing with stream snipers and has even called out game developers to introduce countermeasures to stop it from happening so frequently.