Felix ‘xQc’ Lengyel thought he avoided a close Twitch community guidelines scare on his Christmas unboxing stream, but instead he was made the butt of the joke on second glance.

Christmas unboxings are an annual tradition on Twitch. Popular streamers love to share the holiday with their fans, who often send gifts to their favorite personalities on the platform.

xQc partook in the festivities, although the former Overwatch pro was given a fright by a perfectly posed photo making the Twitch streamer scared for his account safety. 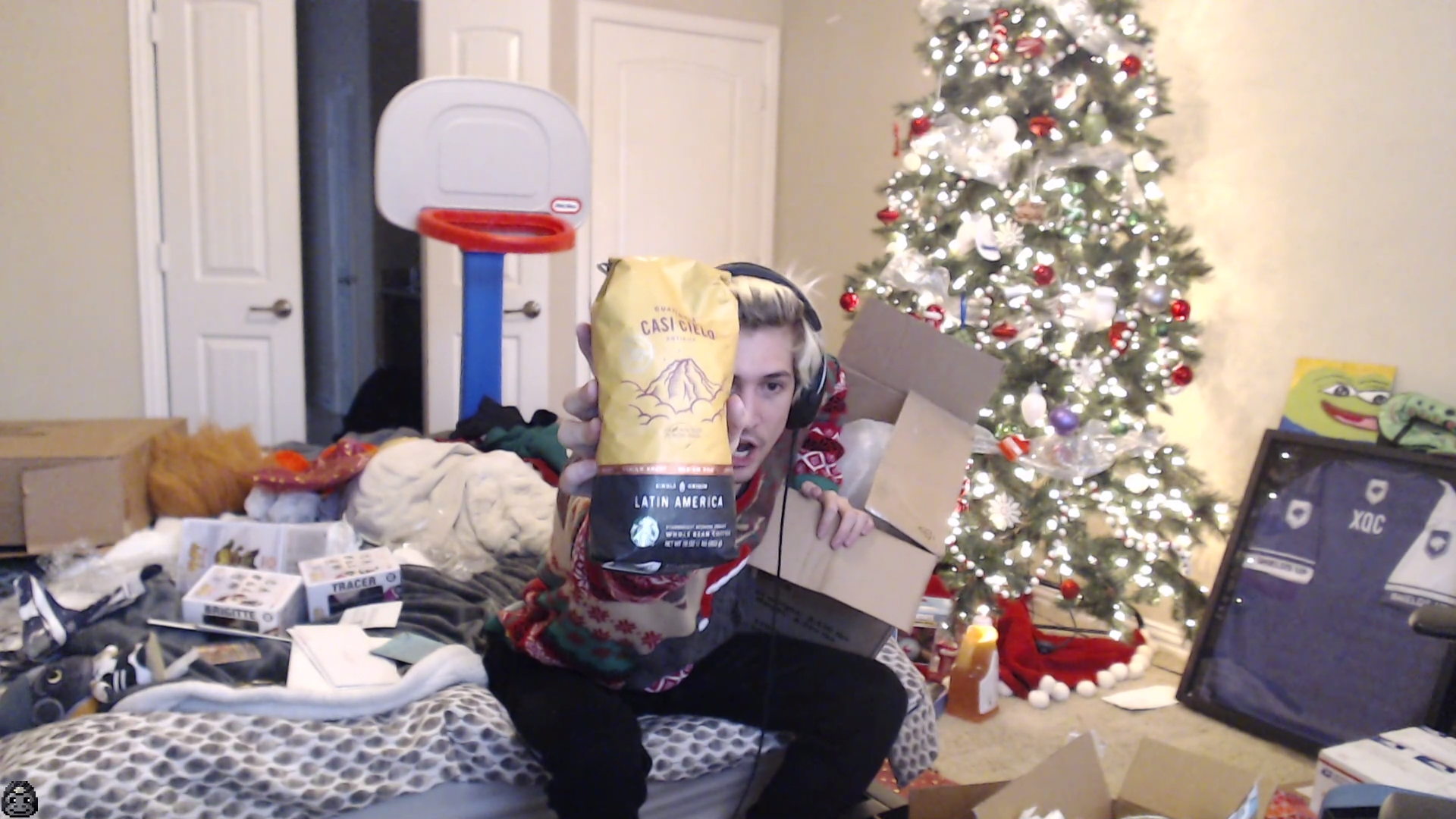 xQc received a bunch of cool gifts during his Christmas stream, including bags of coffee and a Fisher Price Basketball set.

The streamer flicked over to the tweet from a fan about their own Christmas gifts, a Nintendo DS carry bag. It’s a relatively innocuous gift, even if a bit outdated, but that wasn’t what xQc was most concerned about. It was the layout of the bag straps.

‘PainRng’ had perfectly posed the straps of his bag to imitate a bare bum, with the streamer quickly clicking away to save his Twitch account.

He even was in slight denial, saying that he “didn’t see it,” either as a case to tell people that he didn’t mean to, or that he couldn’t actually see the proper image.

However, the chat caught on, telling xQc to go back as it wasn’t as bad as it first seemed. As he looked again at the bag and its perfectly posed straps, he was rather relieved that it was just a case and not something that Twitch’s admins wouldn’t like.

He managed to get out scot-free, before going back and looking at the #xqcgift hashtag he set up for fans to post their best Christmas presents.

xQc himself received a few gifts of his own, which he unwrapped earlier in the stream. He managed to get his hands on a clown wig which made him look like Mitch Jones, as well as a Fisher Price Basketball set he had a seemingly large amount of fun with.

The scare put the streamer on edge though, who was a lot more cautious with the Twitter links down the line in case someone baited him for real.