Matthew ‘Mizkif’ Rinuado has captured the moment a heartwarming proposal right on the stroke of Christmas Day, clearing out the Rockefeller Center ice rink to have the occasion to themselves.

Proposing under the mistletoe and the snow on a balmy Christmas Eve, just as time ticks over onto Christmas Day, is something straight out of the movies. Bringing people together is what Christmas is all about, and there’s no commitment bigger than marriage.

It makes the holiday season one of the most popular times to confess to your lover year-round, with many people dropping on one knee across December. Popular Twitch streamer Mizkif was fortunate to catch one couple’s proposal, as they had an entire ice rink to themselves at the stroke of midnight. 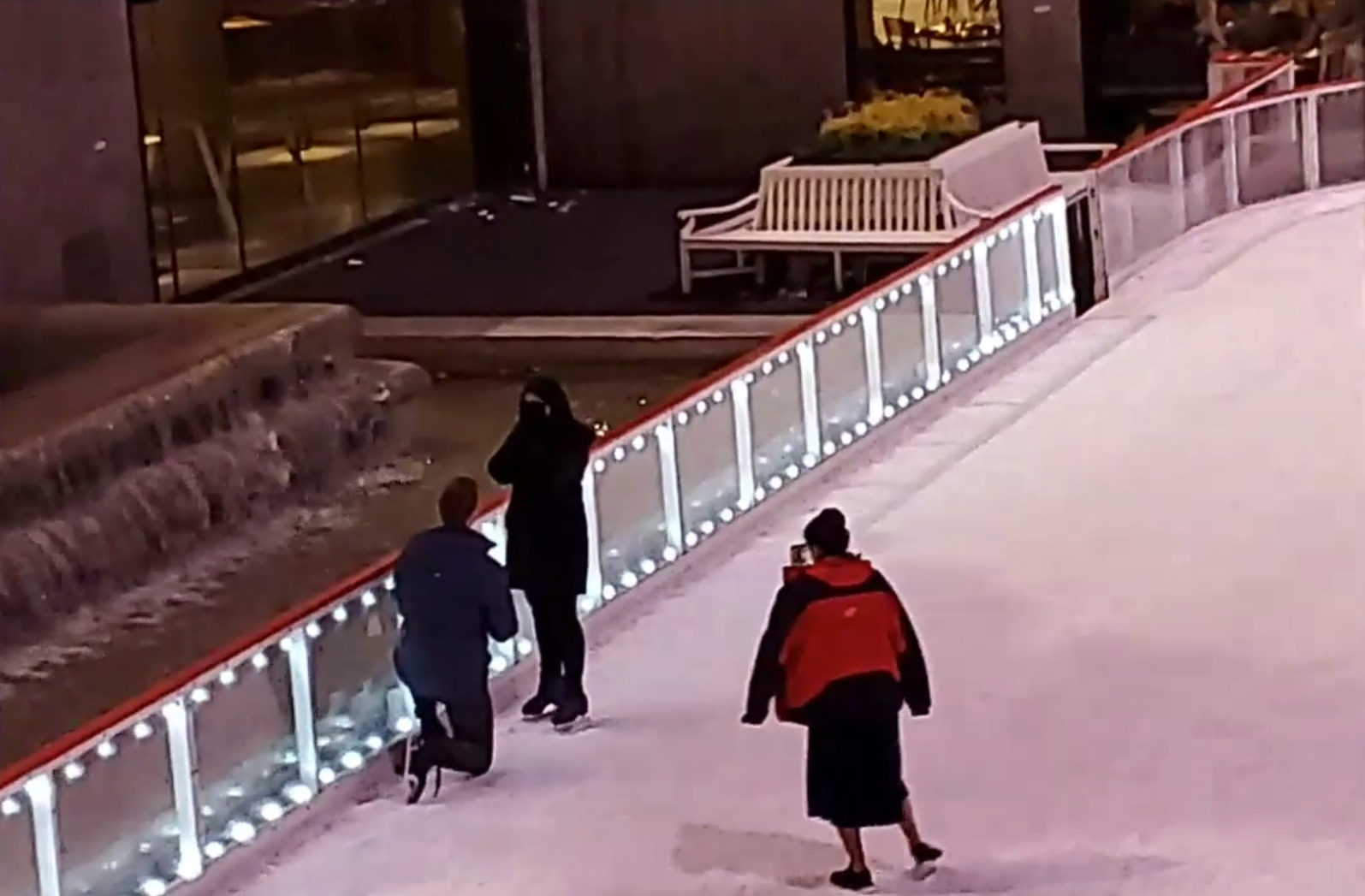 Mizkif captured the moment a couple proposed right on the stroke of Christmas during a IRL stream.

Mizkif was out and about in New York capturing the Christmas festivities when he stumbled upon a crowd at the Rockefeller Center, looking down on a sole couple on the rink.

The Rockefeller Center in New York transforms into an ice skating rink every December and is a popular place to have a romantic moment over the holiday season. Its picturesque backdrop makes it the perfect place to drop down on one knee and propose to the love of your life.

While Mizkif asked if he could put his skates on, he stayed and watched the couple mosey around on the ice, waiting for the moment one would propose to the other.

The crowd erupted once the man finally popped the question, with the lady shocked at the situation she found herself in. Just like the movies, the love of her life proposed to her on the stroke of midnight on Christmas, and all she had to do was say yes.

Getting this spot for a big occasion like this would have been difficult and expensive though. It’s an iconic location in New York, and many couples would be competing for the chance to say yes right there, right then.

“These guys are lucky, because he must have paid a fortune to get that spot right after midnight,” one person in the crowd said. “I’m sure that there’s a line of people that do this, and he would have paid a lot of money to do this right on Christmas.” 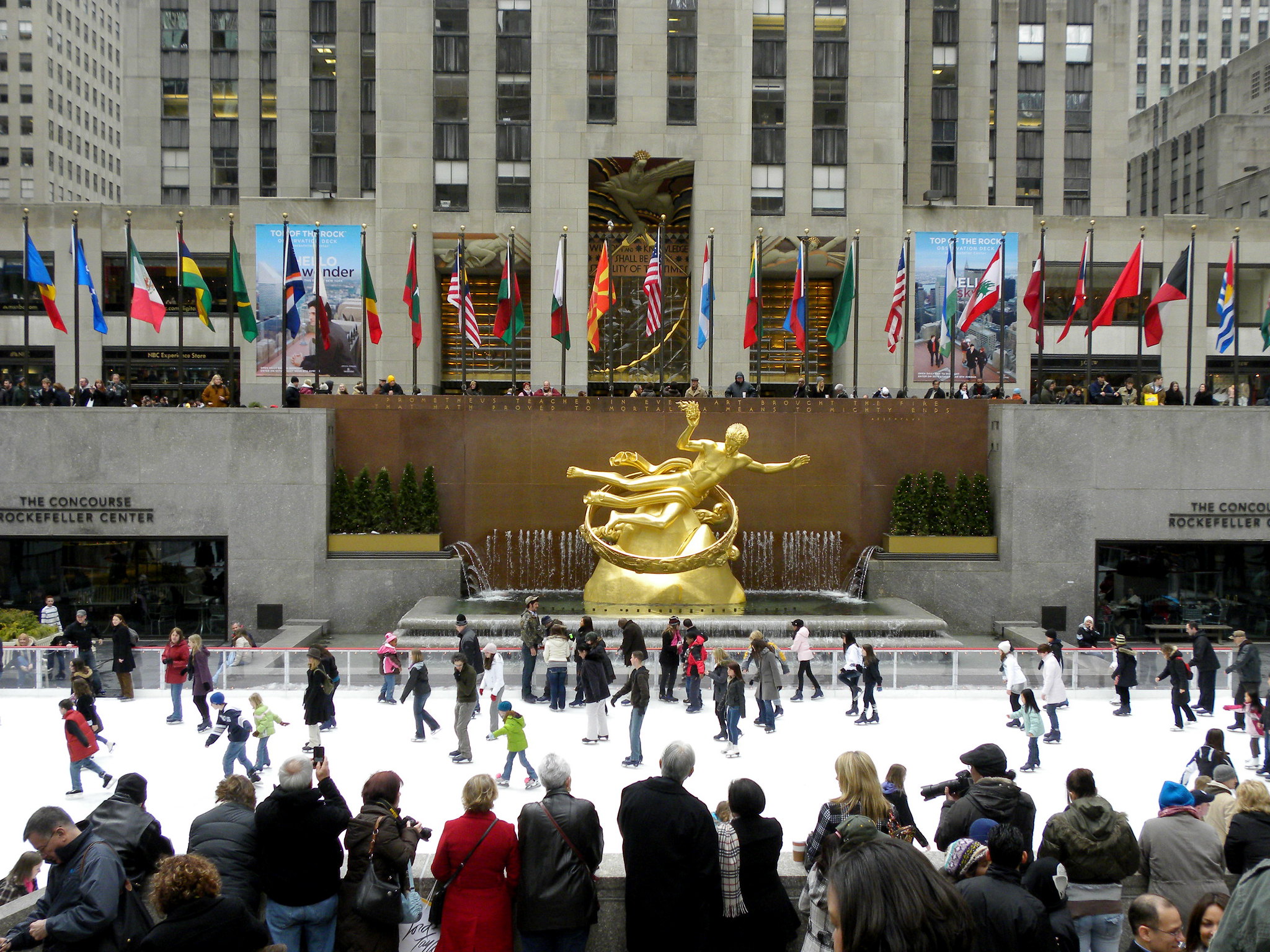 The Rockefeller Center Ice Rink is a popular place for proposals during the holiday season in New York.

After such a heartwarming proposal like that, you’d hope they’d commit to each other through sickness and health to have a long, prosperous marriage. Regardless, the occasion itself would be unforgettable for the couple on the ice.

It’s a special moment on a special day, and while it would be relatively daunting with hundreds of people watching with bated breath, it looks like it was worth every penny.