Who is jexif? the Diamond Tester Kid on TikTok - Dexerto
Entertainment

Who is jexif? the Diamond Tester Kid on TikTok

TikTok user ‘jezkif,’ a.k.a. ‘Diamond Tester Kid,’ has gone viral after making a several part series in which he goes around to teachers in his school, testing their supposedly real diamond rings, and often delivering some less than desirable news.

Following TikTok’s rise to mainstream popularity after its switch over from musical.ly, it has become a hub for viral content. With its extraordinary number of bizarre filters, viral sounds, and addictive trends, just about everyone has given the app a go.

The content that thrives the best on TikTok, however, is certainly weird and wonderful. Some users even have gained followers in the millions by making fake Tom Holland accounts, confusing droves of fans.

But student ‘jezkif’ has achieved viral fame in the most unexpected way possible – by taking a diamond tester around his school, shedding some light on his teachers’ supposedly very expensive rings, with hilarious results.

TikTok has over 800 million users worldwide.

In his first video of the series (which has now garnered 880,000 likes and over 5 million views), he approaches his teacher and asks, “You got a wedding ring right?” and “Do you think it’s real?”

The teacher replies with a confident, “Of course!” so jezkif quickly sets about testing the ring in question. “It’s real right?” she asks hopefully, but the monitor revealed the stone was in fact fake, leaving the teacher stunned.

Each video produced a new brilliant reaction from the teachers, initially being excited at the prospect of engaging with their student’s curiosity, and then immediately regretting it once the diamond detector revealed some unexpected results.

Tweets showcasing the hilarious work of the Diamond Tester Kid have also gone viral, with likes in the tens of thousands. One user said, “Yo this kid goes around testing his teacher’s wedding rings & I’m screaming, because most of them are fake.”

Yo this kid goes around testing his teacher’s wedding rings & I’m screaming because most of them are fake 😭😭😭😭😭 pic.twitter.com/tG3zWkDmDw

It’s safe to say that jexif’s videos has given millions of TikTok users a good chuckle, and no doubt has many eyeing up their own rings they previously thought to be real. 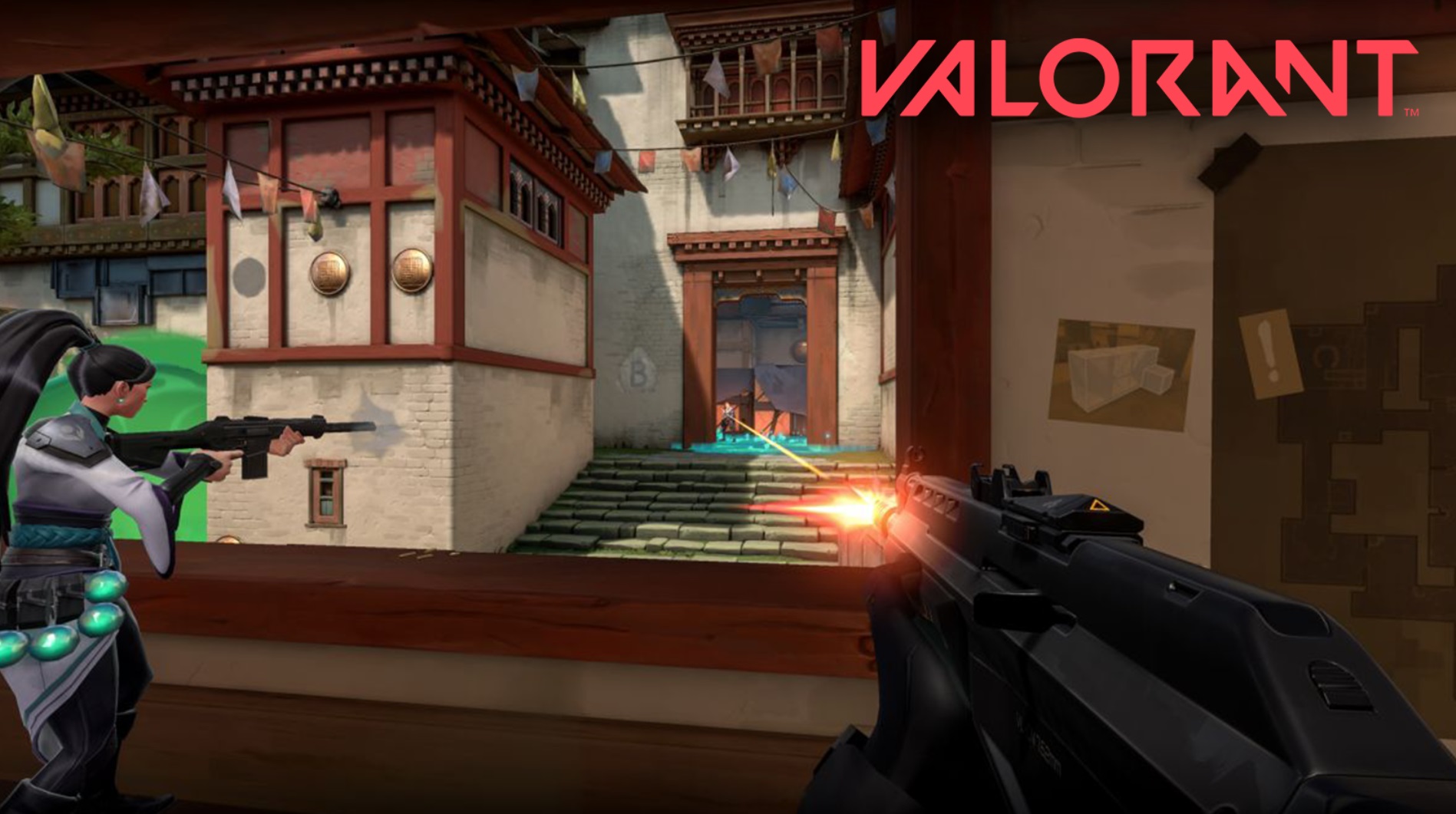 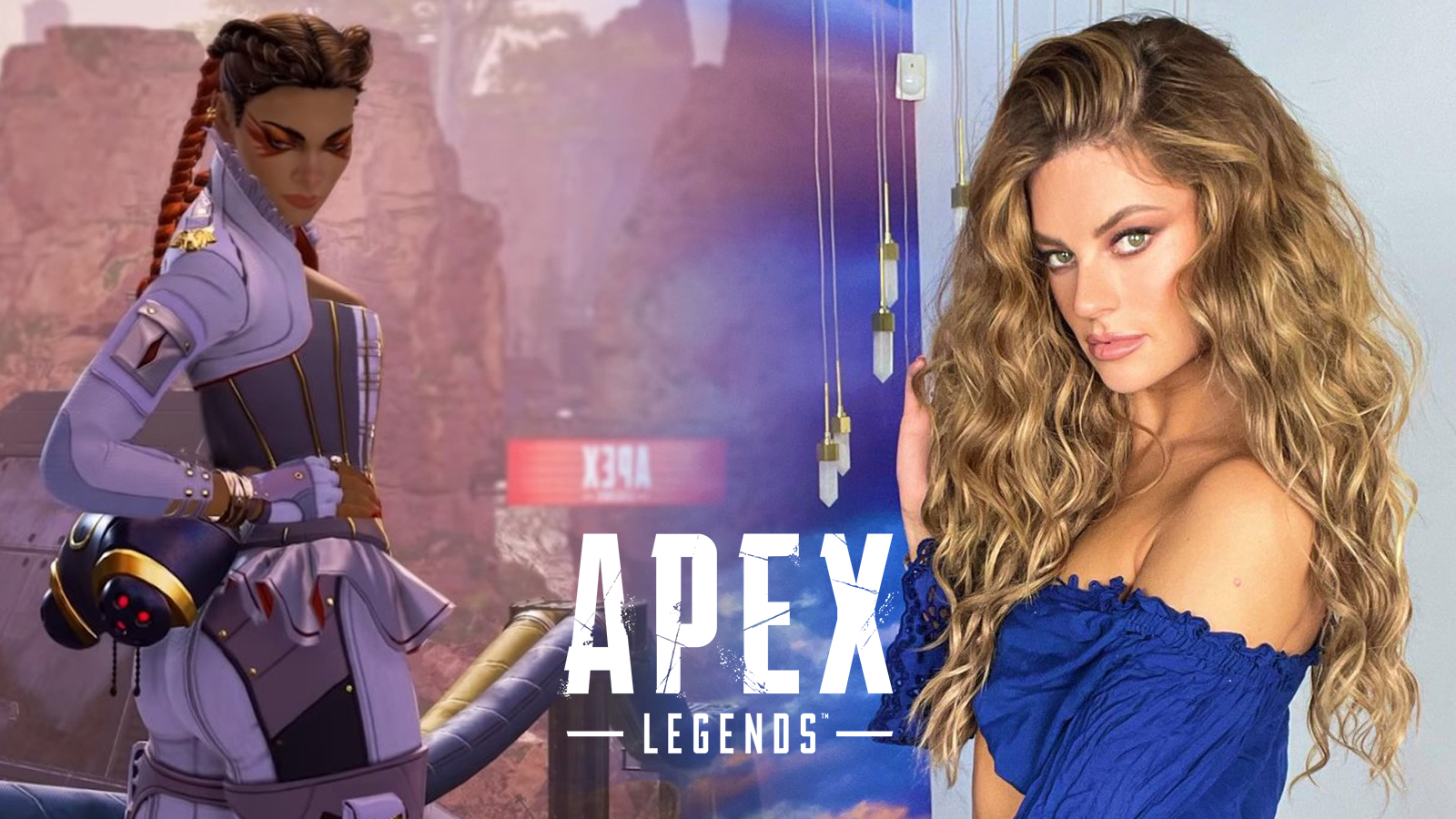 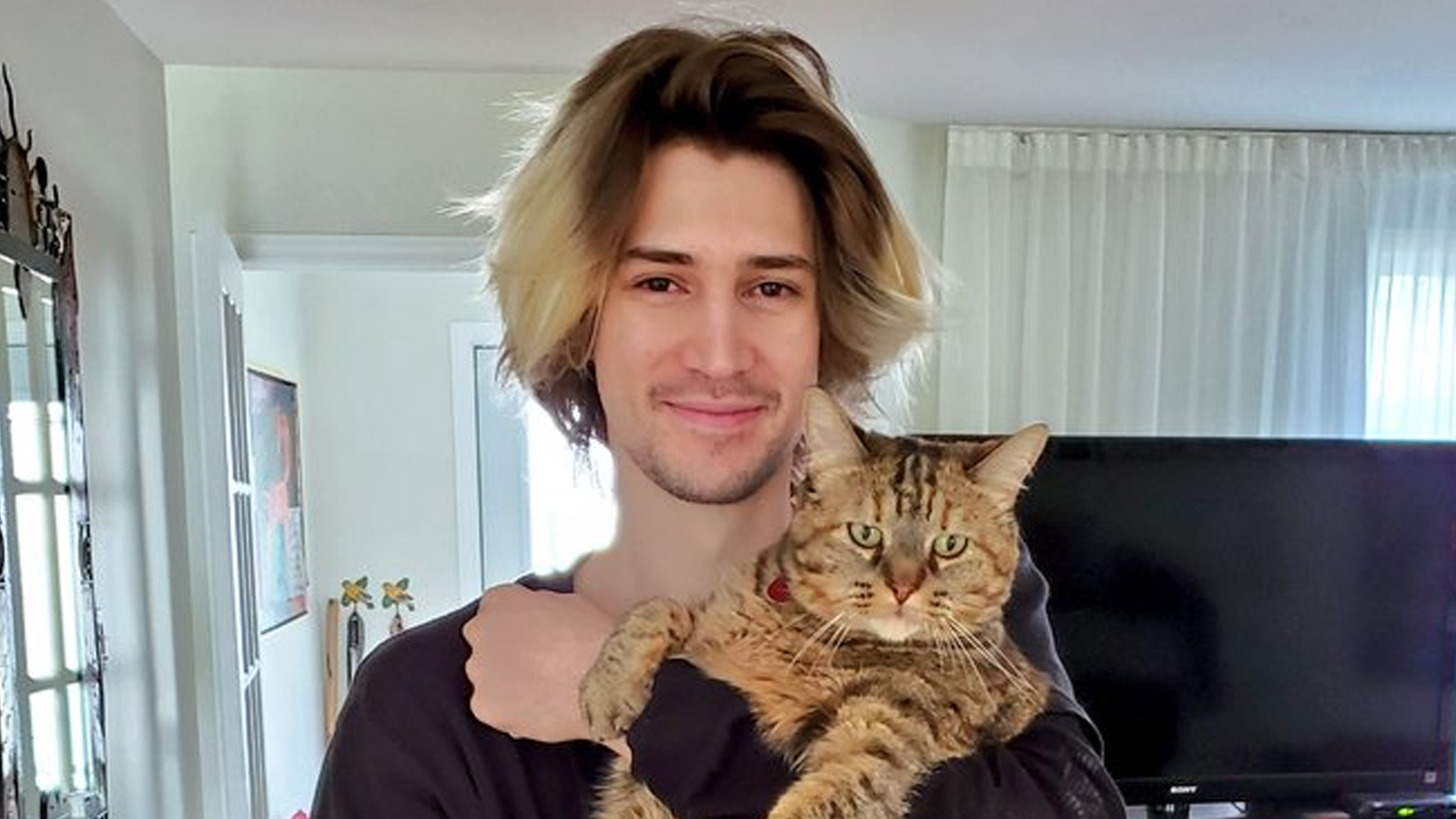