Popular Twitch streamer Tyler1 came to a sudden realization while playing League of Legends – that he may not be as popular as he once was.

The streamer, whose return to Twitch in January 2018 garnered record breaking viewership figure at the time, worries that he is now not so relevant.

Best known as a League of Legends streamer, and the most popular in this category, it would be expected that LoL players would be overjoyed to match in the same game as Tyler1. 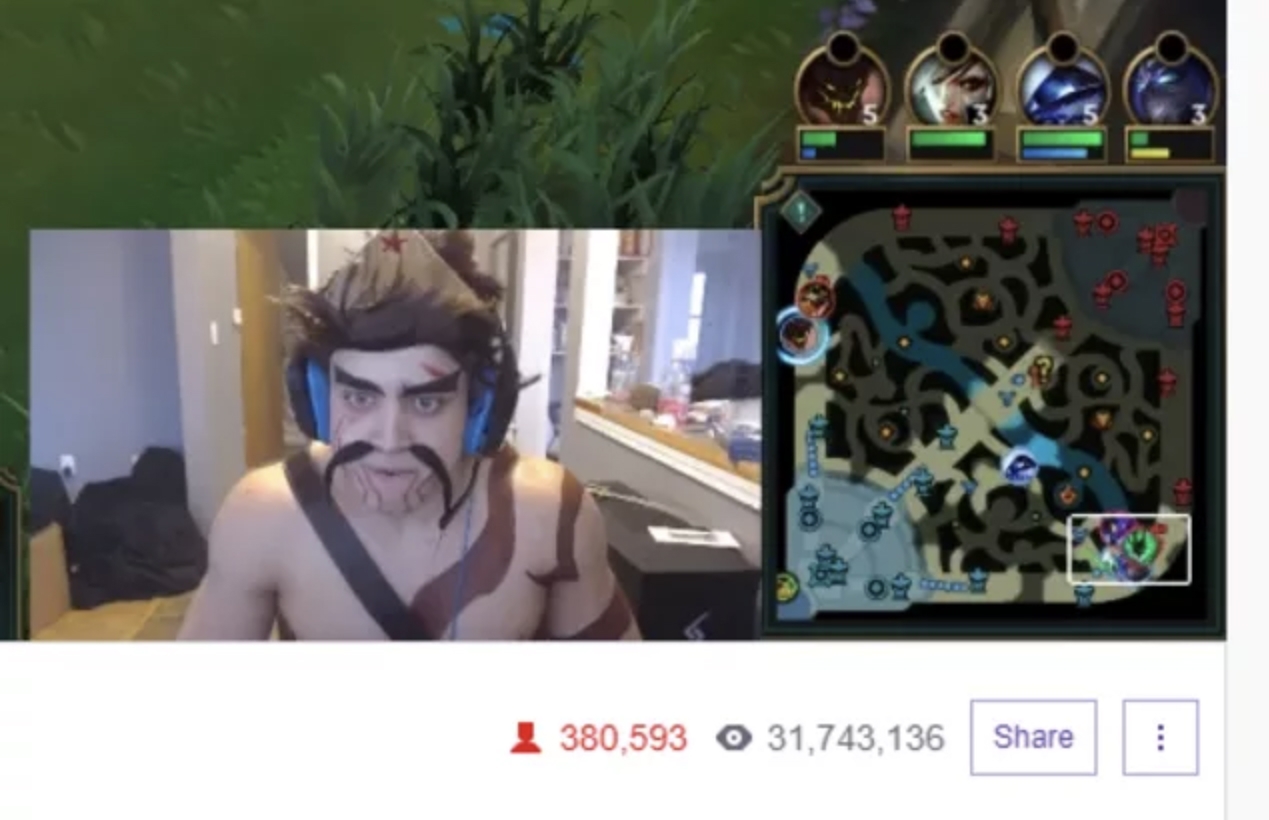 Tyler1’s return to Twitch in January garnered over 380,000 concurrent viewers.
500

However, after Tyler1 joined a ranked match, every player in the game left shortly after, leaving the streamer bewildered and surprised – “dude, am I washed up?”

Typically, when players get into the same game as a big name streamer, they would do their all to stay in the game and, as Tyler1 puts it, “get their clout” – but not on this occasion.

“People just don’t even care?! T1 is in your game and everyone leaves lobby instantly. Dude, am I washed up? Every single player left the fucking game. Wait a minute, am I that irrelevant?”

It’s no secret that League of Legends is no longer the ruling game on Twitch as it once was, as the emergence of battle royale and games like Fortnite and PUBG took over.

Tyler1 has remained loyal to League of Legends, but many of his fans tune in for his personality and often controversial moments, rather than purely gameplay.

He recently called out his own viewers for not being active enough, asking “am I view-botting?” as his poll on what fast food was best only received 700 votes.