It’s one thing being rejected by a girl during a livestream, but to have Team SoloMid star Darryle ‘Hamlinz’ Hamlin break down Tfue’s every move is as brutal as it gets.

Tfue was chancing his arm during a stream on Monday, December 3, when he seemed to be flirting with an Instagram model while playing Fortnite.

While playing alongside Corinna Kopf, who claimed she had spent “thousands of dollars on this stupid game”, Turner ‘Tfue’ Tenney was being quite generous with the compliments.

At one point in his reaction video, a comment pops up on-screen that the Florida-based gamer was so nervous during a conversation with Corinna that he was making odd decisions during the game.

“He’s so flustered that he changes a blue SMG for a grey one,” it read. 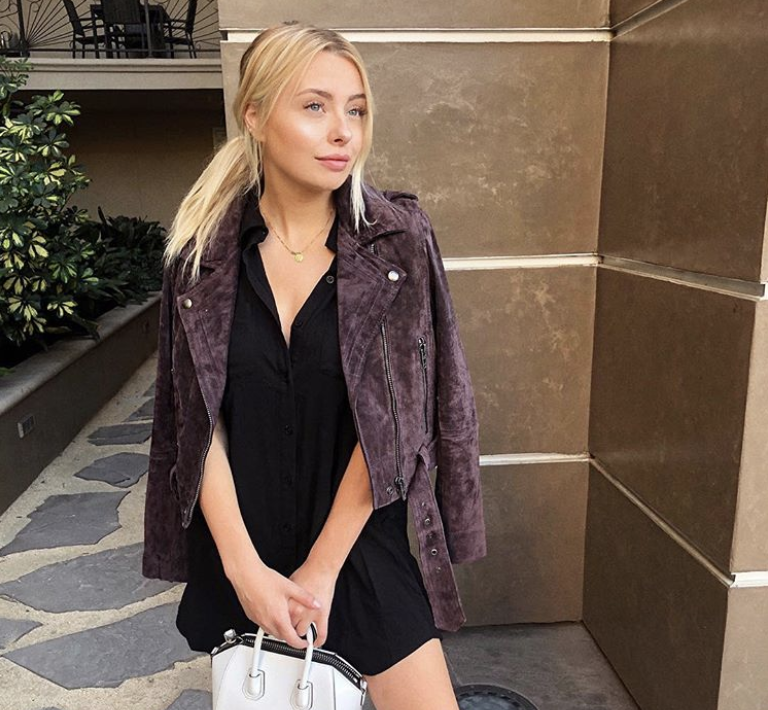 Hamlinz, however, debunked that theory and said the new weapon had more ammo.

But, that didn’t stop him from breaking down Tfue’s apparent ‘voice cracking’, choice of language and much more in this hilarious reaction video.

When Tfue makes his next move and says “I think you’re cuter though, low-key” with a little grin on his face, the model decided to head for the exit. “Yeah, I gotta go,” she responded.

Watching it play out, Hamlinz gives his verdict on the situation: “Tfue, buddy, it’s ok man. We all get rejected buddy. Happens to the best of us.

“She says she gotta go, it’s ok, you gotta go too buddy. This is a face of a man that who fucked up. At that very moment he knew he fucked up.”

At one point, Corinna points out that people are calling her cute in the chat and Tfue says: “Now everyone is gonna say it. You are low-key kind of cute though, I don’t know.”

“Yikes” replied the model, which pretty much sums up the entire thing.