Twitch has experienced its first consecutive loss in viewership ever, which comes after rival streaming platform, Mixer, signed two of their biggest names.

More recently, the platform has expanded its horizons through bringing more variety to the range of content that is available — from real-life streams to broadcasting live sporting events (such as the Formula 1 Mexican Grand Prix). 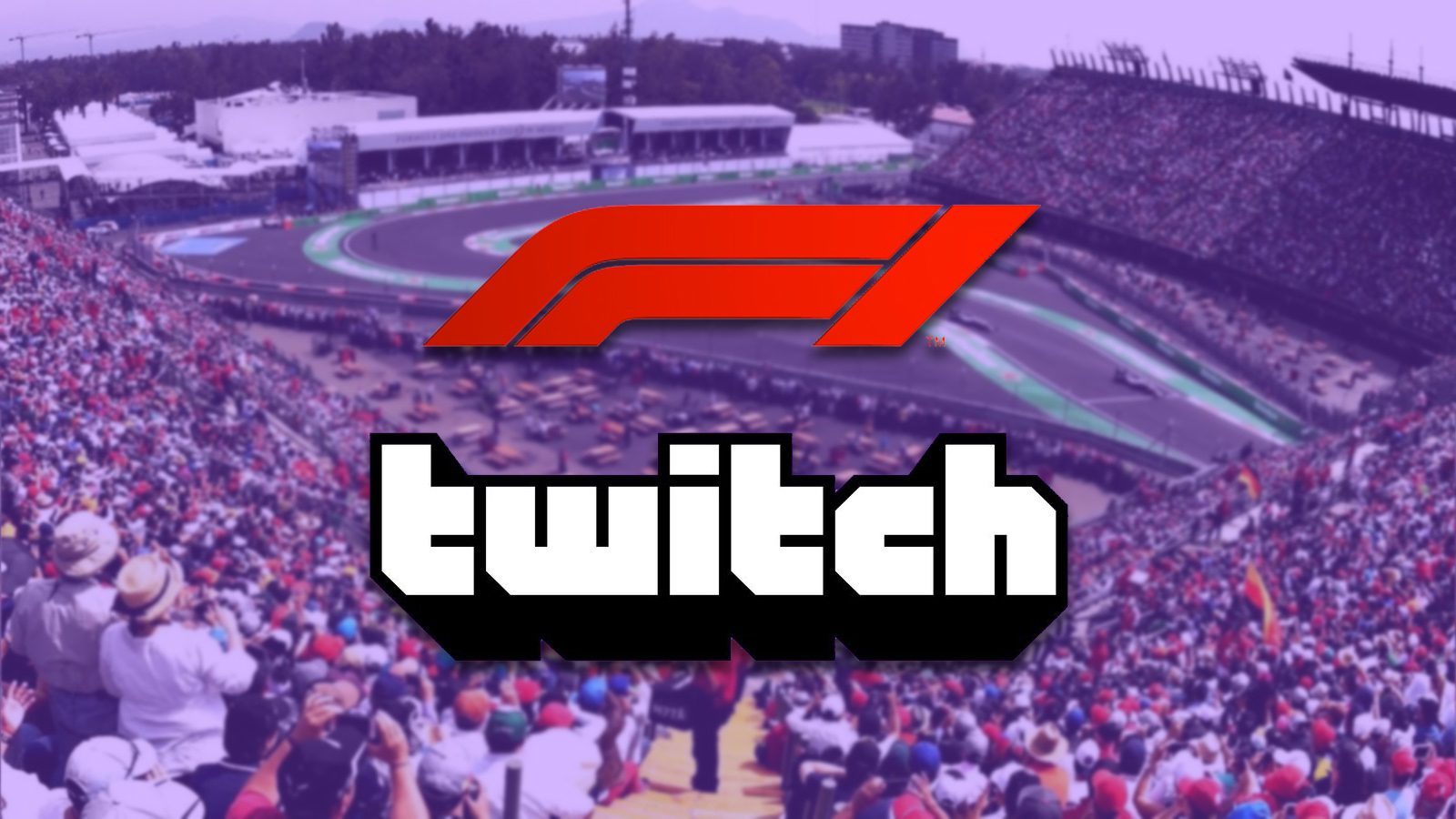 Regardless of their efforts, Amazon’s streaming service has experienced its first concurrent viewership decline in its operational history.

Following a boom in viewership back in April of 2016, Thinknum Media have reported a “sustained downtrend” – after peaking with 982 million unique viewers in July – for the first time in the streaming platform’s history.

Since Amazon’s acquisition of Twitch in August 2014, the platform has gone from strength-to-strength — as stated in the report: “From March 2016 to July 2019, Twitch’s viewership was generally a straight line pointed upwards, but August and September showed concurrent dips in viewership.”

However, since the loss of streaming sensation, Tyler ‘Ninja’ Blevins back in August 2019, the platform has struggled to maintain their viewership figures — with Mixer signing the star on an exclusive deal.

Even following on from Fortnite’s ‘The End’ event – which crashed Twitch’s servers as viewers poured in from far and wide – October has dipped to 800 million viewers.

More recently, Michael ‘shroud’ Grzesiek announced his move over to Mixer, with Cory ‘Gothalion’ promptly following suit. Indeed, only time will tell whether Twitch continue on their downtrend, or whether they can stop the bleeding and regain their viewership numbers back up to near the 1 billion mark.