Thanks to the advent of IRL streaming, Twitch streamers can broadcast their outings and everyday routines for their viewers to take part in – but some streams capture jaw-dropping moments, as evidenced by one streamer’s abhorrent driving skills.

Popular Twitch personality Mitch Jones is one such IRL streamer, a popular face in the IRL community who is now recovering from a ban for using his phone while driving.

However, he wasn’t the one in the driver’s seat, this time: instead, he broadcasted from the passenger’s seat while fellow streamer Kailey ‘kbubblez’ took the wheel – breaking more than a few traffic laws, in the process. 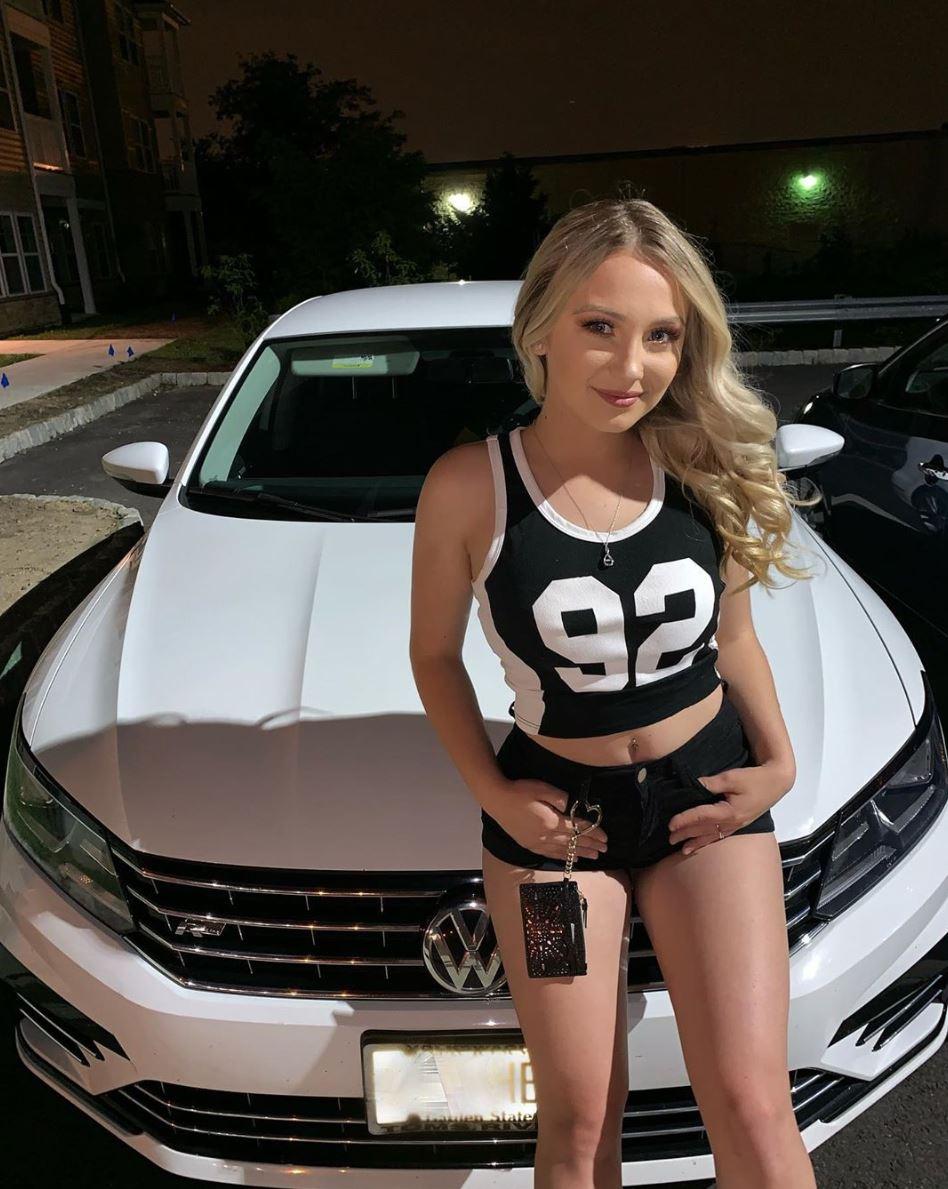 Kbubblez’s driving skills came under fire, after driving during a stream with fellow streamer Mitch Jones.600https://www.instagram.com/p/ByQGfRMAt-R/?utm_source=ig_web_copy_link

Jones was broadcasting his outing with kbubblez when she blew right through a stop sign at a four-way stop, making a right turn heedless of the other car that had stopped before her.

That wasn’t the only stop sign mishap kbubblez had, by far; she went on to follow another car out of another four-way stop shortly thereafter, nearly crashing into a car who had the right of way as it made to cross the intersection.

“What is this guy fucking doing?” she asked, plowing through the intersection. “I was at the fucking stop sign, asshole.”

Kbubblez’s driving debacles continued from there, as she made a last-minute left-hand turn without stopping to pull into the parking lot of a shopping mall – a move that earned some barely-concealed exasperation from Jones.

“Oh my god, Kaylee,” he commented. “I would literally rather drive looking at my phone.”

“What do you mean?” she asked, just before careening over a speed bump. 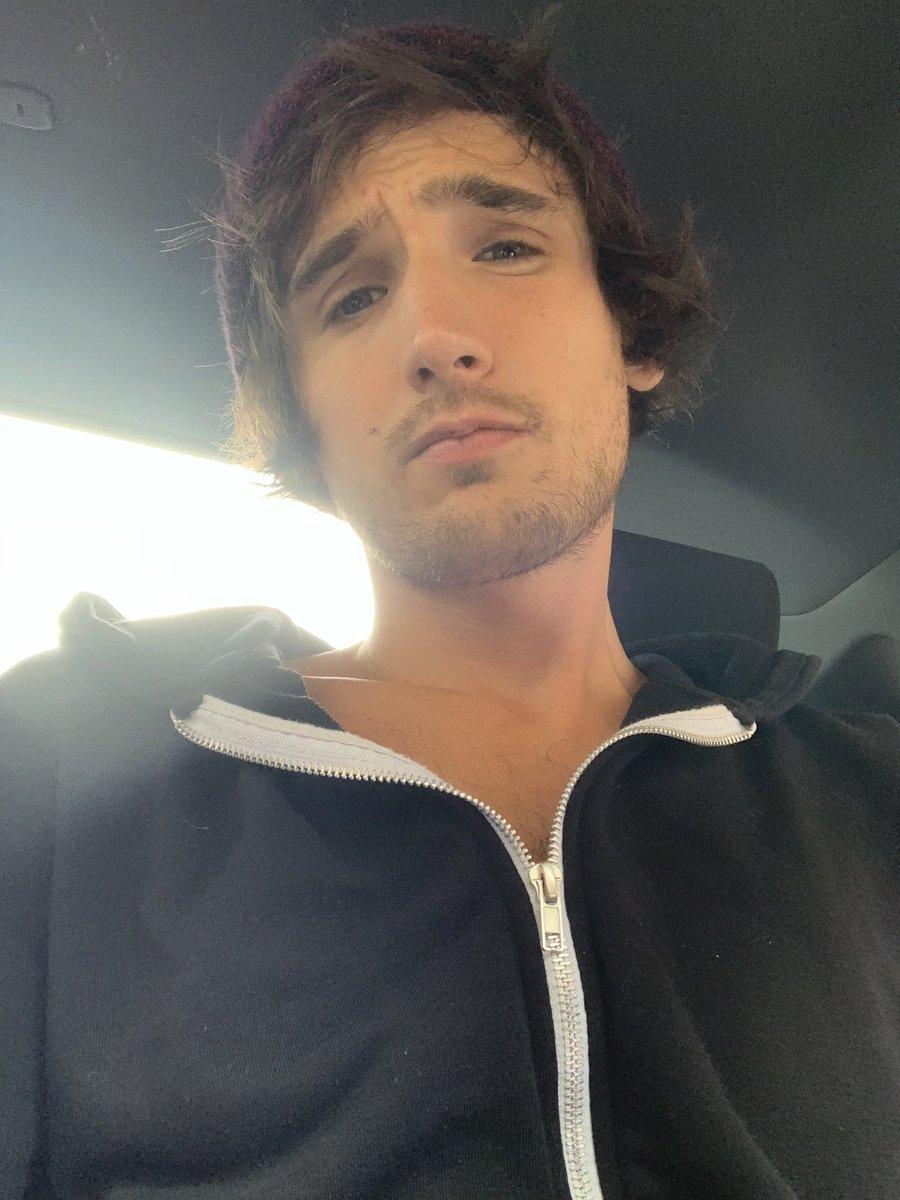 Streamer Mitch Jones is recovering from a seven-day ban for using his phone while driving.600https://twitter.com/MitchJonez/status/1138547133563490305

Fans across the internet were outraged at Kbubblez’s driving, with many noting the irony of her comment toward the other driver at the second four-way stop.

Jones himself is no stranger to driving troubles: in fact, he was even banned from Twitch for seven days after streaming himself looking at his phone while driving – a punishment that he admitted that he “deserved.”

“As many of you can see, I’ve been banned from Twitch for a week for looking at my phone while driving,” he wrote. “I completely agree. I’m putting myself and others in danger, and I need to be more responsible.”

While Mitch has since recovered from his ban, it looks like he isn’t safe from other driving debacles, just yet.