Silker is a variety Twitch streamer and long-time FPS fan that has been playing multiple shooters lately, namely CSGO.

The game allows players to host custom servers, which lets them do just about anything – including cheat. Sliker made use of this and wrote in a command that allows him to see through walls, but still somehow managed to lose a friendly 1v1. 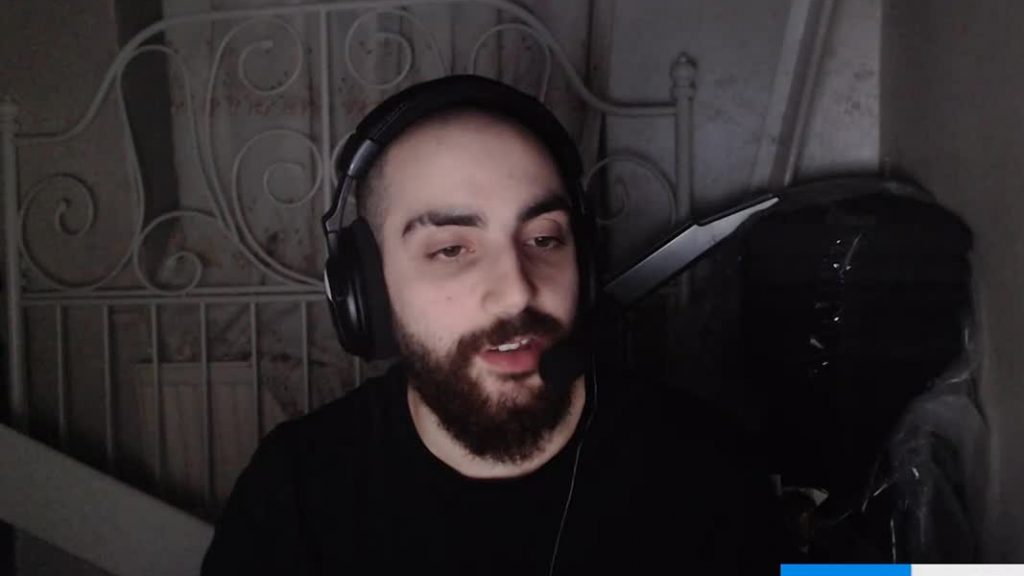 Sliker is a popular variety Twitch streamer, with a keen interest in CSGO.

The amusing match happened during a stream on December 24, when the Brit was taking a break from his usual variety and IRL streams with some Counter-Strike. This wasn’t anything new for him, and he seemed confident going into it.

However, just a few rounds in things were not looking good for Sliker as he was on a losing streak with no end in sight. So, he decided to give himself an advantage to get back into the game by enabling the “mat_wireframe” command. This showed him the outlines of all objects and players on the map.

With this, he could see exactly where his opponent was at all times, but, this somehow didn’t help him at all, as he lost two rounds almost instantly while barely challenging his opponent.

However, he just laughed it off, more excited by his friend’s impressive headshots than anything else. In the end, he only managed to win one round with cheats enabled, while his opponent secured an easy victory.

It just goes to show, even if you can see where your opponent is, you still need to be able to aim and hit them to win – unless you enable the auto-aim command of course.