In the back end of 2018, the CS:GO community had been expecting a change from the once-great all-star FaZe Clan CS:GO roster after a number of disappointing results and below-par finishes. In the end, it was long-time in-game leader Karrigan who made way – departing the team and taking some time away from the competitive scene.

After a break, the legendary Dane returned to Mousesports – the organization he had represented between 2010 and 2013 in two stints – becoming a veteran presence on a team filled with young, rising talent that required a genius tactical mind. 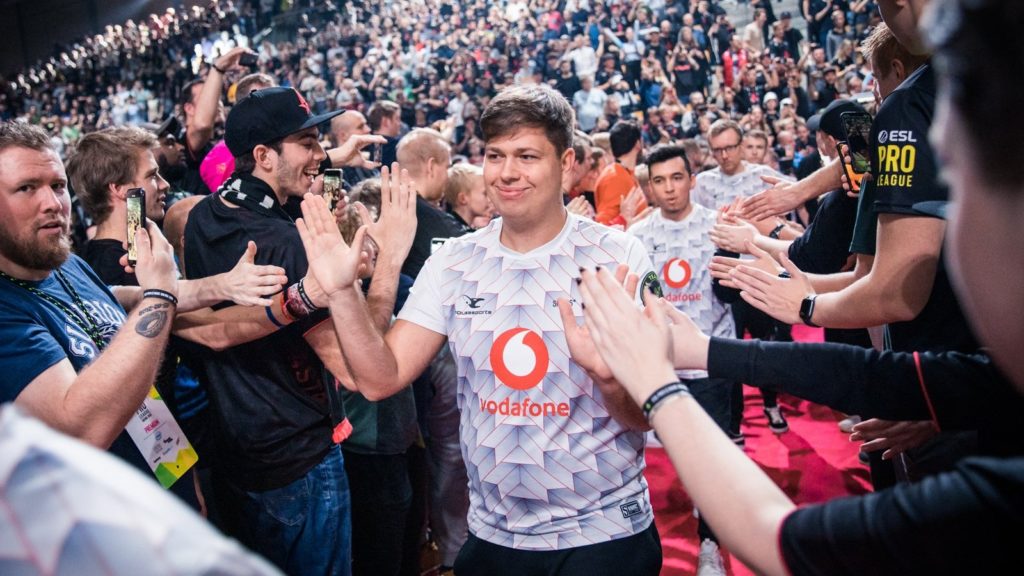 Karrigan’s Mouz line-up have become a force in CSGO.

The mixed roster finally made their mark with a tournament at Dreamhack Open Tours in May, but not everyone showered them in praise – with YNk responding to a tweet about their potential by claiming that they’d keep winning if they only played in similar level events.

So, with the year coming to a close and Mousesports picking up four tournament wins and a few close top three finished, Karrigan finally responded to the coach of his former team.

“Guess I will enjoy this fine aged wine over the Christmas holidays,” he said, quote tweeting YNk and dropping a handful of emojis for good measure.

Guess I will enjoy this fine aged wine over the Christmas holidays ?? https://t.co/oZsCXv74x3

Of course, fans love to see a bit of trash talk and playful banter between teams – especially ones like Mouz and FaZe where they get to play with a bit more regularity than others.

However, it’s not just the trash talk and tournament wins that Karrigan can laud over his former teammates either. His current line-up sits second behind Astralis in the HLTV world rankings, showing how they’ve come since forming in early 2019.

As for FaZe? Well, they currently sit six places below them in eighth spot. For now, the bragging rights belong to Karrigan but his retort might jus the something that YNk can use as motivation for FaZe in 2020.