xQc hilariously fires back at PewDiePie for roasting streamers

Since transitioning from Overwatch esports to full time Twitch streaming, xQc has delighted viewers all over the world with his hilarious gameplays and uncompromising comments.

He has recently entertained viewers by playing a number of indie horror games, in among his usual ‘Just Chatting’ content. It was while xQc was just chatting on December 24, that he hit back at the YouTube King for comments he made about streamers. 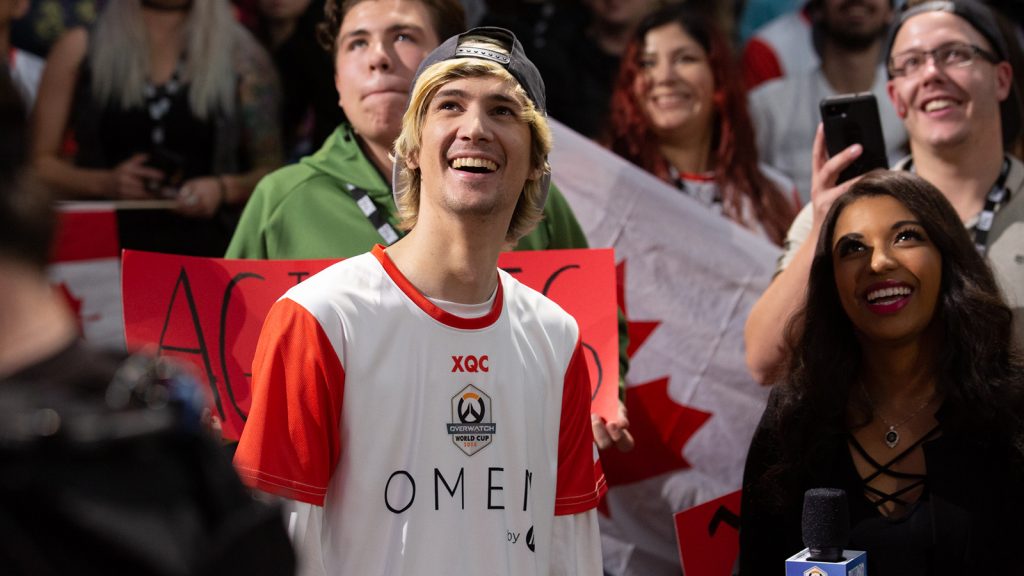 xQc started as an Overwatch pro, and has transitioned into full time Twitch streaming.

xQc was watching PewDiePie’s most recent ‘Leg Reveal’ video, in which the Swede plays ‘Jump King’, a simple ascension game from Kongregate. While playing the game, Kjellberg fired shots at streamers, criticizing their lack of talent at video games.

“This game is popular with streamers,” said Pewds. “Because streamers are actual man-children who are not good at games, even though they play them every single day.”

xQc recently played Jump King, and must have felt the comment was directed at him. He then hit back in a way only xQc could: “Guys, I thought that Felix wanted to take a gander at streaming, how did that go? What was that like chat?”

xQc is referencing Pewds affiliation with D-Live, a live streaming service to which Kjellberg signed a deal to stream exclusively on. However, the Swede has struggled with streaming, and has barely been live over the last month or so.

Pewds has recently withdrawn from social media, as well as announcing a break from YouTube. xQc has clearly taken issue with Kjellberg’s comments, and hit back in his trademark fashion.

The Canadian did not seem entertained by Pewds’ YouTube video, quickly transitioning into finding a game to play.

He is never one scared to share his opinions, recently weighing in on the controller vs PC debate. While he can’t please everyone, he does a good job of pleasing his fans.