Backseat gamers are synonymous with Twitch chats far and wide. Imagine receiving unwelcomed driving advice from a passenger while driving — that is what is commonly referred to as ‘backseating.’

Although ‘backseat gamers’ have good intentions, the vast majority of the time, their attempt at interacting can be off-putting for streamers. 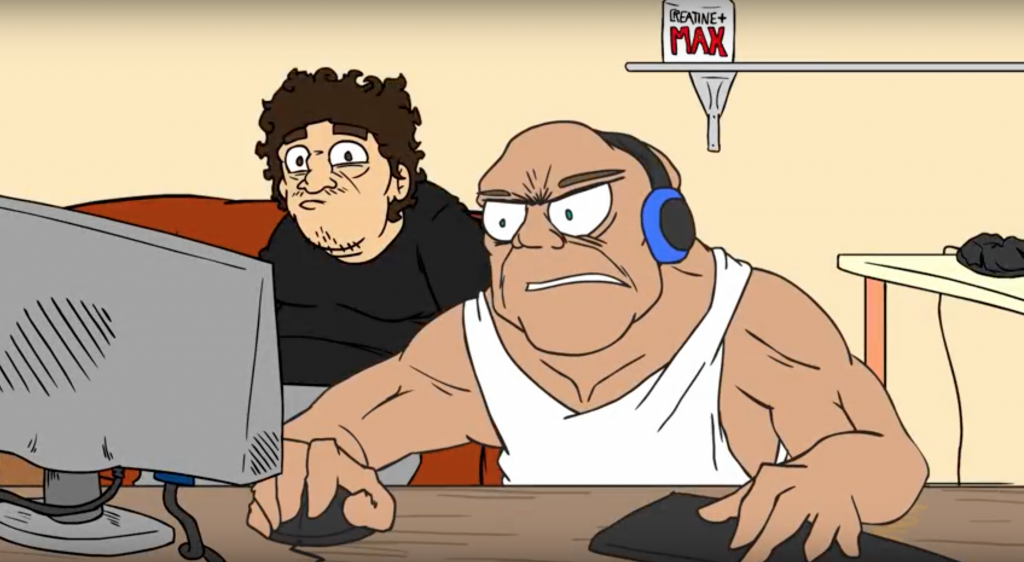 Pre-emptive advice, revealing spoilers, and instructing content creators what to do are all common attributes shared among backseat gamers. Although streamers often tolerate the traits mentioned above, ParallaxStella decided enough was enough.

While streaming Jedi: Fallen Order on Grand Master difficulty, Luna decided to take matters into her own hands and school a backseat gamer – which was highlighted in a post on her Twitter.

After asking, “Do you really want to f**king go there, dude? Really?” to the culprit in chat, the streamer rolled-up her sleeves and glared straight into the camera.

Stella paused her game and exclaimed: “I will figure it out, okay? I have figured out every other Dark Souls game I have played… I will get it, okay? These games are just tough, especially when you’re playing on the hardest f**king difficulty.”

I asked the chat to stop backseat gaming while I'm playing Grand Master in Jedi: Fallen Order and someone told me I shouldn't stream if I don't want people to backseat game.

Before giving an example of how someone wouldn’t be likely to exhibit similar behavior towards a professional in public, Luna asked: “Telling me ‘don’t stream then, if I don’t want people to backseat game’ – are you f**king kidding me?”

After calling out the guilty party, the American then explained: “I stream because I like having fun interacting with you guys.”

ParallaxStella further glossed over how she’d expect her audience to interact and stated: “If I want help, I will f**king ask. I am stubborn; I like getting sh*t done my way. I like figuring things out because it makes me feel accomplished – the same way [that] I’m sure you’d appreciate that.”

Stella’s response likely reflects a large proportion of streamers out there. The likes of Tyler ‘Ninja’ Blevins and Tyler ‘loltyler1’ Steinkamp have also been vocal about backseat gaming, after venting their frustrations.

Of course, it is difficult to mitigate those with bad intentions in Twitch chat. Nonetheless, Stella’s bid to isolate the culprit was spelled out effectively. Hopefully, the message was received loud and clear!