Popular Korean streamer ‘QueenMico’ has announced her move to a new livestreaming platform, AfreecaTV, after claiming she has “lost all trust” in Twitch Korea following multiple bans.

QueenMico was one of the most popular Korean streamers on Twitch, and was usually found broadcasting in the ‘Just Chatting’ section where she would bring in thousands of viewers to watch her play games such as Just Dance on stream.

The Korean streamer had amassed over 200,000 followers on the livestreaming site, when she was hit with her second Twitch ban on November 19 for reasons that she claims eluded her. 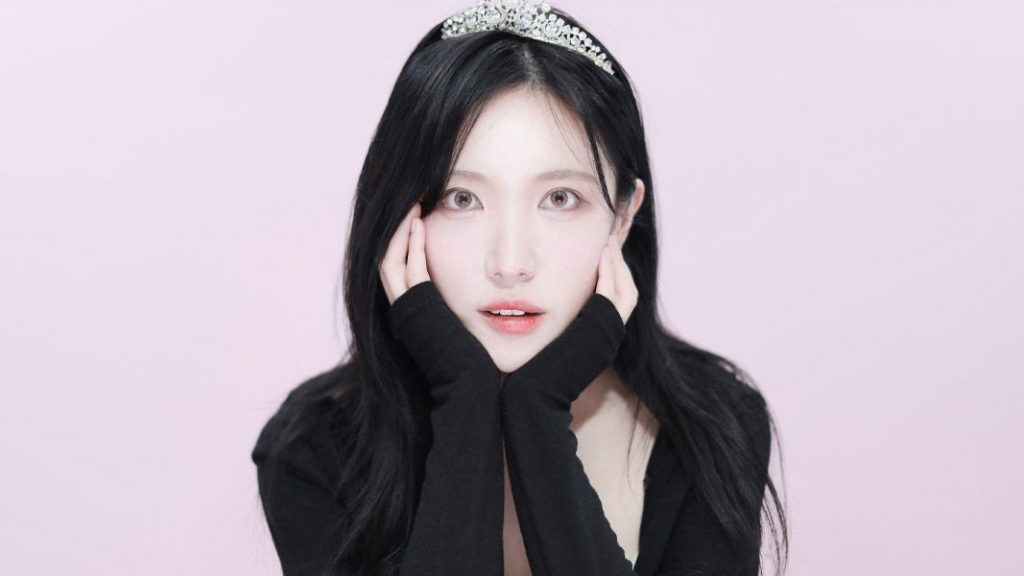 QueenMico was often found in the Just Chatting category on Twitch or dancing on stream.

After finding out that her channel was suspended from the platform, QueenMico vocalized her thoughts to her Instagram, with a post explaining: “I didn’t do anything wrong on stream but the channel was shut down once again.”

“I don’t know what else I can do in this place where there’s a difference between Twitch’s headquarters and TwitchKorea’s opinion,” she expressed, apparently frustrated with the Moderation team’s ruling, “they can’t even give proper official opinions that everyone can understand.”

This is not the first time QueenMico has encountered issues with the Amazon-owned platform, as the Korean streamer had previously claimed that she had not received any subscription or advertising payments from Twitch since earlier in the year.

“I haven’t received any subscription/bit/advertising proceeds since March,” she stated, revealing in a previous post that she got little explanation for the lack of payment. “They did not explain why it was impossible.”

Despite apparently making her best efforts to get the issues resolved, the streamer announced that she would be moving platforms to stream on AfreecaTV after her latest ban, and expressed that she was willing to start from scratch on the new site.

“Since my first notice after this latest ban I decided I would not continue streaming on Twitch, I’ve already lost all trust” QueenMico announced, “I will start from zero again, and I will work hard to show you all a more fun and improved side.”

Many streamers have hit out at Twitch in the past for some of their unclear rulings, such as PaymoneyWubby’s recent skit about the site’s moderation team after receiving a ban for streaming in a restaurant – in his example, the issue was later reversed, allowing him to stream on the platform once again.

However, in QueenMico’s case, she has decided to cut ties entirely and up sticks to a new streaming platform.