Twitch streamer Kimcella managed to pull off a near-perfect cosplay and parody of YouTube food critic Reviewbrah – even though she could barely hold herself together at times.

YouTube food reviews and generally eating in-front of a camera have become a trend over the last few years – with mukbangs, a video where the host eats and talks to a live audience coming right at the top of that trend.

Not far behind though, has been viral sensation and regular meme John Jurasek – whose Report of the Week persona is more commonly referred to as Reviewbrah. The American YouTuber who had his day ruined by a Popeyes meal, has close to two million subscribers on the social media platform and now finds himself as the centerpiece of a stunning cosplay that ran live on Twitch and has since gone viral. 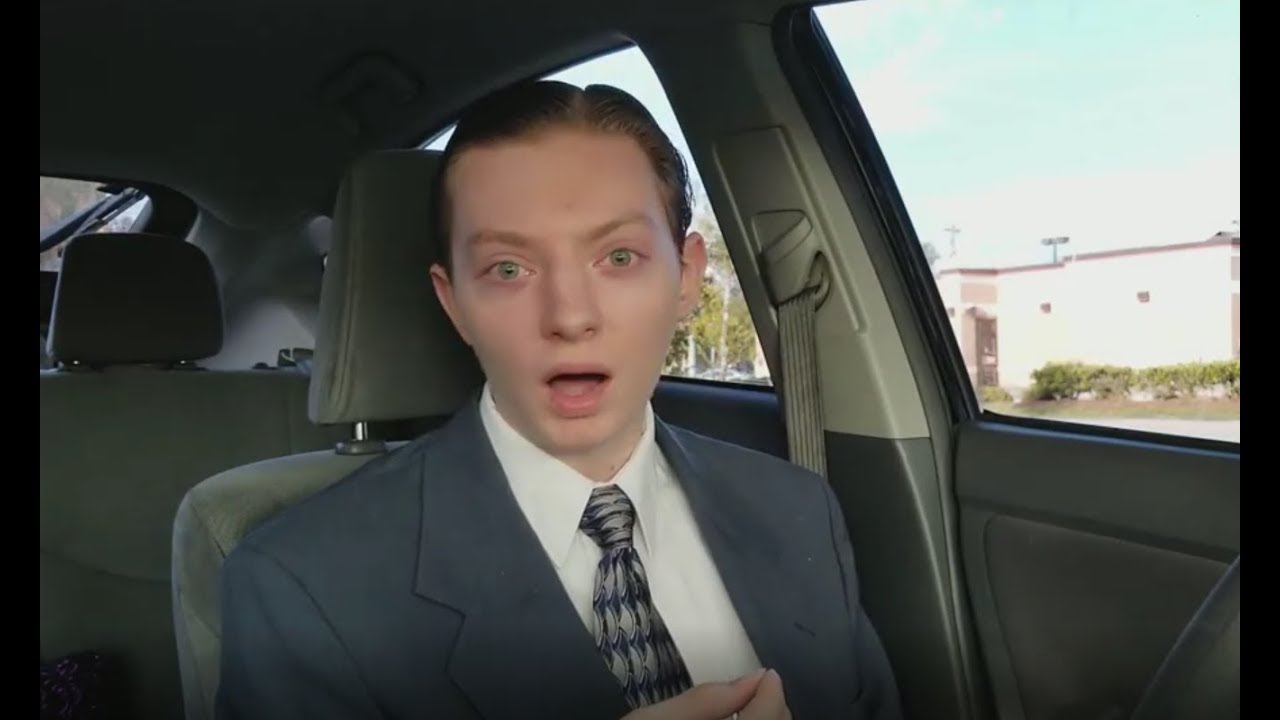 During her December 16 stream, Kimcella, a small broadcaster with close to 10,000 followers, booted up her camera and sat in her car looking exactly like Reviewbrah – complete with a black suit and hair tucked behind the ears.

As the YouTuber recently completed his yearly review of Taco Bell, Kimcella followed in his footsteps and grabbed herself two – alongside some spicy ranch sauce.

“Today, we’re trying something new,” she said in a similar tone to the YouTuber. “Reviewbrah tries this every year. He said it is an ongoing saga, but let’s just try them,” before jumping right in with the review.

After a few bites, the streamer couldn’t contain herself and started laughing at what she was attempting to pull off – much to the delight of her viewers.

However, she sought out some help from the YouTuber and decided to pick out a recent video of his to find some inspiration – even though she didn’t want to agree with him at first. “I’m about to disagree with Reviewbrah – these are good, this is Taco Bell as good,” before diving back in and mimicking his mannerisms.

The streamer wasn’t live and copying the YouTuber for long, however, as she finished up her broadcast in less than an hour.

Yet, with the impressive cosplay in her back pocket, it might not be a shock to see her bringing it back out in the near future and diving into some other, interesting reviews.