Popular League of Legends Twitch streamer ‘Masayoshi’ has shown off his multitasking skills in style, managing to play games of LoL and Counter-Strike: Global Offensive at the same time, and win.

Playing two games at the same time is usually pretty tough. While it’s doable between card games like Hearthstone or Shadowverse, or even auto-battlers like Teamfight Tactics and Dota Underlords, it takes a lot of brainpower to get the gears ticking over.

However, a League of Legends streamer has shown that you can play both the MOBA title and an intense competitive game of Counter-Strike: Global Offensive at the same time, and win. 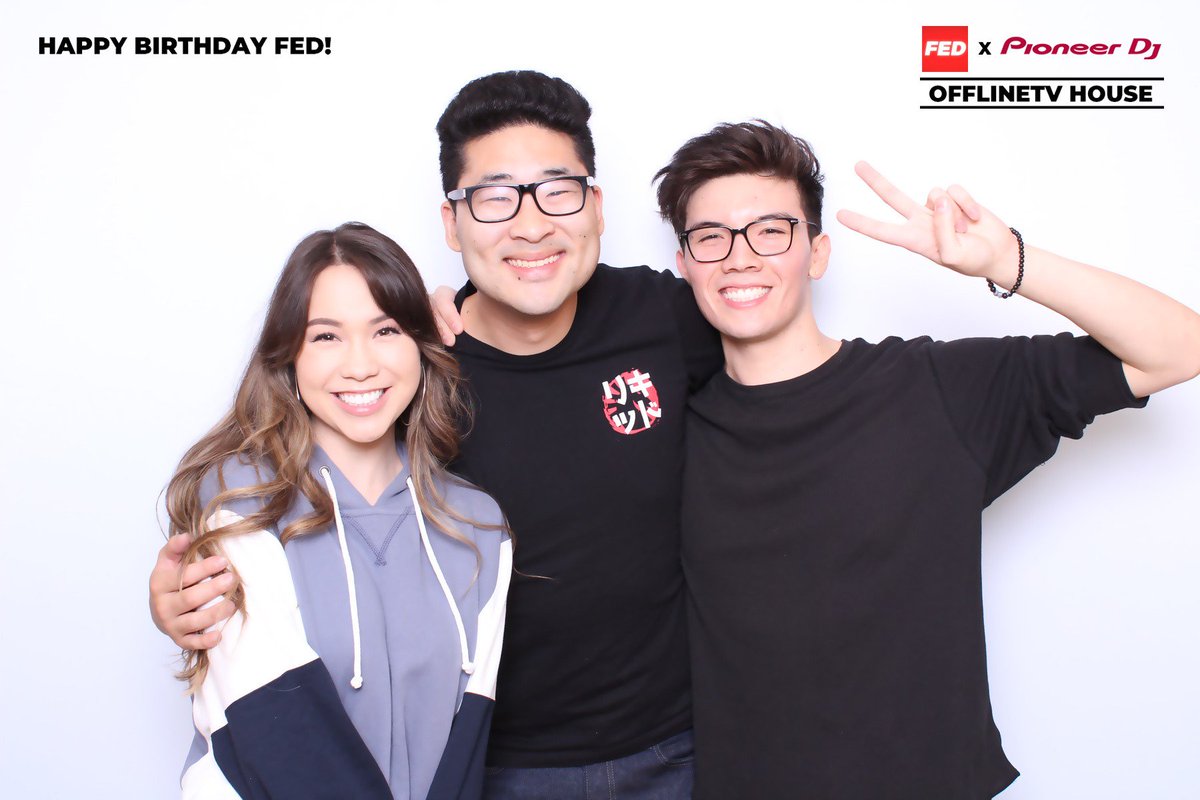 During a December 2 stream, Masayoshi queued up for a game of League while in the middle of a CS:GO game, expecting the queues to take a bit longer late on a Monday night. Instead, he was thrown right into a game, leaving the streamer torn between finishing his CS:GO game or swapping to League.

But, the streamer improvised a way to play both at the same time, and it panned out much better than he would have expected.

The streamer alt-tabbed between farming his lane and playing his CS:GO game, looking to move around the map in between waves. Once he died in CS:GO, he would put his attention into farming until he had to buy up and run out again.

He even managed to pick up first blood in his League game, flashing under tower for the enemy Thresh, while in the middle of a CS:GO round.

He played for about five minutes using the same strategy, and while he was failing to find much luck in CS:GO, his team had a big enough lead to walk away with the victory on Nuke 16-6.

With his sights then fully set on the League game, Masayoshi started to tear things up on the Rift too. He finished the game with a scoreline of 15/9/13 on Caitlyn, topping the damage charts by a significant margin.

While it’s unlikely the streamer will try and attempt the same thing again, it was a pretty good effort to try and play both games at once.

With both games requiring undivided attention, especially as an AD carry in the early game of League, the fact he even tried is impressive.

Unfortunately for Masayoshi, he didn’t get the rank up in CS:GO that he was looking for, but with those kinds of multitasking skills, it’ll only be a matter of time before he hits Global Elite.