Twitch streamer nearly drowns after almost getting sucked under a boat

Twitch continues to give viewers incredible, unscripted, and sometimes downright frightening moments, thanks to its slew of IRL streamers – one of which had a near-death experience on camera.

Polish Twitch streamer Patryk ‘pajalockk’ Zawadzki was broadcasting his excursion in a canoe when he came upon a freighter as he paddled down a river.

While he appeared to make an attempt at paddling around the boat, his canoe ended up hitting its aft starboard quarter, leading the smaller craft into a dangerous current that overturned the canoe – appearing to get sucked up underneath the freighter due to the strength of the current. 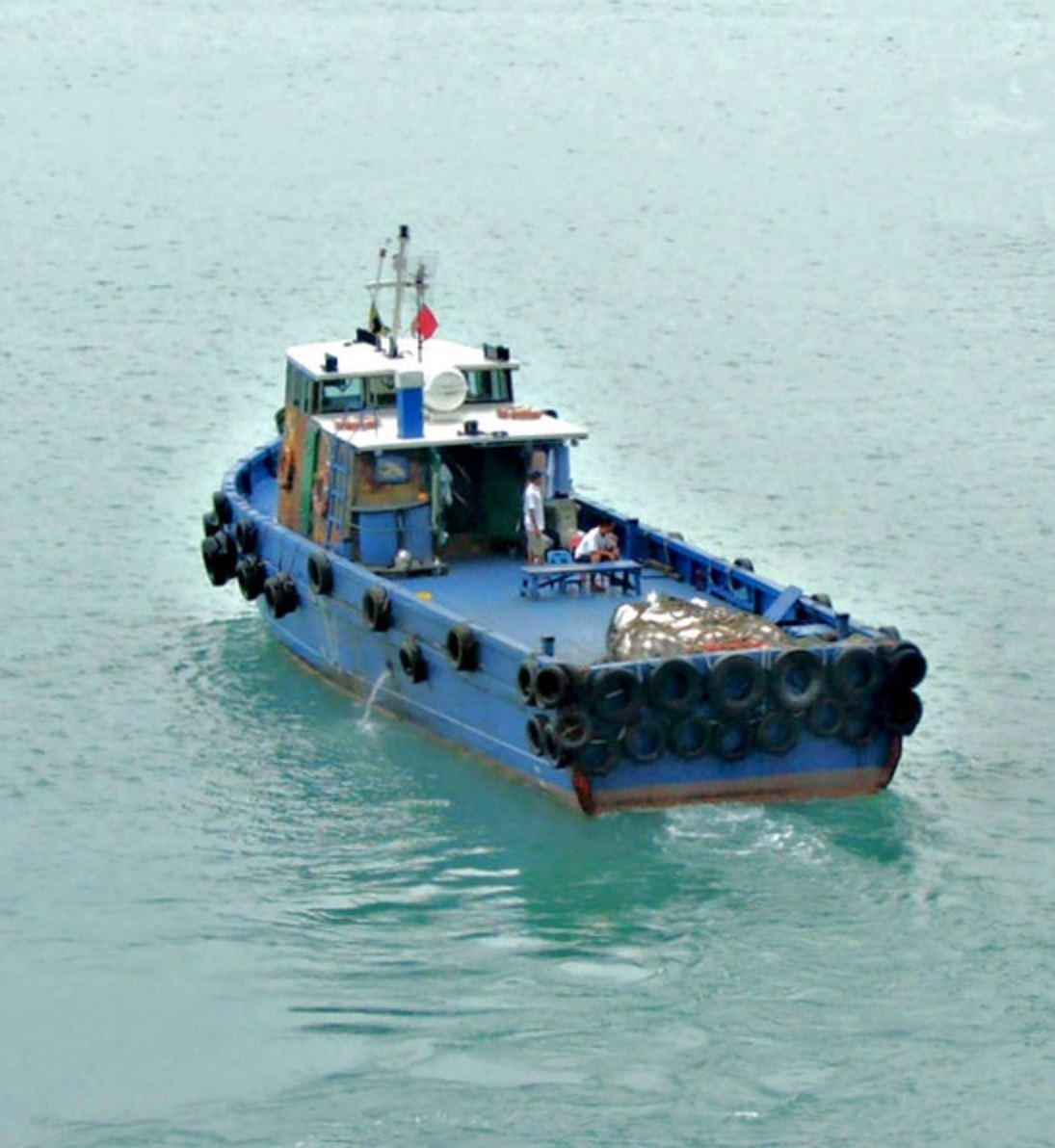 Small freighter boats like this one can cause dangerous currents, as one IRL Twitch streamer discovered during a live broadcast.
600

The scene erupted in a moment of brief panic as the streamer seemed to be caught beneath the freighter, his friends rushing to the riverbank to get a better look at the situation.

The streamer emerged from the river mere seconds later, clinging to the boat’s rear in an attempt to keep his head above water – likely a huge relief to his panicked compatriots.

While the original VOD has been deleted and the exact location of the scene cannot be verified, one Reddit commenter claimed that the debacle went down in Detroit’s St. Claire river – a dangerous spot for divers and boaters, due to currents caused by freighters just like the craft seen in the video.

“…It’s roughly a third of a mile wide, with a few narrow shipping channels for freighters, occasionally as large as 800 – 1,000 feet, “ the commenter explained. “No way in hell I’d ever dive there – aside from the draft leaving only a few feet of room between the ship and the riverbed, the water displacement from such large ships in narrow channels causes dangerous currents.”

This wouldn’t be the first time an IRL streamer has documented a dangerous situation, by far; in fact, YouTube streamer ‘Furry Potato Live’ was involved in a violent altercation with a security guard in early February, after deciding to stream outside of a synagogue in Los Angeles, California.

After questioning the streamer why he and his friend were streaming outside the synagogue, the guard requested that the pair stop moving – but the two continued to pace back and forth, prompting the guard to draw his gun and fire on the streamer, wounding him in the leg.

While the guard was later arrested and charged with assault with a deadly weapon, no further information has been released concerning the Polish streamer’s wellbeing after nearly drowning.