Twitch streamer banned indefinitely after passing out drunk on camera

As one of the net’s most popular livestreaming platforms, H1Z1 player Lyndon ‘LyndonFPS’ Lauder was in the middle of a broadcast on May 23 when he began nodding off – which many viewers attributed to the tall glass of beer sitting on his desk.

However, it wasn’t necessarily the ban itself that surprised Lyndon’s fanbase: rather, another streamer caught the ban happening during his own livestream in real time, leading to incredulous reactions from fans across the net. 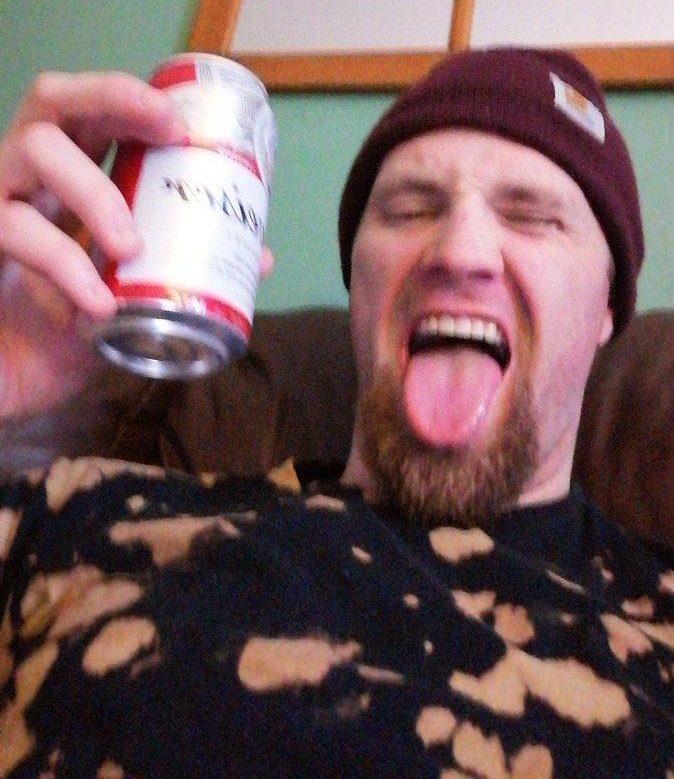 Streamer ‘VADIKUS007’ was one of the 400 plus viewers watching Lyndon sleep off his beer during the live broadcast – until his channel suddenly went offline.

“What?” VADIKUS remarked. “He went offline. Staff is here… this channel has been suspended! Oh, shit. Get banned!”

While it was unlikely that Lyndon was banned simply for sleeping on camera, it is highly probable that the battle royale pro was suspended for blacking out due to drinking, which fans noted could be viewed as self-harm by Twitch staff.

Lyndon’s fanbase quickly took to Twitter to discuss his ban, with some viewers calling for an end to his suspension in light of other scandals on the platform.

“LyndonFPS suspended again for drinking,” another said of the matter. “No surprise, carry on.”

LyndonFPS suspended again for drinking. No surprise, carry on.

Twitch’s ban for LyndonFPS is indefinite, as indicated in a tweet by him.

This wouldn’t be the first time a pro gamer has been banned from Twitch after passing out drunk during a livestream, either; Smash Bros Melee pro Joseph ‘Mang0’ Marquez had one too many drinks in celebration of the Philadelphia Eagles’ victory at the NFL playoffs on January 6.

Raising his Blue Moon into the air to commemorate the team’s victory, Mang0 fell back in his chair, falling to the floor and out of the camera’s view for around three minutes – ultimately resulting in a ban for “dangerous consumption of drugs and alcohol.”

While Mang0 made several Tweets on the matter explaining his apparent blackout, Lyndon has yet to make a statement on his latest ban via social media.