Twitch streamer left in tears after camera equipment gets stolen

Live streaming, although popular, requires the proper equipment to be done effectively, with many streamers spending hundreds – if not thousands – on cameras, lighting, and other materials.

Thus, it comes as no surprise that streamers grow a bit frustrated when their equipment breaks down – or worse, gets outright stolen from them.

One unlucky Twitch streamer was the victim of such theft in late September, after leaving his bag unattended to chat with a group of customers in a coffee shop. 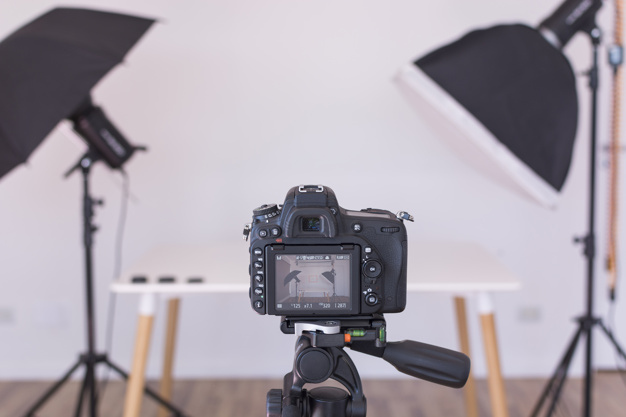 One Twitch streamer had his bag full of camera equipment stolen – resulting in a $2,000 loss.

The streamer, Correy Spearman, uploaded an emotional video explaining his plight on September 28, claiming that all of his camera equipment had effectively been pilfered – equipment that he’d worked hard to purchase over the course of five years.

I got my bag stolen it has both my camera’s in it lights my whole life. 5 years I’ve been doing this working my ass off. Gone. pic.twitter.com/IUqVn10pH7

That’s not all: the streamer’s house keys were also stolen, with Spearman later uploading a second video from his mother’s house, thanking his audience for their “overwhelming” support in light of the life-ruining theft.

Although wary of doing so, Spearman started a GoFundMe to replace his stolen equipment at the behest of his fanbase, avoiding having to “start all over again” after five years of hard work.

In fact, Spearman was set to work with games journalist Laura Kate Dale on an upcoming documentary for #JournoDevSwap, a project where game critics replace game developers for a game jam.

According to Dale, Spearman lost over $2,000 in equipment and important footage due to the theft – meaning that her documentary coverage of the event will no longer happen.

My planned documentary coverage of #JournoDevSwap is no longer happening. My camera guy got robbed. Two grand in camera gear and all our footage got stolen.

“Yeah, I invited him to come work with me and he’s lost his livelihood,” Dale said of the tragic theft. “I feel super responsible.”

Despite the unfortunate incident, Spearman has already surpassed his £2,500 goal by £100 – just hours after uploading his initial video on the topic, marking a heartwarming end to an otherwise heartbreaking debacle.