Twitch streamer hits back at troll who called her stream “trash”

Twitch streamer Elspeth exploded on a viewer who tried to troll her by labeling her stream as “kinda trash.”

Be they big or small, Twitch streamers cultivate a loyal viewer base that will tune into their broadcasts on a regular basis. It doesn’t matter if there are five viewers or 5,000 viewers, there will be someone, somewhere, who wants to watch a stream of some kind.

That’s no different for Elspeth, a female streamer who currently has over 157,000 followers on the livestreaming platform. Just like any other broadcaster though, she sometimes has to deal with trolls who want to make their mark on the stream by throwing out insults and hateful messages. 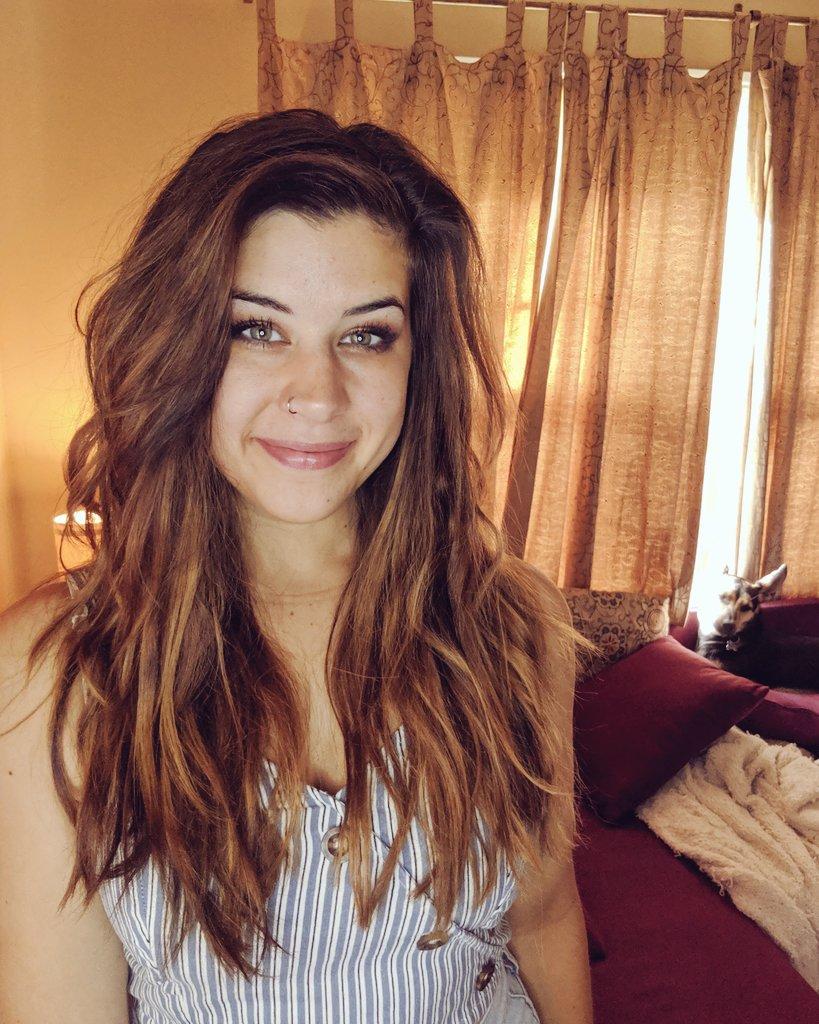 That was no different on November 7 when the streamer had just finished up a race on Mario Kart’s Rainbow Road level and one viewer called it a “kinda trash stream.”

After spotting the message in her chat, the streamer exploded and launched a barrage of verbal jabs back at the trolls. “Kinda trash stream to be honest? You’re a kind of trash viewer,” she started her response with.

“I’m sorry your parents didn’t love you enough. I’m sorry no one provided you with the quality affection and attention that you deserve as a human being. You can leave if you hate it here so much.”

As her chat filled up with laughing and ‘POG’ messages, Elspeth took a momentary pause before hilariously finishing off her response by turning the ‘trash’ comment back on the troll.

“You freaking scab eating mouthbreather,” she exclaimed. “Trash viewer, it’s garbage night, go out to the street, cover yourself in plastic and wait for the truck in the morning.”

After she had concluded her fiery response, Elspeth couldn’t help but laugh at how her chat had responded to the brutal verbal beatdown.

Regardless, though, her tirade may well serve as a warning for any other trolls who try to take her on in future streams – they probably won’t be able to beat her with their disrespectful messages.