Twitch streamer Jeremy ‘Jerma985’ Elbertson struggled with his chair during his last broadcast of 2019, resulting in an amusing fail.

Jerma is a popular variety streamer that covers just about any category of game and occasionally dips into IRL [In-Real-Life] content.

He was streaming a personal best and worst of 2019 on New Year’s Eve when one moment left him retreating into his chair, and then hilariously tumbling onto the floor. 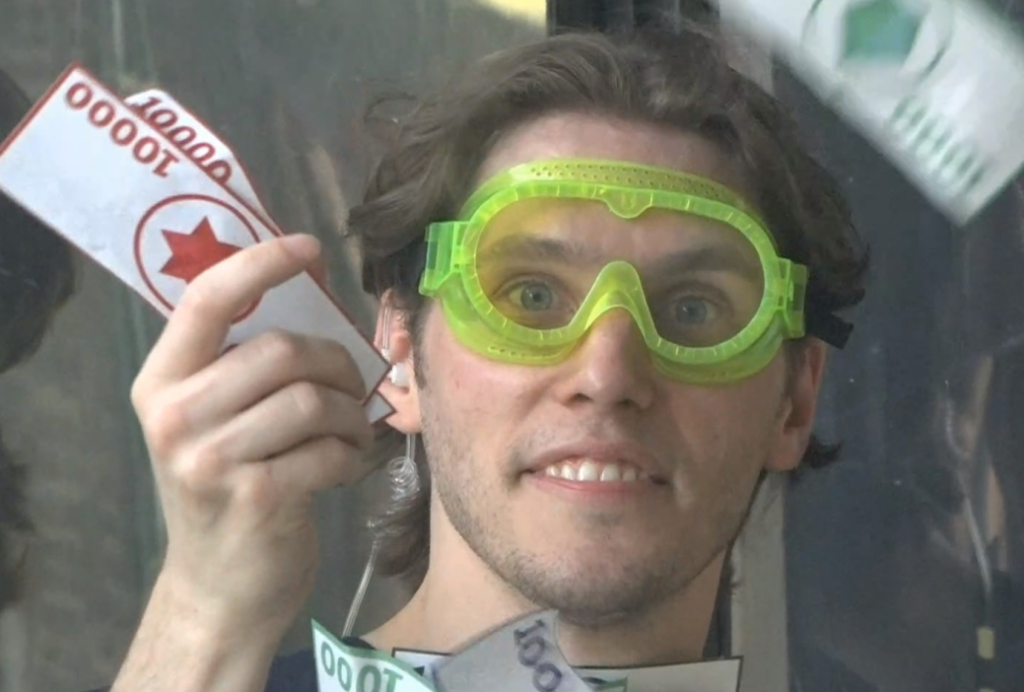 Jerma is a variety Twitch streamer known for his entertaining content.

The American had just reached the “worst sound of 2019” category and was not enjoying the winner, which was the popular anime “ayaya” song – something he claims he “apologized about for over an hour.”

Jeremy tried to get as far away from the song as possible, sinking into his chair. However, he quickly realized he’d gone a little too far, as the chair slid away from him and he hilariously tumbled to the floor.

“Oh sh*t,” he screamed, which was followed by a loud thud and a short silence as he picked himself up off of the floor.

Jerma tried to be cool about it and play it off as a “real-life fall joke”, but his chat saw right through him. Enjoying the hilarious moment while poking a little bit of fun at him, and, of course, spamming the classic ‘lul’ emote.

However, he recovered after a short break to regain his composure and continued with his personal awards, funnily moving onto “best noise” which very well may have been his scream as he fell.

At least this happened at the end of the year, so he might be able to forget about it and get a fresh start in 2020 – as long as he remembers to be more careful, that is.