As one of the net’s most popular livestreaming platforms, it comes as no surprise that Twitch delivers a near-endless onslaught of hilarious and unexpected content – and even some harrowing stories, as told by one female streamer during a July 11 broadcast.

Popular Twitch streamer ‘QTCinderella’ was in the middle of ‘The T Podcast’ with fellow streamer ‘Trihex’ when the chat requested Cinderella elaborate on her “bed bug” story, which she’d brought up earlier in their stream.

Cinderella explained that the instance was brought about by her abusive ex-boyfriend, who had stolen all of the furniture from their shared apartment in a bid to move to Las Vegas. 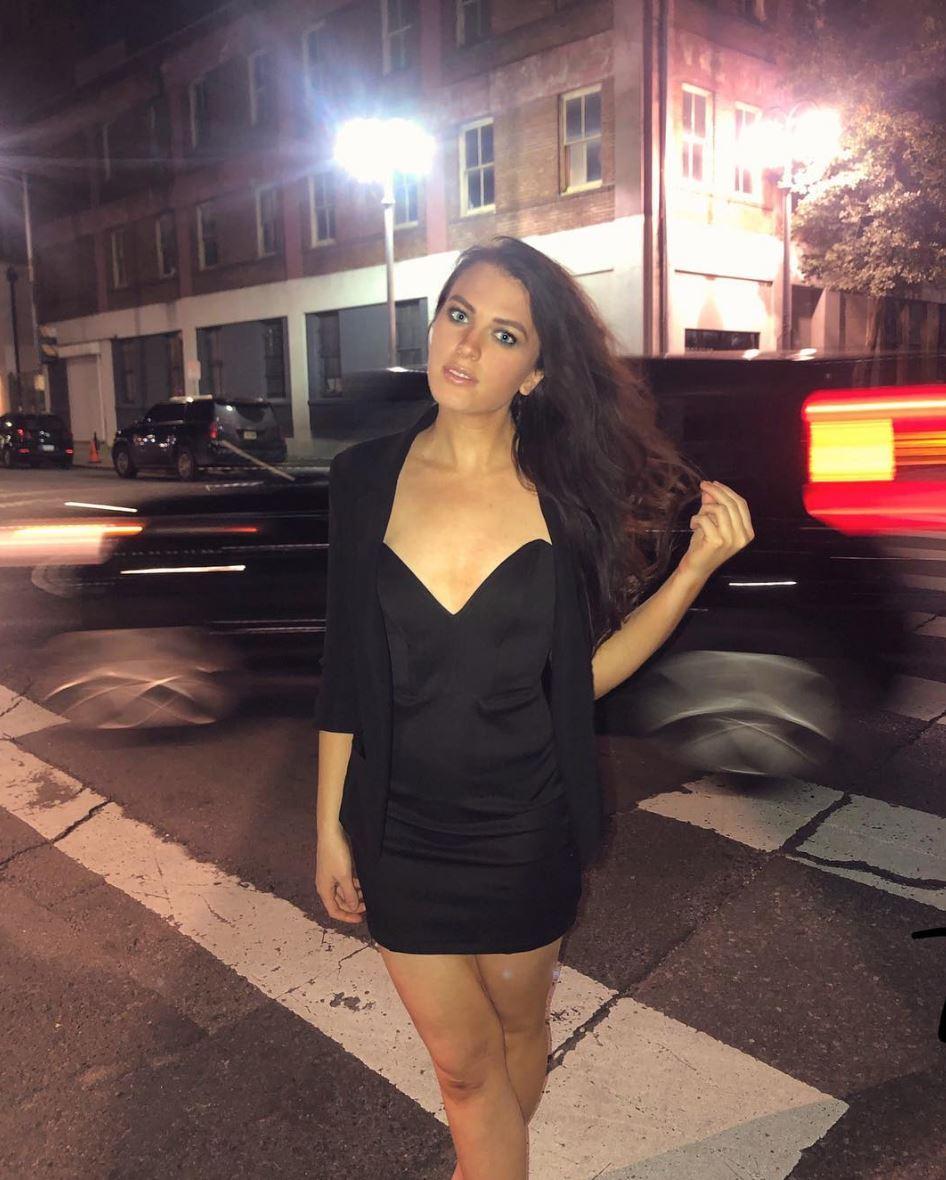 QTCinderella made waves across the net after receiving a massive $7,000 donation during a June broadcast – but her following storytime was a bit more sobering.
600https://www.instagram.com/p/BuZaemeHZlq/?utm_source=ig_web_copy_link

She claimed that her boyfriend had cheated on her several times and had even physically beaten her, breaking her rib cage and fracturing her eye socket, which lead up to his eventual thievery of her belongings.

Despite her best efforts, law enforcement told Cinderella there was no verifiable proof that he had actually stolen her furniture – prompting her to reach out to a friend and execute a daring plan to get back at her abuser. 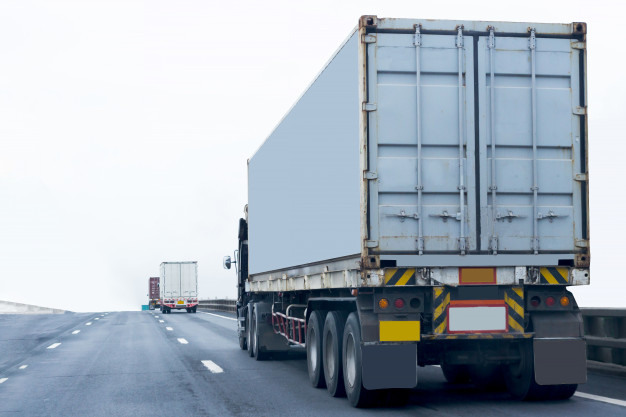 QTCinderella was driven to revenge, after her abusive ex-boyfriend loaded their belongings on a truck in a secret move to Las Vegas.
600[ad name=”article3″]

“I’m not proud of it, but the only way I could feel any sort of like, way to get back at him was, he left a blanket and some hoodies at the house,” she explained. “I have a friend who works in pest control – I had him get some bed bugs and I put it in the box I shipped to him. That’s it.”

Despite feeling that it was a “shitty thing to do,” she ultimately saw it as a way to get revenge on her ex for “all the shit he had done to me,” calling her plan “silly and stupid, but whatever – I did it.”

QTCinderella is well known across Twitch, having gone viral across Reddit in mid-June after receiving a massive $7,000 donation from a viewer that left her speechless.

While she has since moved on from her damaging relationship, Cinderella’s story calls attention to the millions of women across the United States who suffer intimate partner abuse and physical assault.