A Twitch streamer couldn’t believe what they had stumbled across while flicking through different chats on Omegle, after one user’s mother appeared to be convinced that something very dodgy was going on.

The livestreamer in question, OddKast, bowed to the wishes of his chat who demanded that he stayed in the same Omegle session for a little bit longer, just to see how things would unfold, and the results were probably much better than anybody involved could have anticipated.

After connecting with another user, it quickly became clear that the person at the other end was being told off for using Omegle. 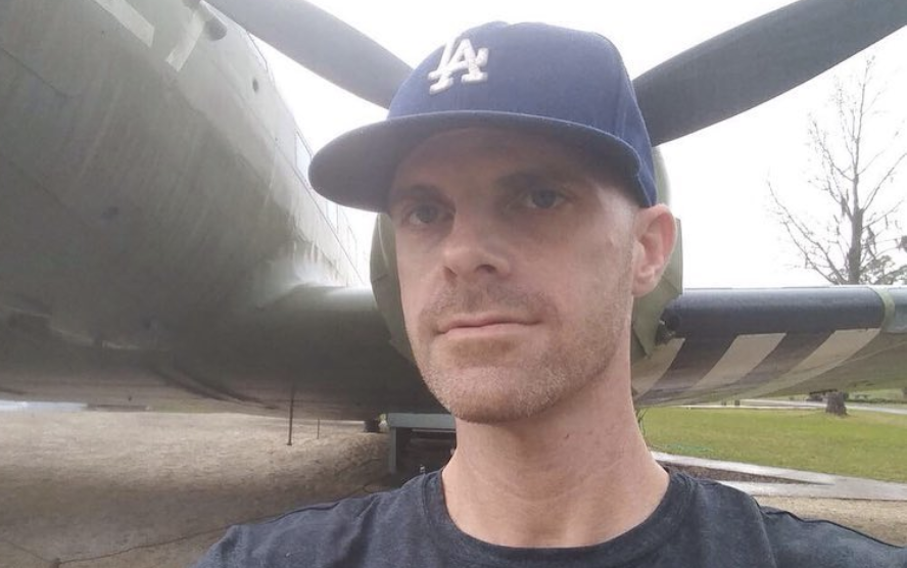 OddKast regularly streams on Twitch but he could never have expected to be dropped in such a weird predicament.

An adult appeared on screen who appeared to be shouting at a child for using the computer, before she turned her attention to Oddkast, who was dressed in a wig.

“Hello, how are you doing tonight?” he said, but was completely ignored for a moment or two. “This is why your mom don’t want you on the computer,” the woman said to the kid, who was out of shot.

She turned her attention to the screen once the streamer appeared and seemed to have her suspicions about him, before abandoning the chat.

In a bid to calm down the situation, as she wasn’t happy with the idea of him speaking to the kid in Omegle, he said: “What am I doing wrong? How are you doing tonight?”

As many viewers will be aware, anonymous chatting websites such as Omegle – which links up strangers mostly using video calls – can been used in by pedophiles to groom children online.

There’s a good chance that the adult was scared of that happening here, but the streamer had only been in the call for a matter of seconds and it clearly wasn’t the case.

What happened in the call before this one to provoke that type of reaction from the woman is unknown, but it was a very awkward and funny situation for fans to be dropped into.