YouTuber The Completionist was absolutely beside himself after completing the first level of a modded Super Mario World game – taking a whopping eight hours to do so.

Super Mario World originally released on the Super Nintendo Entertainment System in 1990 in Japan, 1991 in North America and 1992 in Europe, making the game almost 20 years old.

However, a lot of players have continued to find ways to enjoy the Nintendo masterpiece, including with this modded version called ‘Grand Poo World 2,’ an incredibly hard series of levels designed to be completed only by those who can put in a serious amount of time to learning every single pixel and frame. 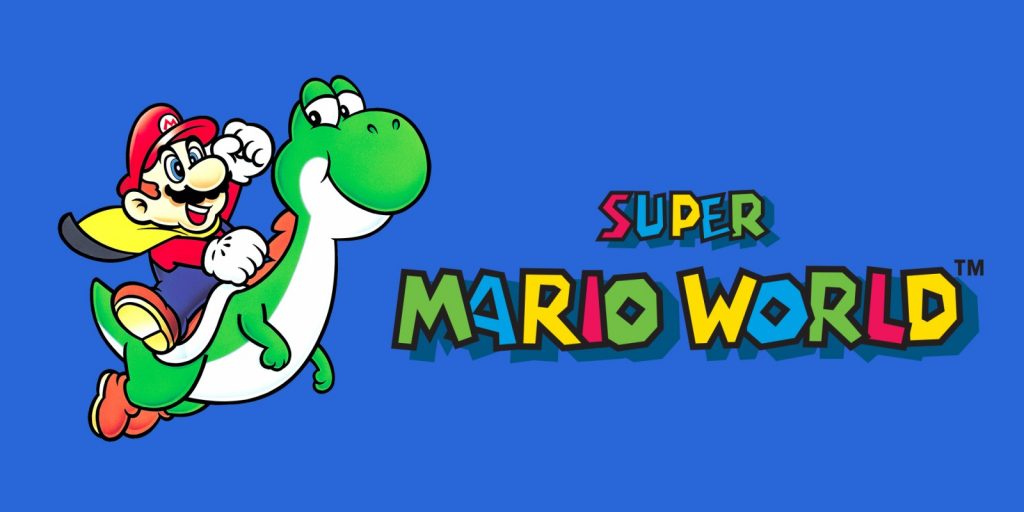 Super Mario World was the SNES’ best-selling game of all time, shifting over 20 million units.

That’s exactly what YouTuber and streamer Jirard ‘TheCompletionist’ Khalil did in his January 12 stream, in which he dedicated almost the entirety of his day to simply completing the very first level of the game.

After finally crossing the finish line, Khalil was completely lost for words and unsure how to react. After waving his arms and looking completely shocked at his achievement, he let out a series of unintelligible (yet understandable) shrieks and noises, clearly overwhelmed at finally completing it.

Once he managed to gather his thoughts and some coherent words, TheCompletionist quickly thanked his viewers and subscribers before moving on to the next level, which looked similarly hellish, starting the cycle all over again.

Jirard can’t be blamed for his incredible reaction – after spending so long on just that one level, we couldn’t imagine the emotional and physical strain he must have been under just trying to cross the final obstacles but constantly falling short.

He ended the stream shortly after, obviously not willing to have to go through it all over again, saving Level 2 for another time.

Despite the difficulty of the Super Mario World mod, it has become an incredibly popular game for speedrunners – with the world record sitting at 47 minutes and 40 seconds.