The Twitch TOS are about to be called upon again as a couple performed a blatant sex act while streaming.

December and January have been a wild ride for Twitch as a number of controversial clips have surfaced with a varying, almost random degree of discipline being handed out each time.

A streamer who decided to do a side stretch that looked suspiciously like a twerk had her channel permanently banned.

Then a woman forgot to turn her webcam off and broadcasted topless, for a ban of three days. 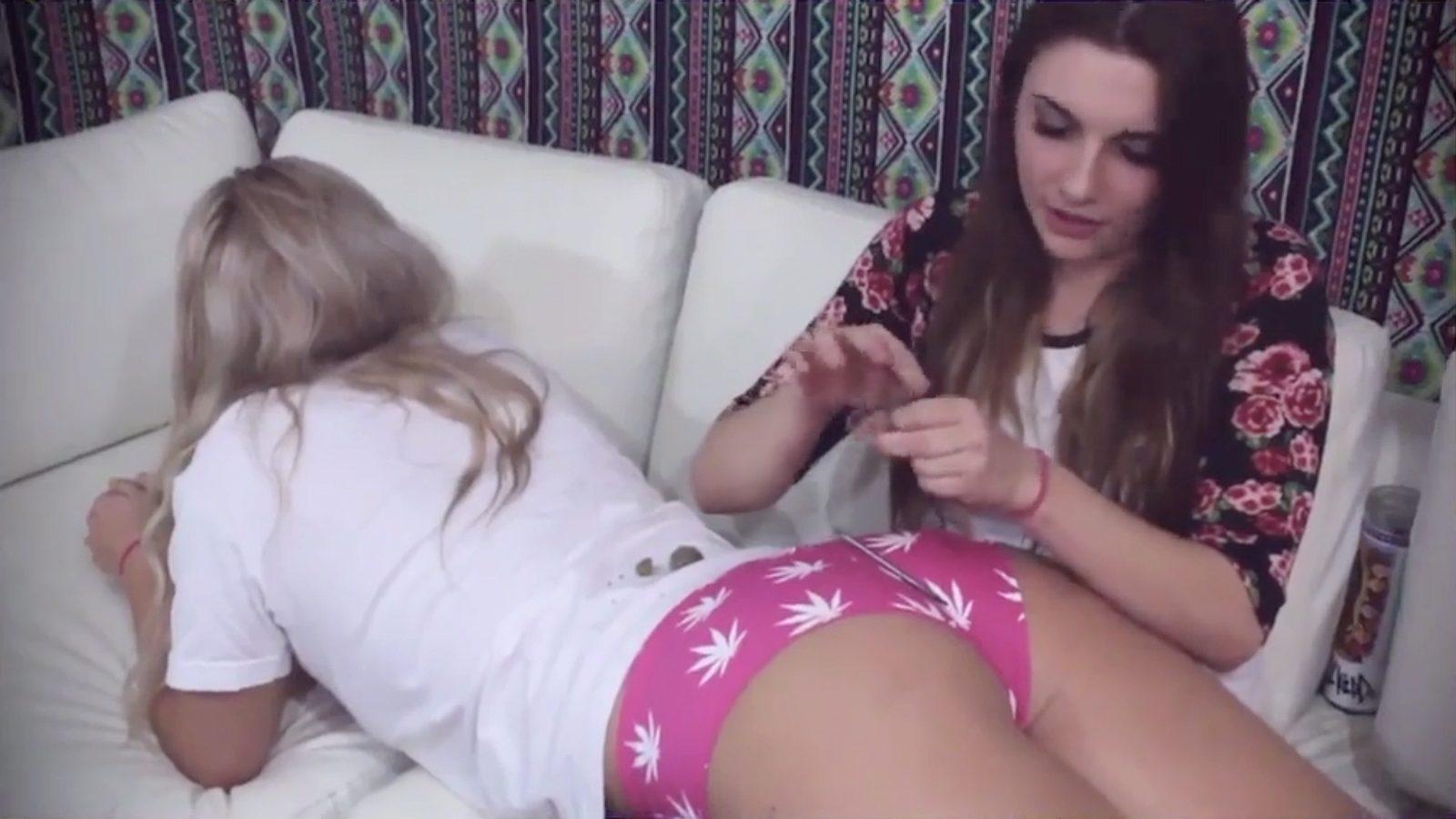 The official Twitch Food channel also made headlines when two young women rolled a joint using each others butts. We aren’t sure if the drugs or the butt part caused the controversy, both might conflict with the Family Friendly tag on the channel.

Now a new clip has surfaced that may top them all, a streamer received an oral sex act while broadcasting.

The clip, which is obviously NSFW if you weren’t sure, can be viewed here.

etole11 was the streamer in question and was banned, though at this time it is not clear for how long.

The broadcast originally appeared in the Just Chatting section, which has also come under fire for content that frequently violates Twitch rules.