Popular Twitch streamer BadBunny has denied allegations of using racist and homophobic language on Discord, claiming that screenshots have been doctored.

The streamer, who is fast approaching 100,000 followers on the platform, was first accused by fellow broadcaster Steven ‘Destiny‘ Bonell, who’s original post is no longer available as his Twitter account was suspended.

His post included four screenshots, allegedly showing BadBunny’s Discord account writing various racist and homophobic messages, as well as mocking someone for being “autistic”. The streamer quickly denied that these screenshots were real, and accused Destiny of attempting to “smear” her.

These are literally forged.

I have never said any of these things.@TwitchSupport @Twitch A large streamer (Destiny) is creating forged discord conversations in order to smear me, a small streamer. I've been getting harassed by him and his community for years. https://t.co/g5OspoXES6 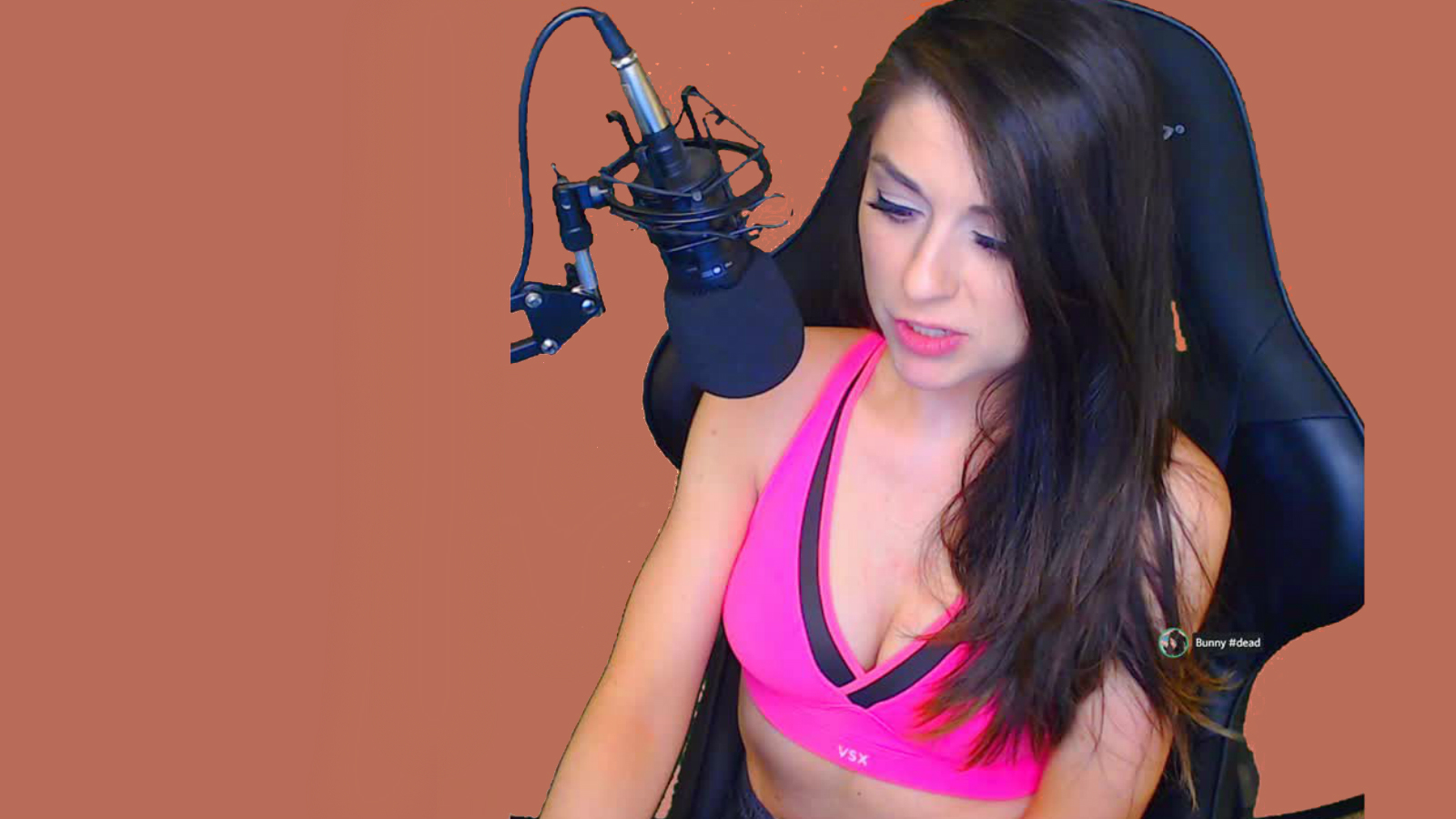 BadBunny has almost 100,000 followers on Twitch.

Actually you're right, I don't know if they're entirely real, I knew the 'Rem Doxxing' wasn't and defended you over that at the time because that was fake.
But the rest of the stuff isn't anything like you wouldn't usually post on your Discord: pic.twitter.com/L4dsD1bOBV

BadBunny did not respond directly, but gave evidence that she claims prove the screenshots were faked, showing that another individual shown in the images was not present in the Discord server on the day in question.

“Further proof these were doctored: my mod who was supposedly talking in the screenshots wasn’t speaking on August 25, 2019,” the streamer explained, and claims that she has never deleted her “past harmful takes”, for the sake of transparency.

Further proof these were doctored: my mod who was supposedly talking in the screenshots wasn't speaking on that 08/25/2019

In my discord, I havent deleted any of my past harmful takes bc I feel like it's important to be transparent and honest. Why would I lie about THIS? pic.twitter.com/YprtUBXC42

On October 21, Twitch streamer MindWavesTV stated that he had a “hard time believing ‘all the screenshots in the last year are fake’“, providing video versions of a number of messages.

The DropBox file includes a total of 20 videos of Discord conversations, in which BadBunny’s account allegedly used the word “re**rd” repeatedly, as well as homophobic, transphobic, and anti-semitic comments.

I'm having a hard time believing "all the screenshots in the last year are fake" when this exists….https://t.co/iJ5opFuLK3

You want to be accepted by the left so bad? Please explain these.

Dexerto has reached out to BadBunny for comment and this story will be updated if there is a response.