Twitch can bring together some of the most uplifting communities in the video game industry but it can also highlight some toxic individuals. This streamer has explained how she deals with the negativity.

Known in the community as a variety streamer, Adept has accrued over 90,000 followers in her stint on Twitch. Often engaging with her viewers through IRL streams, she recently discussed how she deflects any form of negativity in her community.

Attempting to focus on the positive aspects of streaming instead, the streamer went on record and explained how she keeps an optimistic outlook in spite of insults that may come her way.

“I’m used to growing up with older brothers, a lot of cousins in a Mexican family,” she expressed in an October 21 broadcast.

Hinting at her thick skin when it comes to navigating toxicity online, the streamer explained how she often responds to haters. “If you say I’m fat, I’m [going to] say you’re an ugly b*tch, and we’re cool and it’s fine.”

“That’s going to be my initial reaction out of habit,” the streamer continued. “But in reality, if I want to progress as a human being and especially as a person that streams on Twitch, I feel like I just have the ability to open everyone’s eyes.”

With so much indiscriminate harassment and abuse often thrown around online without much consideration for the targets, a beacon of positivity in the Twitch community can typically be difficult to come by. Adept hopes to change that.

With her message, she hopes to enlighten negative members of the Twitch community on the pain and hurt that they’re inflicting upon others.

“I’m trying and I’m learning, but am I perfect at it right now? Hell no,” the streamer lightheartedly concluded, implying that even she still has a ways to go. 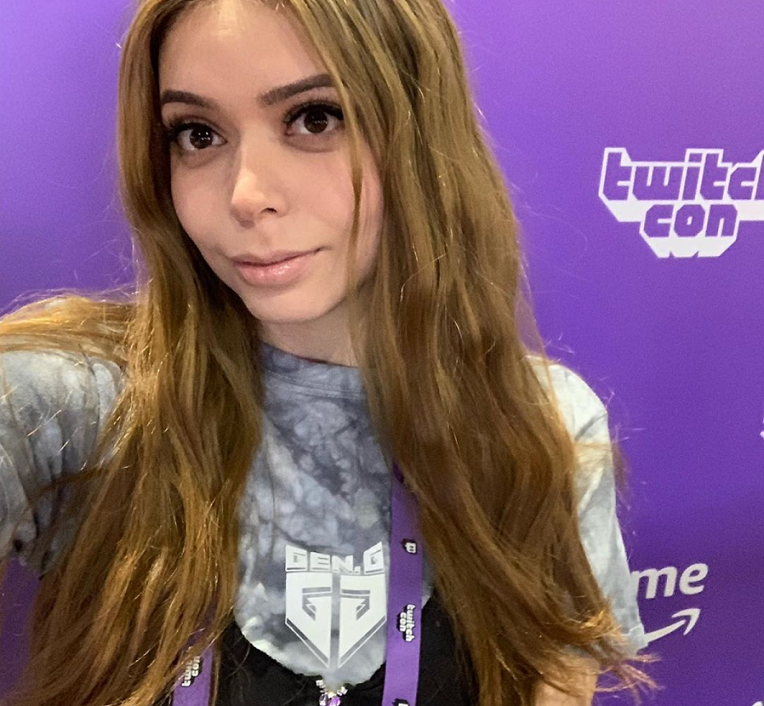 Recent examples have exemplified the real dichotomy of Twitch. On one hand, wonderful communities have helped streamers accomplish their dreams and travel overseas.

Conversely, the streaming platform has also been the source of much sadness for personalities who have reportedly been targeted and banned as a result.

Adept is evidently hoping to rise above the negativity that can overwhelm content creators if they’re not careful.