Why Twitch partner Knut has been banned from TwitchCon 2019

Twitch partner and bodybuilder Knut Spildrejorde has been banned from attending the platform’s annual TwitchCon convention in 2019.

TwitchCon is usually the place to be if you are involved in the Twitch scene as a viewer or streamer. Popular Twitch personalities from all over the world will descend onto San Diego this to meet with their fans, catch up with their mates.

However, one popular personality will not be allowed into San Diego come September 27 for TwitchCon – Norwegian Twitch partner and bodybuilder Knut. 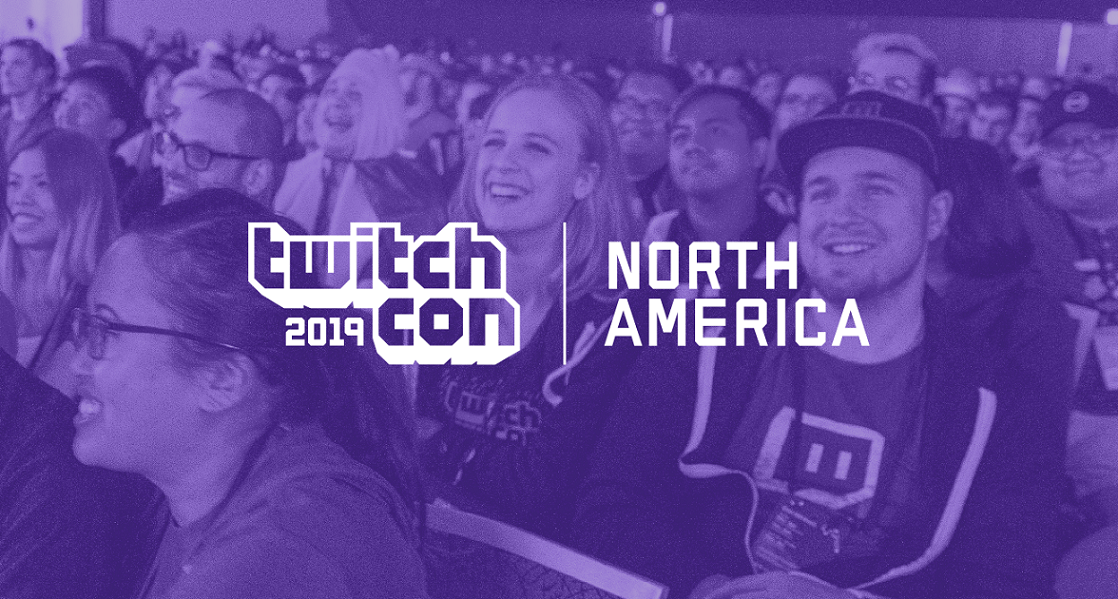 TwitchCon is the place to be if you are a content creator on the platform.
[ad name=”article2″]

Knut received an email from Twitch stating that he had breached Twitch Event’s Code of Conduct previously, and that he was not welcome at the San Diego festival. It was shared on the r/LivestreamFail subreddit by user ‘doyourworkyoufailure‘.

“Hello, due to a violation of Twitch’s Events Code of Conduct, your ticket to TwitchCon San Diego 2019 has been revoked and you are banned from attending the event. Should you attempt to access the event you will be escorted off the property by the Security team. You will be refunded for your ticket within seven days.”

Knut received a message from Twitch saying he is not welcome at TwitchCon. (Credit: Reddit / doyourworkyoufailure)
[ad name=”article3″]

This means the reason why Knut isn’t allowed to attend TwitchCon is likely related to his stream at TwitchCon Europe in April.

During the Berlin event, Knut allowed his stream to be taken over by ‘Silker’, who was not a partner at the time. Silker ventured into a non-streaming area with Knut’s partner badge, leading Twitch officials to ask him to shut down the stream, kicking both of them out of the event.

This led to an event-wide streaming ban, which caught out the likes of Steven ‘Destiny’ Bonnell and Imane ‘Pokimane’ Anys. 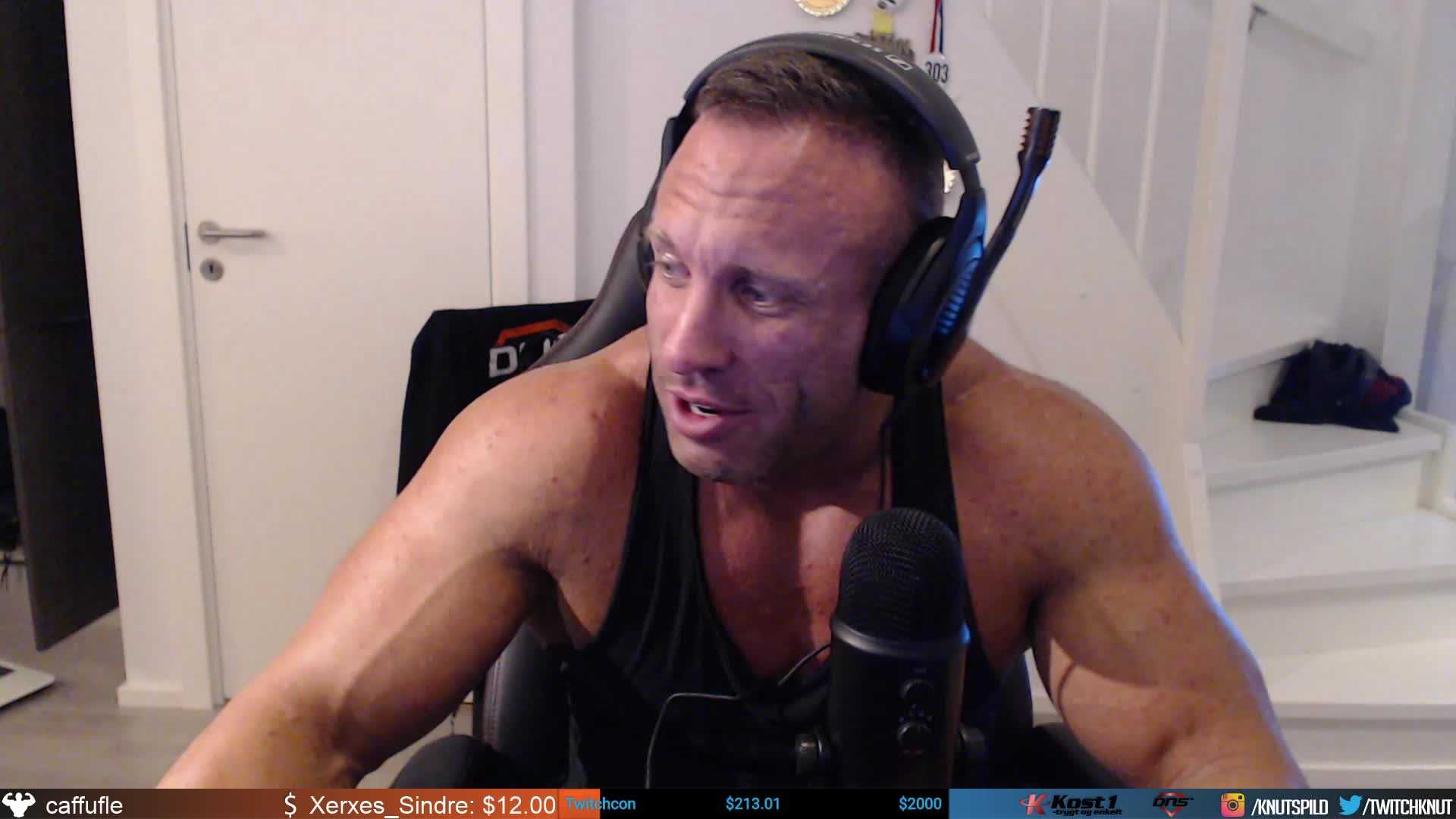 Knut will not be in attendance at TwitchCon 2019.
[ad name=”article4″]

The Norwegian was banned from the platform for a week in July after allegedly texting and driving while streaming.

It’s unclear as to whether he will be able to attend the popular convention in the future, but at least for 2019, his plans to go to the US are on ice.

Knut is an enigmatic personality on Twitch, quite far from the stereotype people associate with streamers.

The Norwegian champion bodybuilder has streamed himself trekking around his home country, as well as playing games like PUBG, Rainbow Six: Siege, and Minecraft.