Why is Knut banned on Twitch? Suspension length and info - Dexerto
Entertainment

Why is Knut banned on Twitch? Suspension length and info

Thanks to the advent of IRL streaming, more and more internet personalities are broadcasting their everyday lives for all to see – which can include such activities as shopping, bar hopping and even roadtrips, leading to some distracted and dangerous driving, in the process.

It’s no secret that Twitch has been cracking down on reckless driving, as three streamers have been hit with the ban hammer in the past three months for streaming on the road: but one Twitch personality is standing out in the mix.

Popular Twitch streamer and bodybuilder ‘Knut’ has likewise received a ban for alleged reckless driving, according to a now-deleted Twitch clip and the testimony of another streamer. 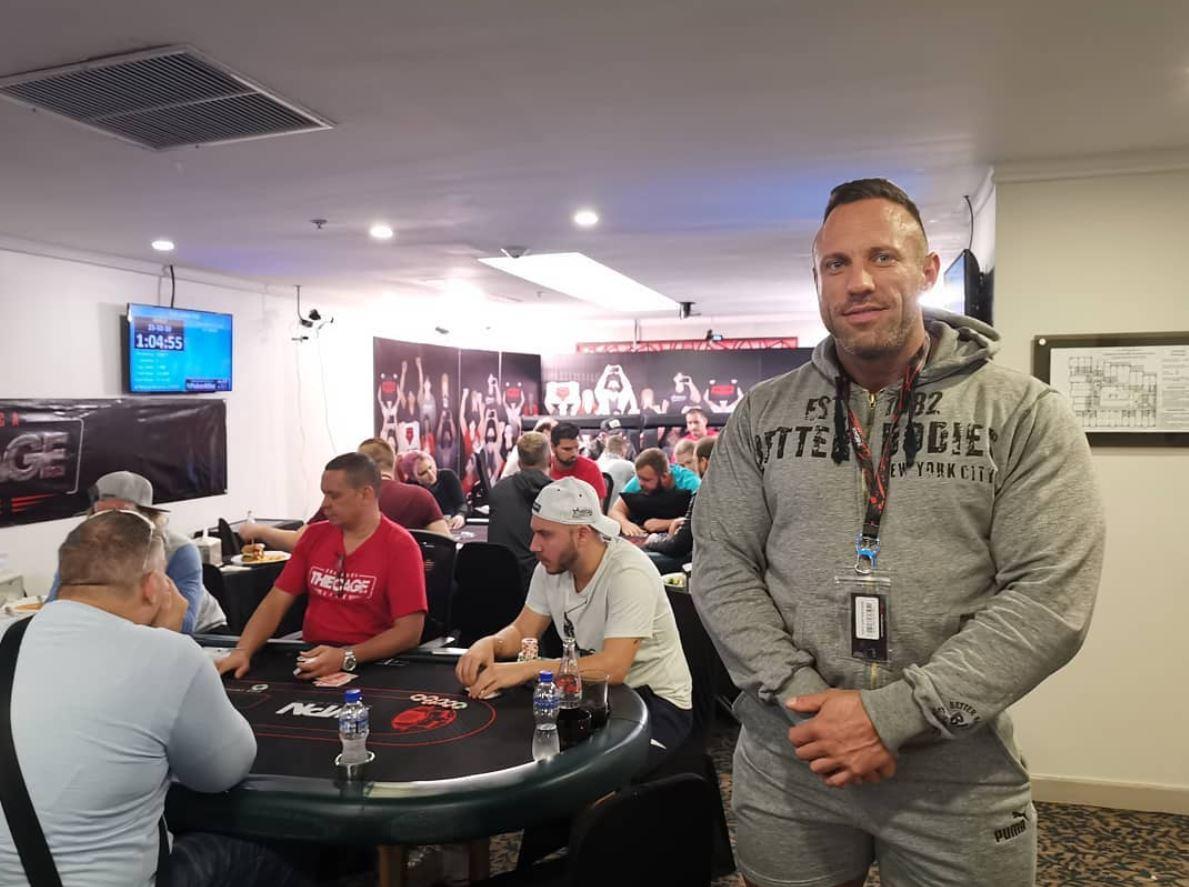 ‘Knut’ is a popular Twitch streamer and bodybuilder, who recently received a weeklong ban from the site after driving while streaming.

Why was Knut banned – and for how long?

Streamer ‘VADIKUS007’ claimed that Knut had been banned from the platform for seven days after holding his streaming backpack in his lap while driving down a street block, claiming that Twitch is going “ham” on “driving safety.”

“Knut got a seven-day ban for having the backpack on his lap while driving one block,” VADIKUS claimed – but other commenters are sharing a different story.

While the VOD of Knut’s offending stream is currently unavailable, other viewers claim that the streamer was constantly looking down at his phone during the broadcast, despite the well-intentioned warnings of his passenger.

“He was driving and texting at the same time, taking his eyes off of the road for multiple seconds at a time,” one Reddit user said of the debace. “…John tried to take the phone from him multiple times but Knut wouldn’t let him.”

However, VADIKUS’s story was corroborated by fellow streamer Mystixx, who claimed to have called Knut about the situation, confirming that his ban was due to him holding the backpack in his lap.

“Hey guys, just talked to Knut on the phone,” Mystixx wrote. “The ban is 7 days. He placed the backpack in his lap while driving for a block or so and then received the ban.”

Twitch is cracking down on reckless driving

This would be far from the first time Twitch has doled out bans for reckless driving: sisters and Twitch streamers Bri and Katie Teresi were booted from the site for a similar offense, after Bri was caught eating ice cream with both hands and adjusting the camera from across the cab while steering with her knee.

Popular IRL streamer Mitch Jones was also banned from Twitch after looking at his phone while driving – but his was far from the worst offense, with Polish streamer ‘pajalockk’ nearly running over pedestrians on two separate occasions before receiving a ban.

With Twitch putting their collective feet down against streaming and driving, it looks like viewers will see far fewer road trip broadcasts in the future.

Knut has yet to comment on his ban as of the publication of this article.