Twitch IRL streamer hilariously accused of ‘talking’ to a car

Twitch streamer TheStockGuy was caught with another need to explain himself as one passer-by thought he was ‘talking’ to a car.

IRL (in real life) streaming on Twitch can throw up some of the strangest highlights on the platform, with streamers being bitten and others casually ignoring nearly being run over in front of thousands of viewers.

One such IRL streamer is TheStockGuy, who takes his phone and documents his daily antics, even if members of the public do raise eyebrows in the background. That was no different during his October 19 stream where he hilariously had to explain himself, again, as not being crazy. 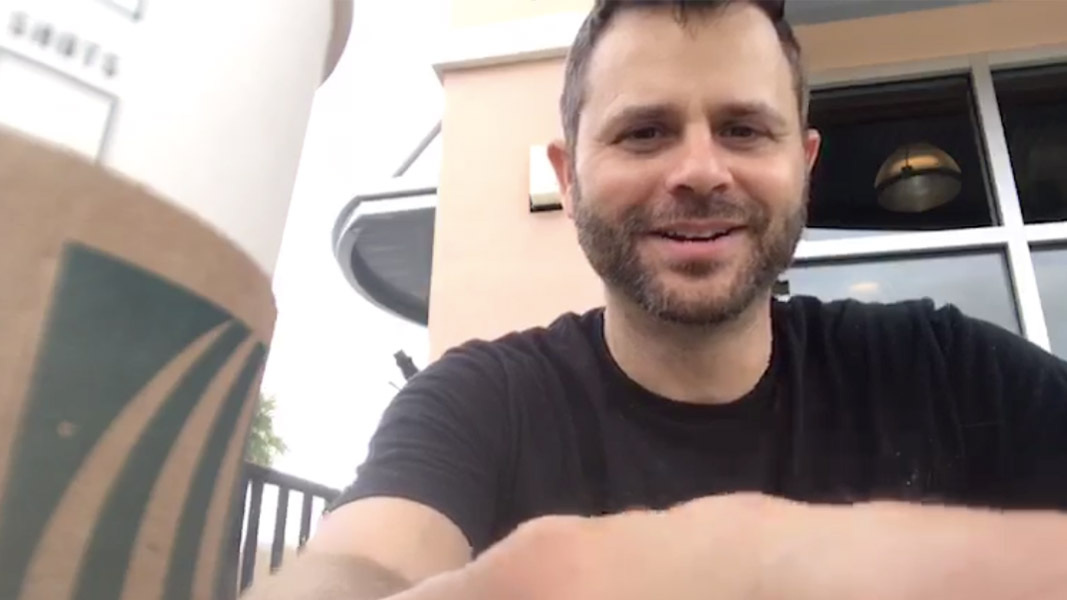 TheStockGuy has been caught needing to explain what he does a few times now.
[ad name=”article2″]

“I’m not crazy, I’m talking to a phone,” the streamer called out as he seemingly attracted some strange looks from behind the camera before he engaged in conversation with a passer-by.

“Oh no, I love it, this is so interesting, you’re talking to a phone,” she said, before TheStockGuy jumped right back in and explained why it wasn’t so strange. “I’m a streamer and I have a bunch of people and they’re all chatting.”

Yet, it wasn’t long before the passer-by recognized him from his previous ‘conversation’ where he had been caught ‘talking’ to a tree. “I was not talking to a tree last week!” he quickly fired back with, prompting laughs from everyone involved.

After a few seconds, the female voice pointed out that her friend ‘hugs’ trees, which gave the streamer a perfect platform to continue on with his comedic quips.

“You hug them? As long as you like don’t do anything further with them, you’re good. You friendzone them, that’s cool!” he added, before switching back to his chat. “God, why do people think I’m crazy.”

Of course, TheStockGuy could very well stop these encounters by not streaming so publicly, but that would obviously take away part of the fun for himself and his viewers.

Maybe next time he goes fishing someone will accuse him of having a hilarious conversation with a fish he’s just caught. We’ll just have to wait and find out.