Interacting with chat can be a fun experience for IRL streamers, but as one Twitch personality recently found out, when people don’t know who you’re talking to you can look very bizarre.

TheStockGuy was nearing the end of a magnet fishing stream on October 12, and started talking with his chat.

The streamer appeared to have put the phone on a tree so his chat could see him as he fished. When he came back towards the camera to talk to his chat, an off-screen woman began to look at him strangely because it seemed as if he was talking to a tree. 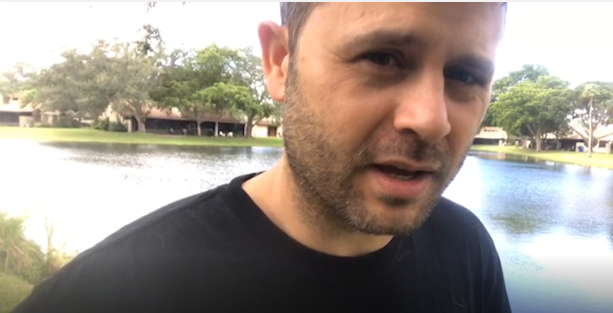 TheStockGuy looked as if he was speaking to a tree.
[ad name=”article2″]

“I’m not talking to a tree, I promise,” TheStockGuy exclaimed.

“I thought you were and then I saw the phone,” the woman can be heard saying off-screen, prompting a chuckle by broadcaster.

“I saw you shaking your head, no I’m not talking to a tree. Thank you,” he added as he and the woman spoke over each other.

Before trailing off and leaving the fisherman to do his own thing, the woman had one last quirp: “Better a tree than nobody.” For his part, the streamer agreed with the statement.

“Good point, thank you. Thank you for making me feel better,” he laughed. 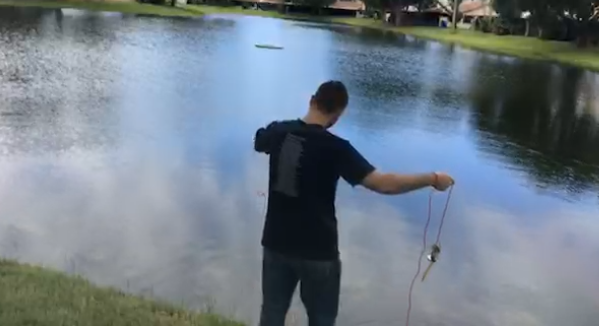 Eventually, once the woman had completely left the streamer confided in his chat. “She literally thought I was talking to a tree. She started walking fast when she passed by until I said something.”

IRL streamers often run the risk of looking weird in public when talking to their chat, but it could be especially strange if their phone is literally in a tree.

Luckily for TheStockGuy, he wasn’t in his own neighborhood so he wouldn’t have to run the risk of running into people who think he was speaking with a tree ever again.