True Geordie has become an important name in the YouTube world, as a commentator at both YouTube boxing matches as well as having a popular podcast to boot. While he doesn’t upload much gaming content anymore, he’s revealed one of his biggest gripes with FIFA 20.

Brian Davis, better known as The True Geordie, has been uploading on YouTube for six years, originally creating real-life videos about football and his beloved Newcastle United F.C. before starting the True Geordie Podcast in 2016.

Since then his popularity has risen and he’s become an integral part of the UK YouTube scene, creating content with the likes of KSI and the Sidemen, Spencer F.C., JaackMaate and WillNE amongst others. 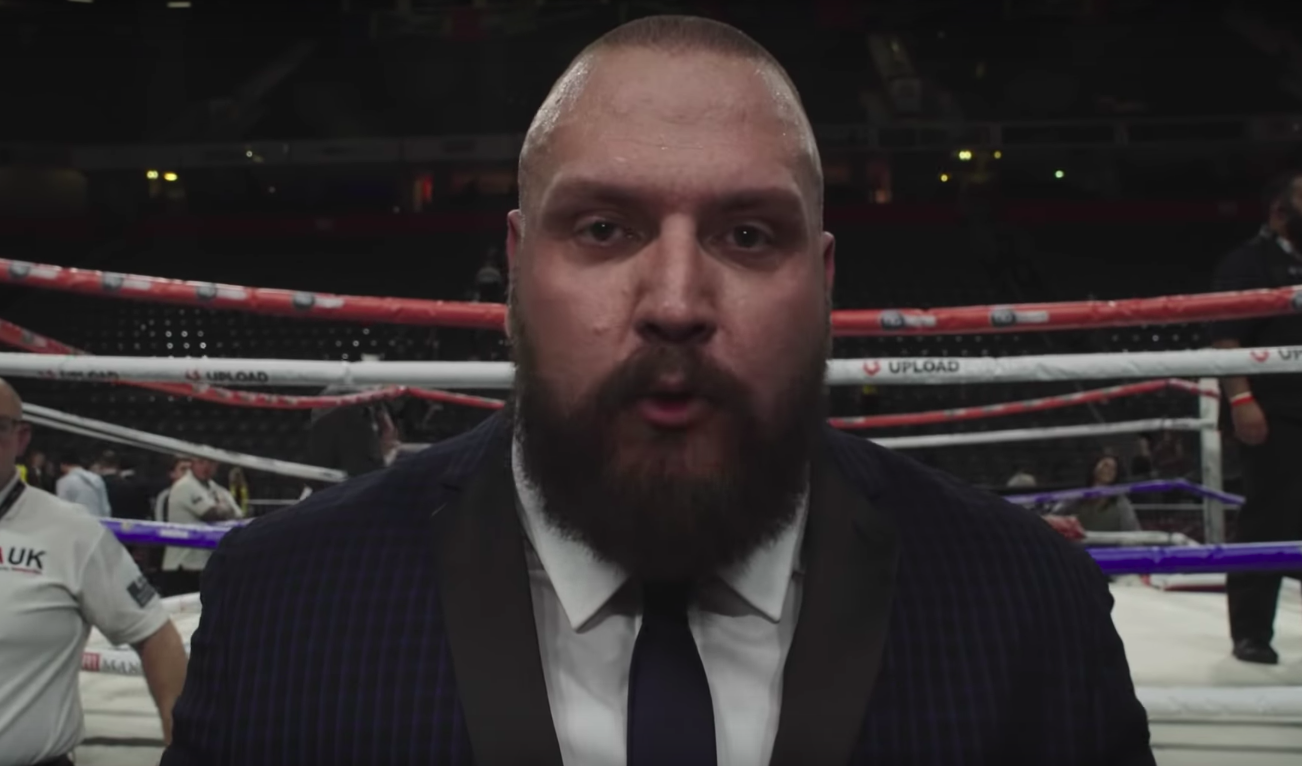 The True Geordie will be present once again at KSI vs. Logan Paul 2.
[ad name=”article2″]

While Geordie hasn’t done much gaming content recently, he took to one of his side channels, The Kick Off, to play EA Sports’ latest title FIFA 20 with Laurence McKenna, who he also works with on the podcast. After a match on the game’s Volta mode, the two discussed what they thought – and True Geordie wasn’t very impressed.

“The problem with FIFA is instead of realizing the game isn’t like football and scrapping the entire mechanics, they seem to tweak things from last year,” he starts. “What they need to do is completely strip the game down, give up on what they’ve been doing, and start again. Because this is not enough like real football.”

As a side note, he adds “Also, care about Career Mode, because that is a completely neglected gaming system.”

True Geordie then discusses Rocket League and how great the football mechanics are – despite it not even really being a football game. “The way the ball bounces, the actual physics of the game, are real.”

FIFA has always received a lot of criticism from players, but such is the nature of being one of the most played games in the world. However, with the issues faced and the hashtag #FixCareerMode trending when FIFA 20 had just released, it seems some fans are getting impatient with EA Sports.

While True Geordie isn’t the greatest authority in gaming, he definitely brings up an interesting point, and the comparisons made between FIFA and Rocket League give players a lot to think about.