Lady Gaga set Twitter alight on October 15, after simply asking ‘what’s fortnight’ amid the excitment over Fortnite Chapter 2, and while gamers everywhere tried to explain, YouTuber PewDiePie joked that she was a ‘boomer’.

Gaga’s Tweet, which almost has a whopping 1 million likes at the time of writing, drew plenty of sarcastic responses, as well as some genuinely trying to explain what the battle royale game was all about.

Top Fortnite streamer Tyler ‘Ninja’ Blevins even offered to play the game alongside Gaga to help her understand it all, but this appeared to backfire after the singer and actress then tweeted “@Ninja who are you.” 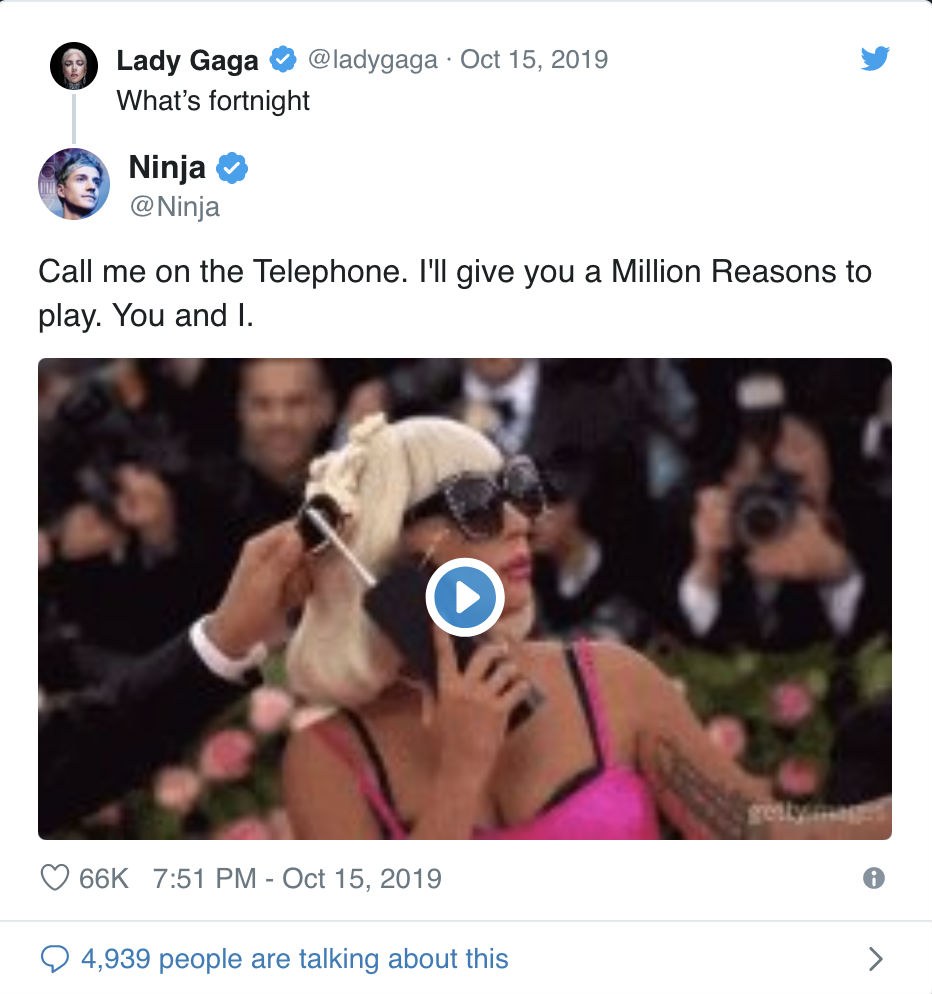 But, while Ninja tried to be helpful, top YouTuber Felix ‘PewDiePie’ Kjellberg simply mocked Lady Gaga’s ignorance of Fortnite instead.

Known for his love of memes, particularly through his popular YouTube show ‘Meme Review’, the Swede responded in classic fashion.

Sharing her Tweet, he jokingly mocking Gaga as a “boomer” for her lack of gaming knowledge.

The irony, of course, is that Lady Gaga, real name Stefani Germanotta, is only four years older than Kjellberg himself, at 33 and 29 respectively.

However, the YouTuber is a seasoned gamer, with his original YouTube uploads all focused largely around playing various video games. 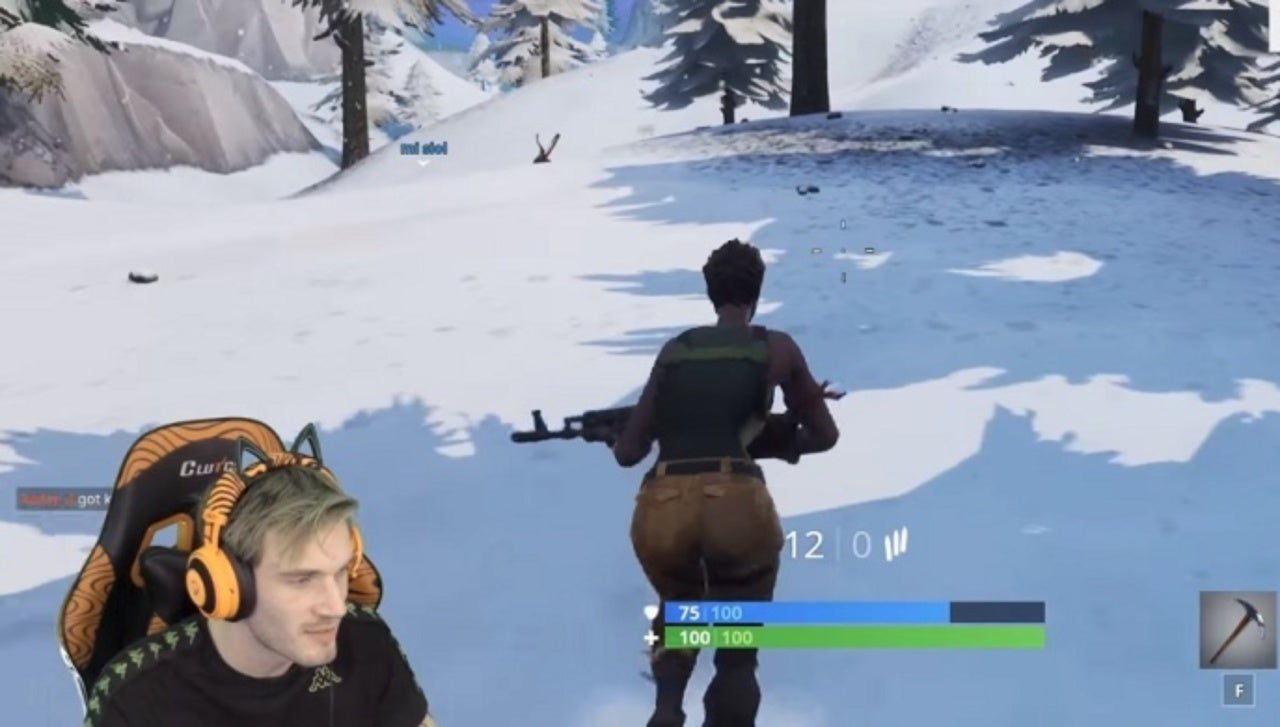 PewDiePie has streamed Fortnite in the past, but rarely.
[ad name=”article4″]

Although he shifted to a more ‘commentary’ style of content, he has returned to his gaming-focused uploads in 2019, most notably with his incredibly popular Minecraft series.

Surprisingly, he largely stayed away from making Fortnite content, with only a handful of videos and livestreams to speak of, even as it was by far the most popular game on YouTube.

It certainly didn’t hurt his growth though, as he became the first individual creator to reach 100 million subscribers on his channel in August.