Fellow streamers Jack ‘CouRage’ Dunlop and Tim ‘TimTheTatman’ Betar have been conspicuosly spotted in the New York area with just days to go before the December 31 event.

Esports consultant Rod ‘Slasher’ Breslau noted the coincidence of having these three huge Fortnite streamers all converge on New York City on the same weekend.

So @CouRageJD and @timthetatman are in NYC the same time as @Ninja gets in for the Fortnite NYE event :thinking_face:. The squad is coming.

TimTheTatman and CouRage both frequently play and stream alongside Ninja, and it’s possible they are set to join in on the New Year’s eve festivities in Times Square.

The pair were in Brooklyn to see DJ and producer Zedd perform live on December 28, meeting the man himself for a quick photo after. 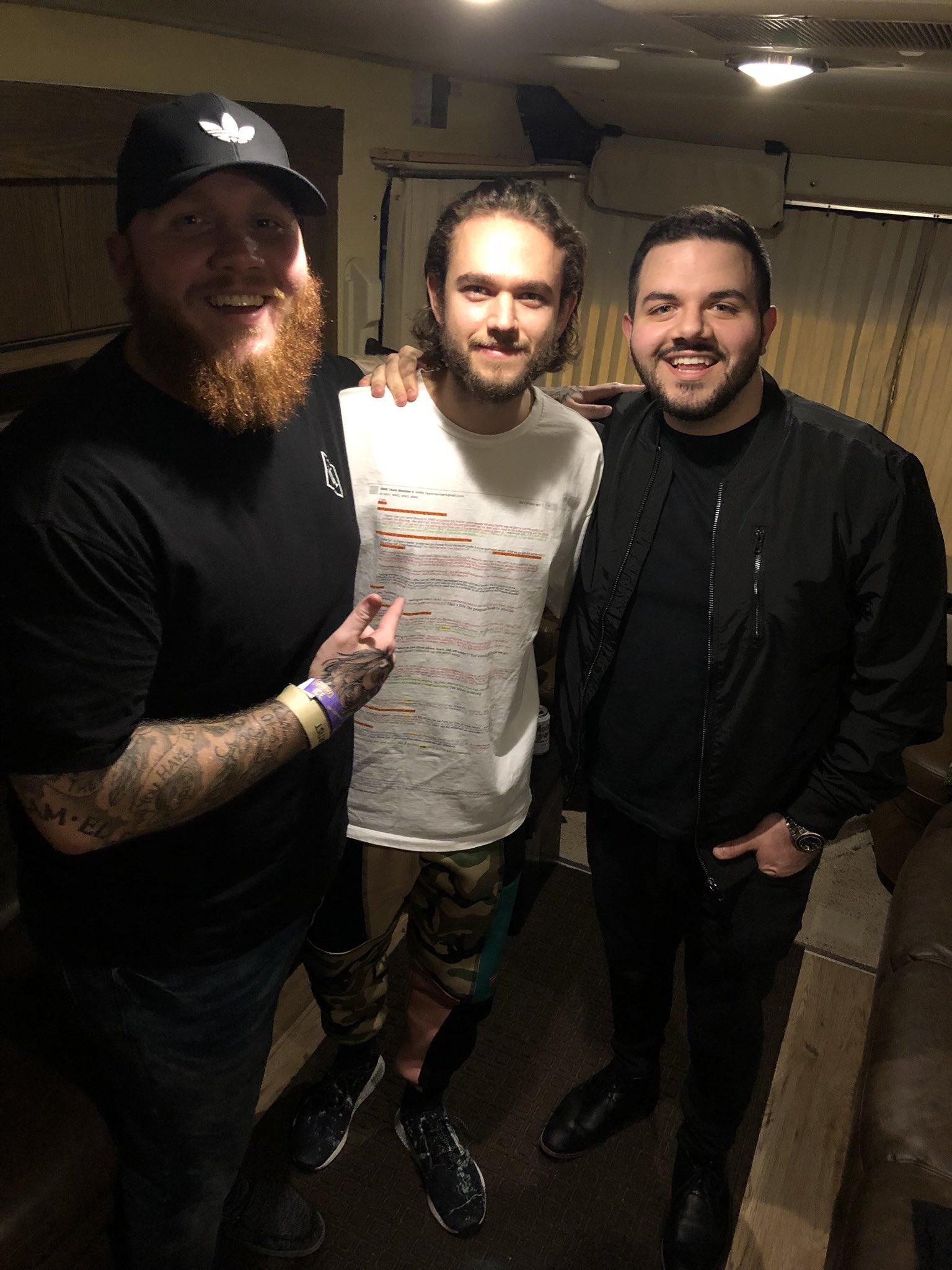 TimTheTatman and CouRage in Brooklyn with Zedd.
600

TimTheTatman has told his loyal viewers that he will be away for a few days for the New Year, while CouRage is back streaming on December 29, but lives near to NYC.

Ninja has already stated that viewers will be in for some “surprises” during the event, and considering Twitch is backing the whole thing, they may be looking to shine a light on some other top creators, particularly around Fortnite – by far the most popular game on Twitch for the past 12 months.

Both TimTheTatman and CouRage have enjoyed big boosts in popularity thanks to Fortnite, with the latter moving to Twitch streaming full time earlier in 2018, previously a caster for the Call of Duty World League with MLG.

The event begins at 1 PM PT / 4 PM ET on December 31, and will go on through the night as Ninja, and whoever is set to join him, ring in the New Year live from Times Square.