TikToker Zoe Laverne has spoken out after facing a huge backlash from multiple leaked videos showing her allegedly kissing an underage fan.

In the days before, leaked Instagram messages showed that Cody and Amber raised concerns over “very intense” interactions with Connor. Zoe had previously denied allegations of a relationship with an underage influencer.

Despite leaving Instagram in September following a lip-syncing controversy, Zoe appears to have created, and now runs, a fandom Instagram account called “zlpfandom2.0.” Shortly after the videos leaked, she explained via the account that she would be taking a break from social media, but did not address the issue.

Zoe explained that she and Connor have separated

Her mom, however, did come online to share her thoughts and defended Zoe’s relationship with Connor, saying “Anybody can reach over and kiss somebody. They’re best friends.”

On October 28, Zoe finally addressed the videos on the fandom Instagram account.  She wrote, “I would like to say I am aware of what was leaked.. but Connor was not raped, etc. Connor and I kissed yes.. never had a relationship but we did catch feelings for each other after being so close. These videos were from months ago and we both realized it was wrong and we both cut it off.”

She explained that she understood the ramifications of her actions, adding, “before anything was leaked I did tell his mom we kissed. She wasn’t happy obviously but she understood that we are both teenagers and that feelings can be caught.

She also confirmed that the situation has been settled and the two have separated. “Connor and I have had no communication for 3 days now. We are still friends but we think it’s best to stop talking and work on each other’s mental health and spend time with our families” 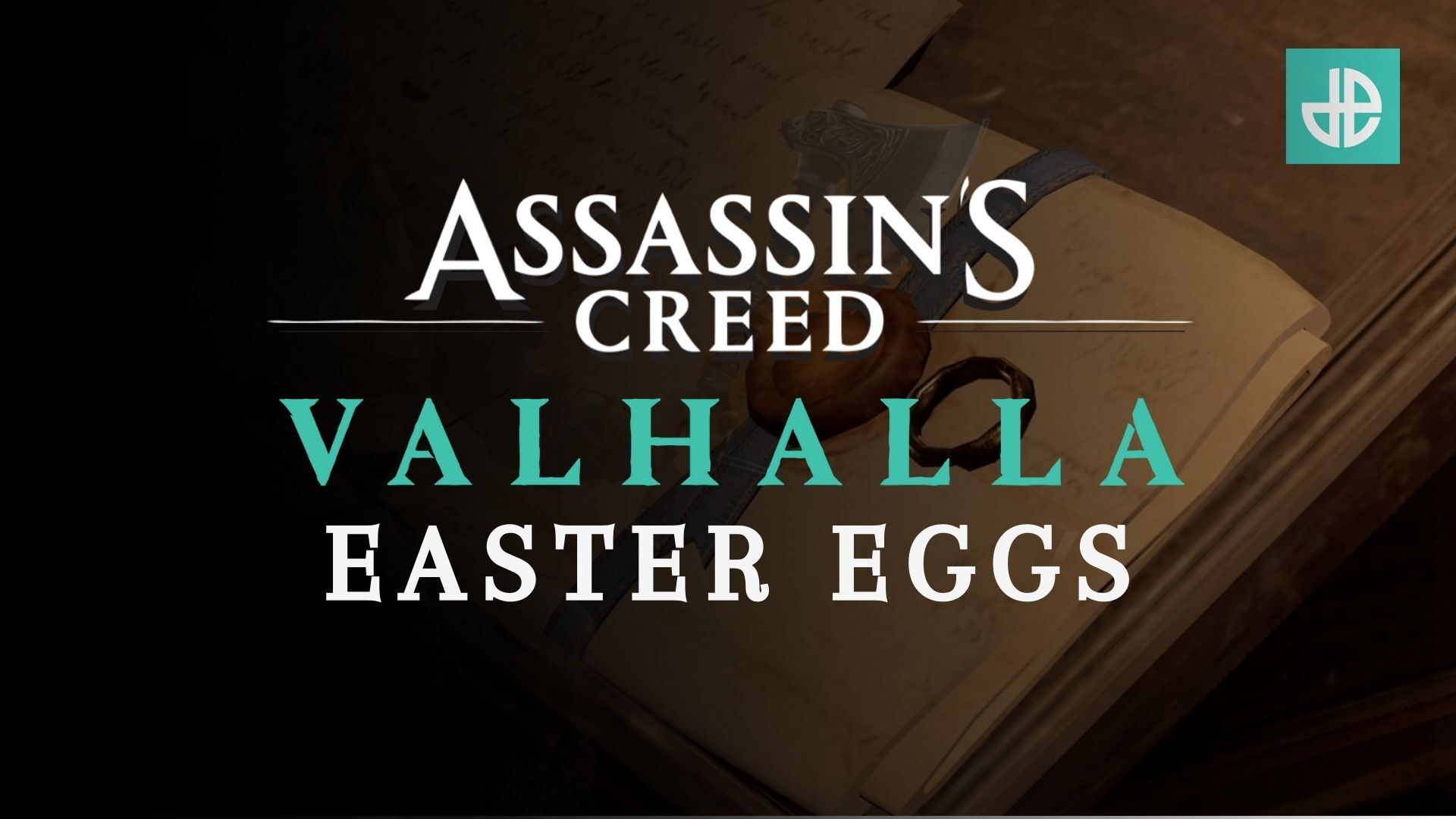