The #EsportsMystery has finally been solved - Dexerto
Entertainment

The #EsportsMystery has finally been solved

While many people had various theories about just what the #EsportsMystery was, it turns out it didn’t have much to do with esports in the way you’d think.

Over the last week, many have been abuzz on Twitter trying to figure out just what this #EsportsMystery really was, as many prominent members of the esports community had been featuring the hashtag in their tweets.

Once it came time for the event to actually kick off, however, it quickly became clear that it wasn’t actually an esports event at all.

The first hint came when Mykles announced that he’d be streaming the special event on his Twitch channel for everyone to join in even if they couldn’t attend.

For those unable to attend #EsportsMystery in person, we've decided to stream the event on Twitch.

Everything was then blown wide open when ESPN’s Jacob Wolf posted to Twitter saying that his “sources” had confirmed that the event was for Mykles and Kim’s wedding.

Sources: After secretly dating for five years, @MonteCristo and @lilsusie are to be wed at Mile High Station in Denver, Colorado on Thursday night. Congratulations Christopher and Susie! #EsportsMystery https://t.co/M5ranKSrnV

Once the stream went live, viewers were met with tons of well-dressed members of the esports community seated at tables that featured a space down the middle perfect for a wedding aisle. 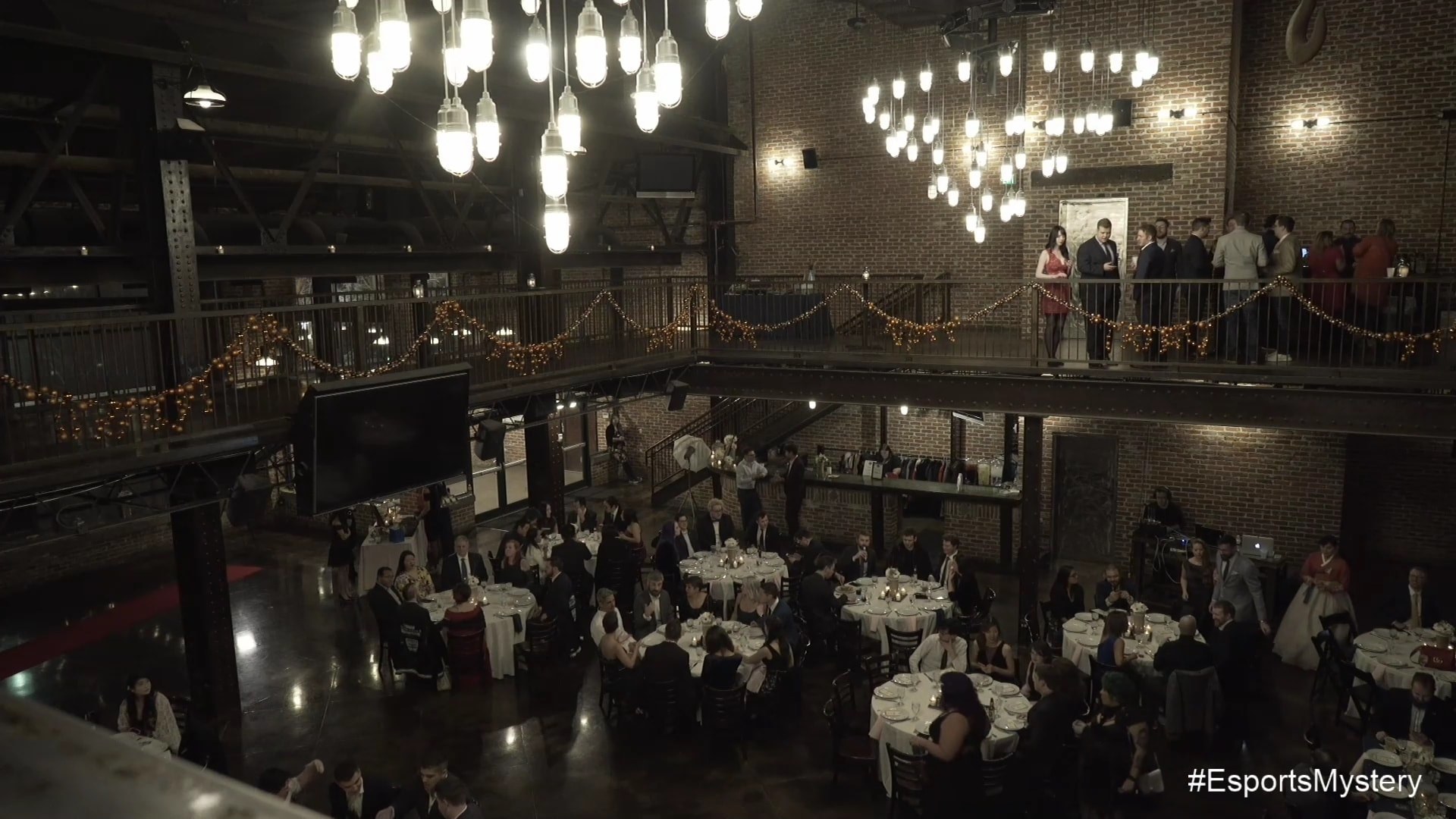 Guests gather for the wedding of MonteCristo and Susie Kim.
[ad name=”article3″]

After watching the folks partake in their meals, the ceremony began in earnest, putting the final mystery to rest for good.

The great #EsportsMystery of 2018 was indeed a wedding, as the couple pronounced their love to all those in attendance and to those in the Twitch chat, as well.

Guess getting married is probably the best way to get through the long Overwatch League offseason!

Congratulations to the newlyweds!