It appears that controversial YouTuber Jake Paul has proposed to girlfriend Tana Mongeau as the pair celebrated her 21st birthday – but not everyone is convinced that their engagement is real just yet.

The pair have been rumored to be in a relationship since early May, when Mongeau labelled Paul as her “rebound” following her emotional split from ex-boyfriend Brad Sousa.

In the past, the couple decided to get matching tattoos as a mark of their romance, but it appears that they’ve have taken their commitment to a new level, after Tana announced that they were engaged on June 24. 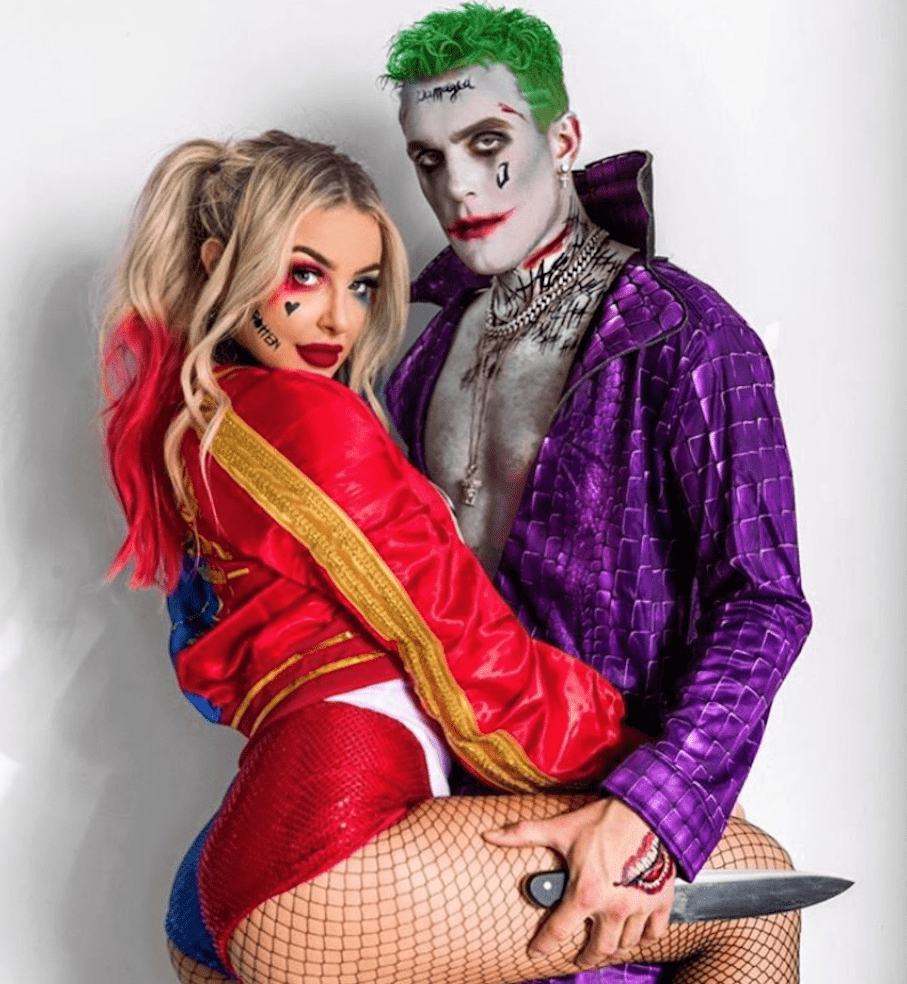 In a clip taken from Mongeau’s Instagram story, the YouTuber can be seen inside a nightclub wearing a large ring with some sort of gem on top, while two girls providing bottle service. It looks as if they are also holding a cake with “Will you marry me, Tana?” written on it. 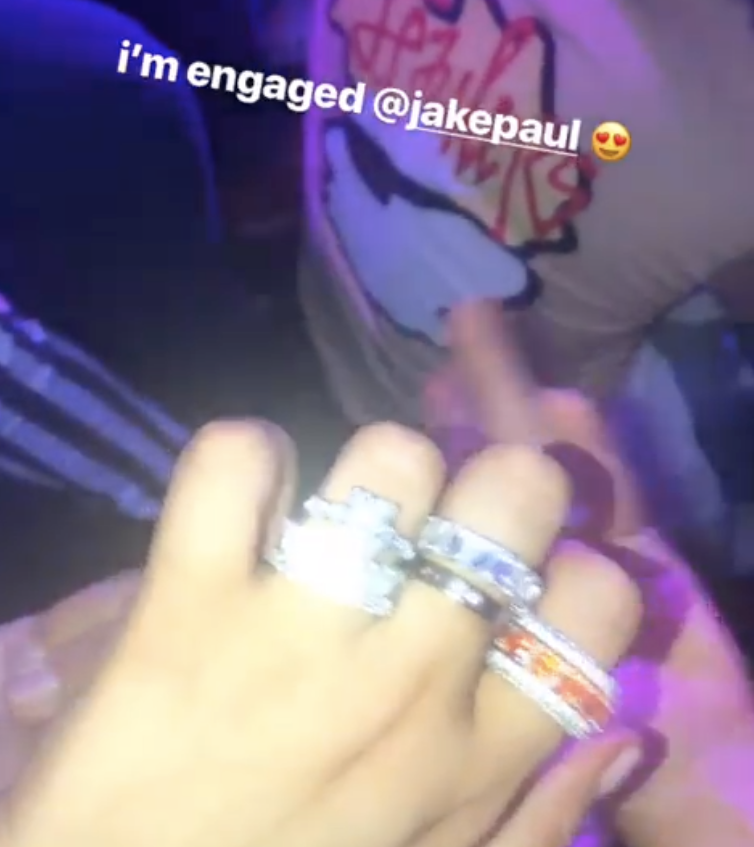 Tana’s Instagram story included a video clip with the caption “I’m engaged” with a tag to Jake Paul.
600

The story has since reached the mainstream, when Tana tweeted out that Paul had asked her to marry him and revealed that the couple are now engaged.

Images of the ring, as well as a few snaps of the couple celebrating her birthday together, have been posted to social media, sparking a frenzy of comments from their respective fanbases. Some are more skeptical than others.

The news comes just weeks after  Fortnite Battle Royale pro player Turner ‘Tfue’ Tenney more attractive than him. Yet, it seems that dispute is now very much behind the couple.

There have been no further comment from both parties about a timeframe in which they are planning on tying the knot, but we’ll update this story with further details as and when they’re made available to us.

Paul has revealed, though, that an upcoming video will be uploaded to his YouTube channel in reaction to the big birthday celebrations. So, fans can look forward to that.