Jaryd ‘Grand Theft Auto Roleplay, a mode where players take the form of their own specific character, and live out their lives in the city of Los Santos.

Summit’s Charles Robinson persona has a long and storied history on the popular NoPixel server, and during his August 26 stream, added another chapter to his ongoing feud with law enforcement in the RP mode when he shot down a police officer who pulled out a taser. 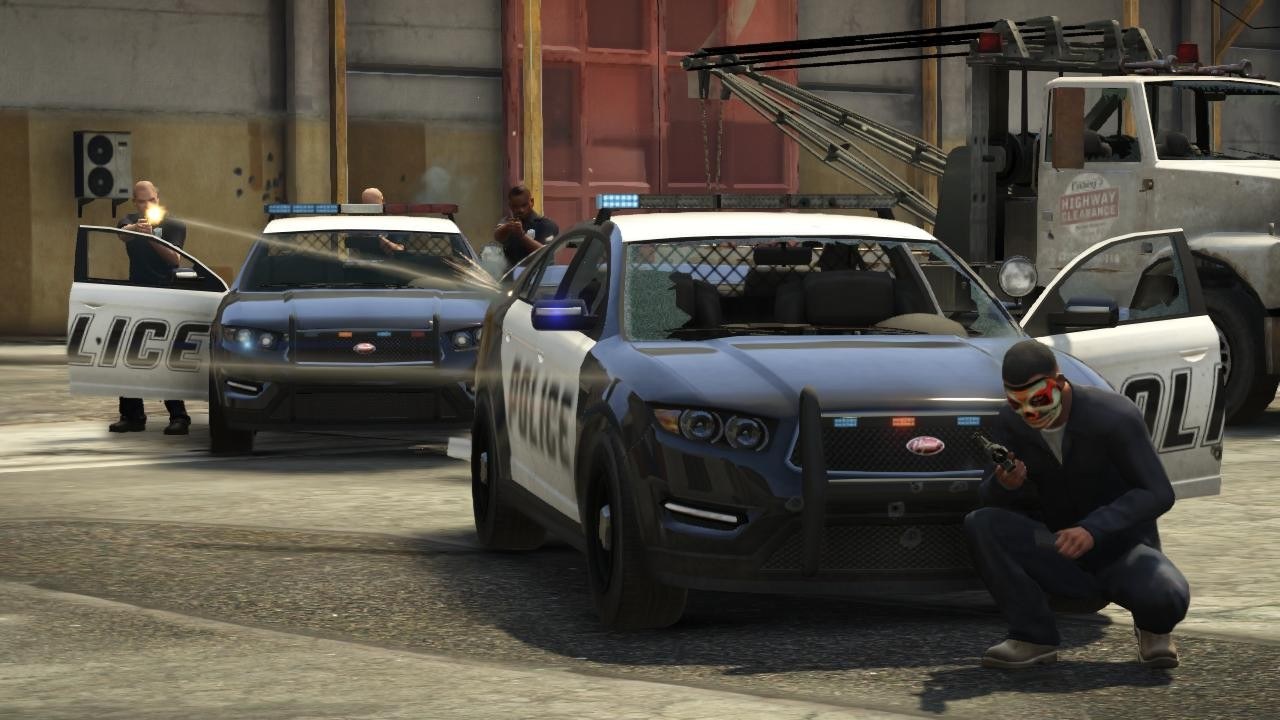 Summit1g is no stranger to altercations with the cops on GTA RP.
[ad name=”article2″]

During an illegal race around Los Santos, Summit and his teammate pulled into a gas station to fill up their car, only to find a policeman had pulled in behind them, blocking their cars while attempting to arrest the drivers for speeding.

Thinking fast, the former CS:GO pro hopped out of the passenger seat and started running around pretending that he was horrified by what was going on, screaming in panic in an attempt to distract the officer from his arrests.

The law enforcement agent was steadfast in his job though, telling his suspect to get into the police car, eventually pulling out a taser when they refused – something that Summit1g didn’t appreciate.

The streamer quickly dropped his facade, shouting: “Listen, I’m not a big fan officer, put those hands up,” as the officer fired off his electrical weapon before attempting to flee the scene. Summit fired off a few shots with cries of “Are you kidding me,” taking him down and then pumping lead into the tyres of the police car for good measure.

“Fuck your car too copper, show some respect,” roared Summit as he sped away from the crime scene. “Motherfucker’s gonna tase me? I’m going to take it like a champ! Let’s go!”

The Twitch streamer has had plenty of run-ins with law enforcement on GTA RP in the past, sharing his frustrations at the way they act, and even holding an officer hostage after an attempted bank heist went horribly wrong.

Luckily for Summit, there were no other officers in the area, so he was able to make a clean getaway after his stunning assault.