Twitch streamer Jaryd ‘summit1g’ Lazar has slammed EA for its reported microtransactions in the upcoming release of Anthem.

Anthem is BioWare’s big upcoming release and a step away from what the studio does with Mass Effect but the game has already been roundly criticized from all corners before its release.

The recent ‘VIP demo’ weekend suffered a number of problems, streamers like Michael ‘poured cold water over its chances at success and the game has already had its in-game microtransactions menu leaked, showing skins in the game won’t exactly be cheap. 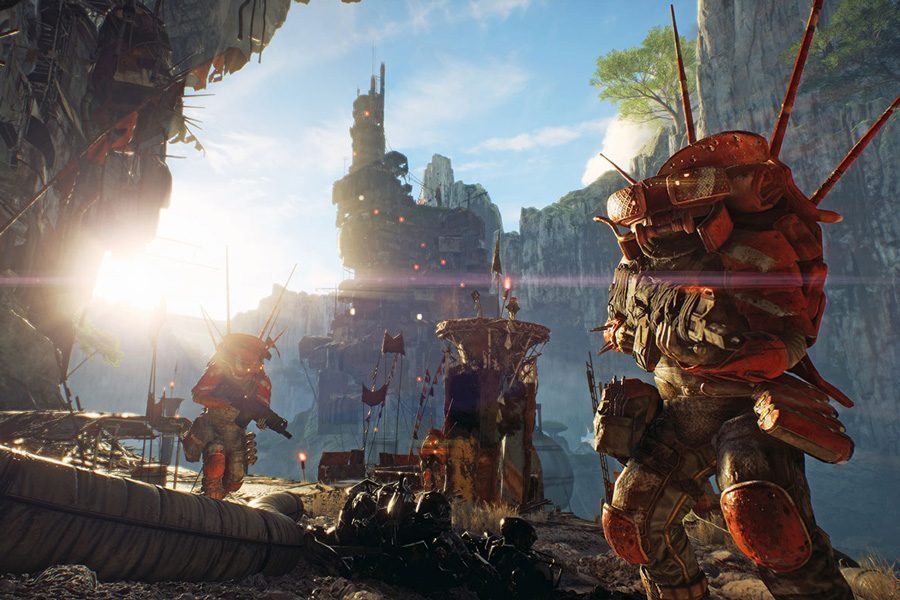 Anthem is set for release on February 22.

Microtransactions are, as ever, a touchy subject but one everyone has an opinion on them – including Summit1g.

Responding to a comment in his chat about the ‘leaked’ microtransactions for Anthem, Summit said: “I mean, I don’t know why we expect anything different. You think EA is just one day going to fucking grow a god damn heart or brain? They’re just going to keep doing what they do and make that money, feel me?

The screenshot leak of the microtransactions was posted to the game’s subreddit on January 25 – showing in-game ‘shards’ costing $1 per hundred and skins for the in-game Javelins at around $20. The backlash from the apparent pricing in the photo prompted a response from BioWare.

Senior Systems Designer Chris Schmidt commented on Reddit about the leak: “Hey there! One thing to keep in mind is these don’t represent final, stamped for all of eternity pricing. We are iterating on our economy design and balance almost daily, so you’re seeing a snapshot of one iteration.

“This is why we tend to not discuss things like pricing,” Schmidt explains, “because it’s one of those iterative things that’s sure to change frequently right up until the day you play the game.”

BioWare has previously stated that no items for the game will be locked exclusively behind the shards currency and can be earned through in-game progression.

How long those unlocks take remains to be seen but with less than a month until players will get their hands on Anthem, BioWare and EA may have to make some significant changes to the planned paid economy of the game.