Shroud reveals "the only problem" with Halo: Reach on PC - Dexerto
Halo

Shroud reveals “the only problem” with Halo: Reach on PC

Michael ‘shroud’ Grzemiek has been trying his hand at Halo: Reach on PC since the release of the Master Chief Collection on Steam, but there’s one thing he has issues with ⁠— how old the game is, and the consequences of that.

Halo has found a resurgence of popularity in the gaming community with the release of the Master Chief Collection on Steam. Some of the most popular FPS titles of the millenia have been ported over to PC, and many old-school players have come back for a nostalgia fix.

Shroud himself never considered himself a Halo player, but has been picking the game back up with Halo: Reach on Steam. He has been fragging out in his usual shroud fashion, but he’s highlighted some issues he’s had with the game, mostly to do with its age. 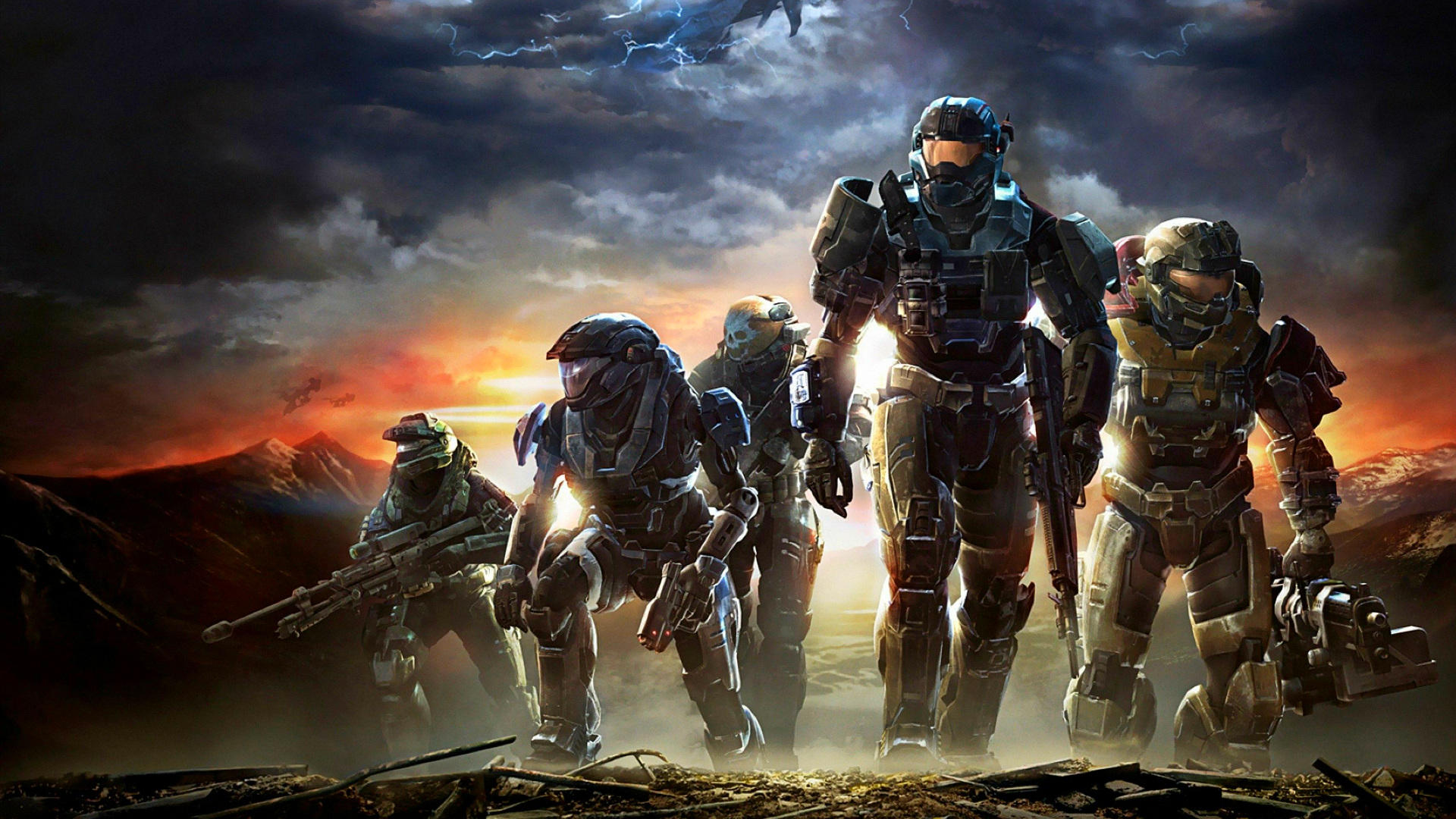 Halo still holds up after almost 20 years, but there are some things that are problematic according to shroud.

After playing the game for a bit on stream, Shroud gave his honest thoughts on Halo: Reach. The 2010 FPS can still hold up to this day, but there are some noticeable differences between it and more modern titles, like Call of Duty: Modern Warfare.

“The only problem with this game is that it’s old, right? That’s pretty much it,” he said. He gave some examples of why this was an issue, especially when it came to shooting moving opponents.

“Sometimes when you are jumping, and you are looking at an opponent moving, they are moving at 30fps, so you don’t know where to shoot essentially because their model isn’t smooth, but what do you expect? The game’s old.”

For mobile readers, the related segment starts at 3:37.

However, these issues might also be due to shroud’s lack of game-time in Halo. He tried it for the first time recently, and he’s still wrapping his head around some of the mechanics that more seasoned veterans have practised for years.

“I don’t understand how many shots it takes to kill somebody. I don’t get headshots ⁠— headshots make zero sense. I don’t know where any spawns are. I don’t really understand anything, I’m just running around.” 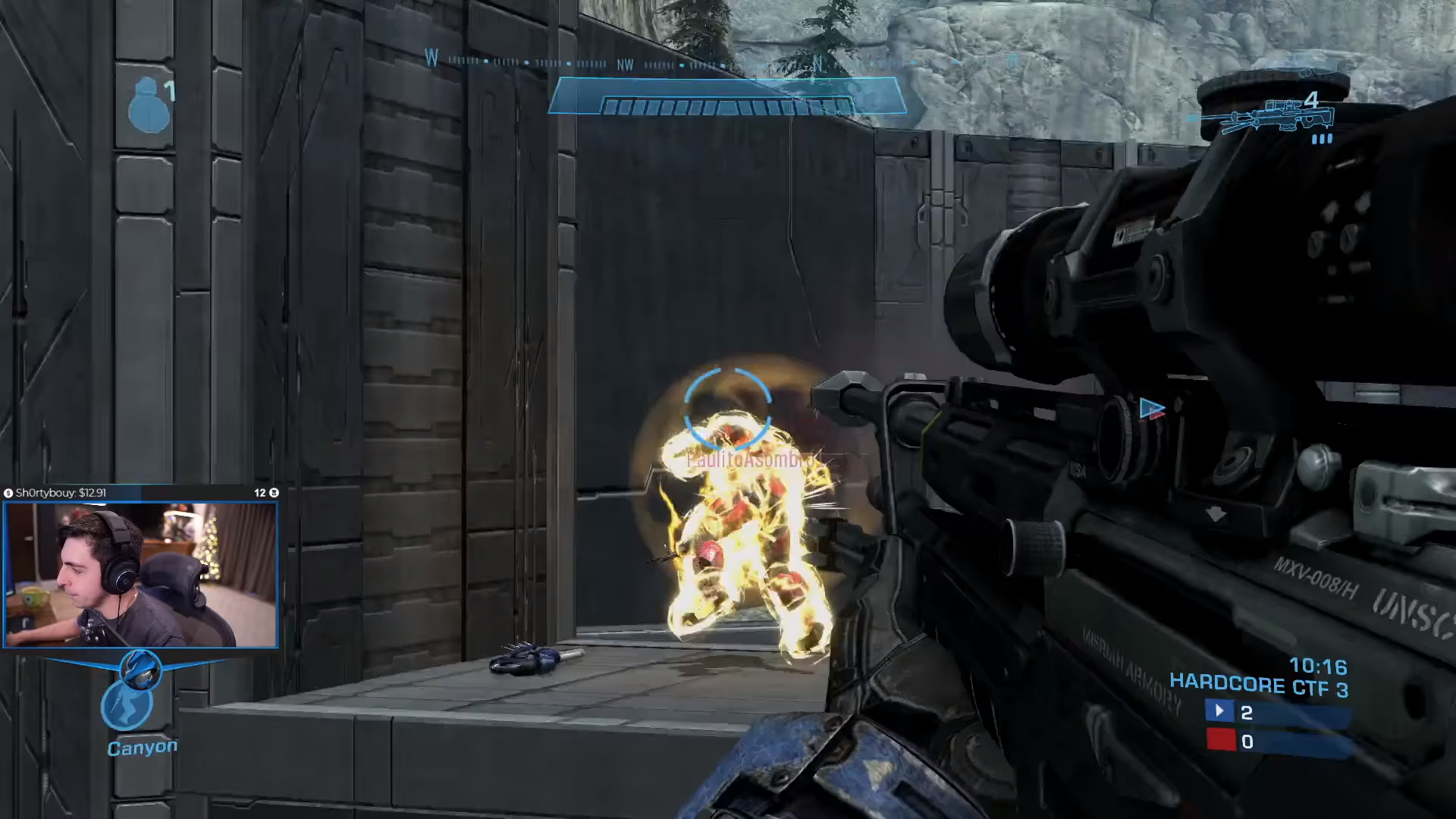 Shroud might be new to Halo, but he’s still pretty good.

However, the FPS veteran couldn’t help but give himself a pat on the back for picking up Halo and still performing ‘alright’, which for shroud usually involves top fragging every lobby. “I did okay for not really knowing what the f**k was going on,” he said.

Shroud criticized Halo’s “casual” feel in another recent broadcast, although he described it as “really fun, until you get spawn trapped.”

Even though the Halo franchise is almost 20 years old, it’s still holding up to this day, and even new players like shroud are able to join and have a bit of fun regardless of its age.

How to use the PPSh early in Black Ops Cold War