In his long line in Sea of Thieves adventures, Summit1g might have accidentally found the perfect way to stow himself on a rival’s ship by using an all too literal form of “hidden in plain sight.”

Sea of Thieves is a pirate simulator that gives players a platform to pillage, raid and survive in its open seas shared with multiple competing scalawags on the hunt for the best loot. To be successful a player needs to be quick, cunning and daring, or play against oblivious people.

Summit1g and his crew were at the tail-end of a prolonged ship battle when the streamer had enough of the flashy engagement and decided to do some covert-ops aboard the hostile Galleon. 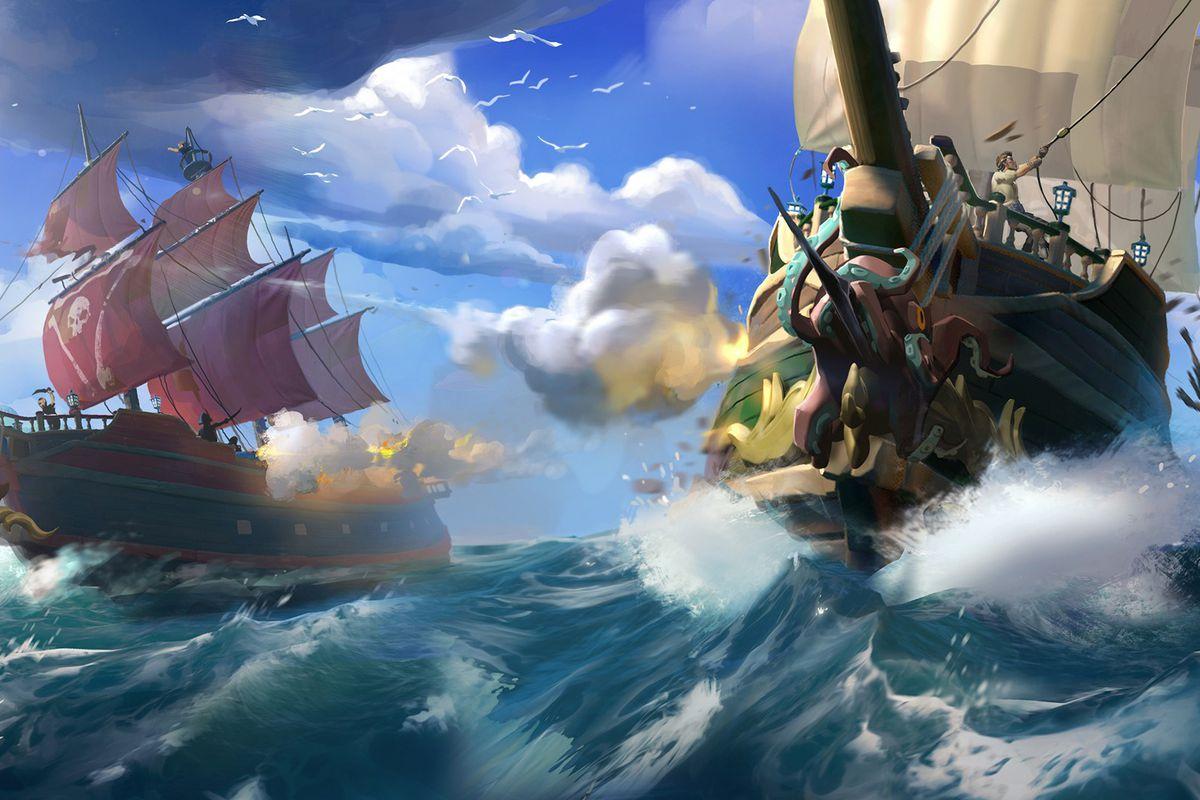 Sea of Thieves battles are hectic and bewildering episodes of violence that could leave some ships with more people than it started with.

At first attempt, the streamer was caught on the ship’s ladder which prompted the inhospitable crew to chase their unwelcome guest.

After a prolonged chase through the multiple tiers and rooms of the ship, Summit slipped from his foes’ line of sight and ended up topside against the mast near the ship’s helm.

He activated the Sleep Emote which laid his pirate on the floor, vertically aligned to the base of the sail.

What ensued was a hilarious game of cat-and-mouse, with the mouse sitting idly by as his pursuers came into view frantically looking for the stowaway, blankly staring out into open ocean, and passing by a still Summit multiple times.

The streamer was in confounded disbelief throughout the scene and was eventually found out just to be promptly dispatched of but not before adding to his dense pirating highlight reel.