Snoop Dogg had fans in hysterics after he rage quit a Madden NFL 20 Twitch livestream on January 11, after a meagre 26 minutes.

Snoop Dogg is one of the biggest artists in the world. He established himself as an iconic hip-hop artist nearly 30 years ago with his Dr Dre produced debut album from 1993. Since then he has gone from strength to strength in the music industry.

Unfortunately for the 48-year-old, his musical talents do not appear to have translated very well to video games. Snoop, like many other celebrities, has recently transitioned into video games, and live streaming. 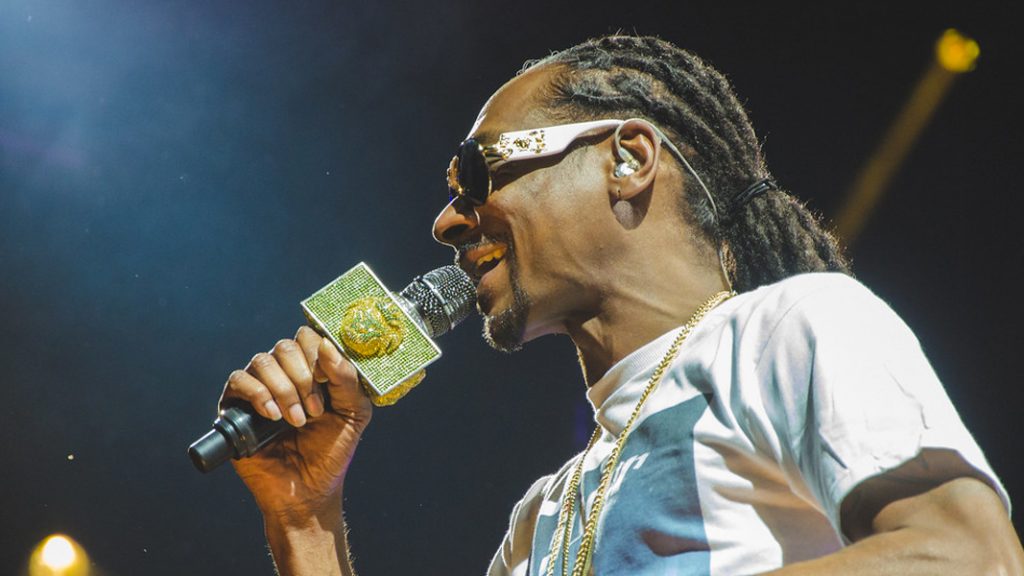 He had only been live for 26 minutes and found himself up against a tough opponent – 17-6 down with just 30 seconds of the match remaining. However, things were about to go from bad to worse for the rapper.

The opponent’s offensive play saw him storm through Snoop’s defense for another touchdown, taking the lead to an insurmountable 17 points. For Snoop’s part in the concession, a couple of tackles went hilariously awry as his players dived at the opposition’s running back.

This was seemingly the straw that broke the camel’s back for Snoop. Without explanation or any words being said, his stream cuts out just after the opponent goes over for the touchdown, leading everyone to the conclusion of an abrupt rage quit.

The clip is hilarious given the sudden, unexpected ending. It appears Snoop is not blessed with patience when it comes to being beaten in video games, as his total live stream run time was an abysmal 26 minutes.

It is not the first time Snoop has show impatience in relation to Madden. Back in November 2019, he cut an interview short after a loss in his Gangsta Gaming League.