Snoop Dogg was clearly seething after a tough loss in his Gangsta Gaming League Madden tournament, and let the interviewer know all about it after his match.

Snoop Dogg set up the Gangsta Gaming League in March 2019, playing alongside some of his closest gaming friends in Madden NFL matches for a few thousand dollars at each tournament.

Snoop usually wins these tournaments – he’s won four of the first six GGL’s since its inception – but took a tough loss on Wednesday, November 20, and let the interviewer know about it in his post-match interview. 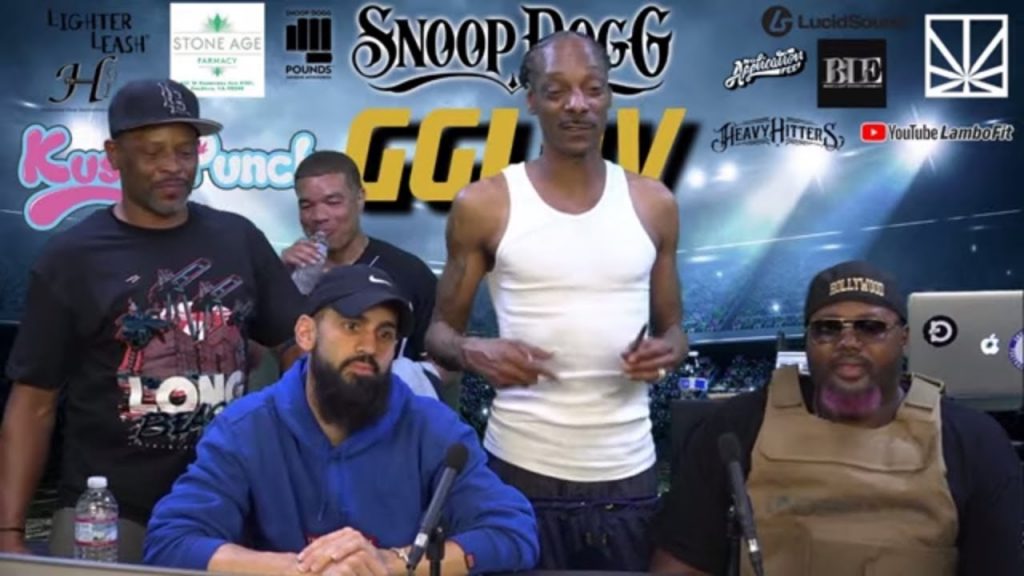 Snoop Dogg set up the Gangsta Gaming League in March 2019.

After interviewer Kara Corvus asked Snoop how he felt, he responded “How the f*ck do you think I feel? I don’t feel like sh*t right now.”

Naturally, everybody burst out laughing, but Snoop was struggling to see the funny side as the interview continued. Adopting a mocking tone, he continued, “Oh I feel amazing, we took a loss,” before returning to his normal voice.

“We’re supposed to win. We’re better than that. We had a minor discrepancy with what was going on… It’s just heartbreaking when you know you would have, should have, could have.”

Snoop then got worked up again when asked who he expects to win the tournament. He said:

“I don’t know and I don’t give a f*ck, stop asking me these dumb*ss questions! We lost… Now be gone!”

He then walked out of the interview area but was smiling as he did so, clearly not as furious as the interview would lead viewers to believe.

If Snoop Dogg setting up an esports league doesn’t seem very strange in itself, his honesty in his post-match interview will be a source of envy for many professional gamers who have to watch what they say after matches due to rules set by tournament organizers, sponsors and whoever else may be involved in running their leagues.

Although Snoop has a number of personalities around him at these events, which are streamed on Snoop Dogg’s Twitch channel, it would be really interesting to see a few hip-hop powerhouses join the Gangsta Gaming League and see who the best rapper in the game really is.